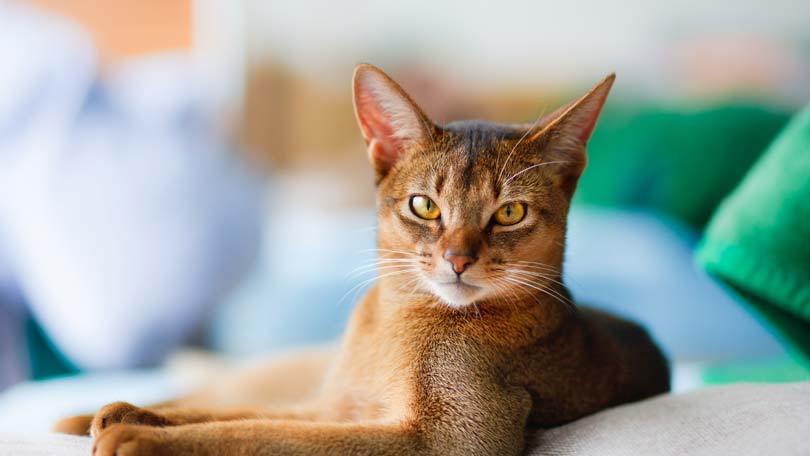 Why should I get two cats? The one I have seems so completely in love with me that it would almost seem like a smack in the face to him if I showed up with another little buddy. Granted, he’s young, so he might take to another cat well, but why would I want to do that to him?

Working, friends, family time, and of course all those little errands and last minute details of life tend to tie me up longer than necessary sometimes. I always feel as though I am just short of that extra hour I keep asking time to install in a day. I doubt I will ever really get my request met. Those precious few days that I have to lounge about and just be are becoming even fewer, and who can slow down when the weather outside is still so beautiful?

Sometimes I feel guilty because my furry friend at home doesn’t seem to be getting enough of my time and attention. Someone recommended that I get another cat, someone to keep him company when I can’t give him the attention he deserves. But ultimately, I don’t want to hurt his feelings. He is my little prince, after all. Wouldn’t he want to keep it that way?

A little research revealed some interesting findings. Cats who live in a multi-cat household often do better, both physically and psychologically. While they often show signs of jealousy around their human companions, when left alone in the house, cats with another cat in the household will often accept and learn to love and play with a newcomer. Given a little time.

Cats are somewhat guarded and territorial about their space and their humans. When their beloved humans first show up with a second cat, their initial reaction is anything but welcoming. Often there is growling, hissing, spitting, mewling, and of course a few scuffles as dominance is established. Over the course of time, the dominant cat begins to allow the secondary cat a little more freedom and a little more attention, even from the human. Their time alone is often spent figuring each other out, and making room for each other, while establishing a set of hierarchy rules. Cats have their own language and their very own method of communicating with each other. What may look unappealing to humans is really often a cat’s way of telling the newcomer how it works in their section of the house. Many times, this communication leads to significant and honorable bonding.

The one thing that people worry most about, aside from twice the expense at the vet’s office, is the impact having a second cat may have on their relationship with their current cat. Cats have a high level of devotion despite their sometimes aloof and withdrawn reputation. Cats adopt their humans for life, and nothing really interferes with their relationship with their human outside of being abandoned. Cats with a highly dominant personality are likely to bully a cat with a more passive personality. However, this almost always only occurs in front of humans. It’s a showering display of affection for one cat to chase another away, especially when they are chasing the cat away from the human or the human’s bedroom. Most often, these antics are fairly short lived, and within a month, cats adjust and feel equally secure around their new companion as they did before.

When should I get two cats is often just as poignant a question as if I should. A second cat should not be introduced into the household when the original cat is suffering from a serious illness or health problem, or seems to be heading toward the end of their golden time on earth. When a cat is no longer filled with health and vitality, a newcomer may be perceived as a threat, and for cats who know that they are ill, the newcomer can be perceived as a “replacement.”

An older cat, which refers to cats over ten years old, may not take to a new companion, especially if the new companion is a kitten. Older cats often lack the tolerance necessary to deal with a playful and boisterous little one. One good smack of the paw is often enough of a statement from the older cat. One good smack with the paw with the claws offers intent to do harm. While it is rare, there have been reports of older cats harming and even killing small kittens who come into the home as a second cat.

A two cat family often works best when there are two humans involved. Cats often gravitate more toward one human than the other, adopting that human as theirs while the other human is tolerable for feeding and for filling in when the favored human is unavailable. Two cat families often choose opposite humans to bond deeply to.

In the end, the question, “should I get two cats?” is often answered when the second cat comes into the home. Give the guys about a month to adjust, don’t play favorites, and do this without disrupting the original cat’s daily routine, and the end result is usually highly positive. Cats who are able to bond with other cats are healthier, live longer, and are definitely happy to find their place in the pride. By bringing a second cat into the household, you may very well be giving your cat a tremendous gift while giving yourself twice the love and fun.