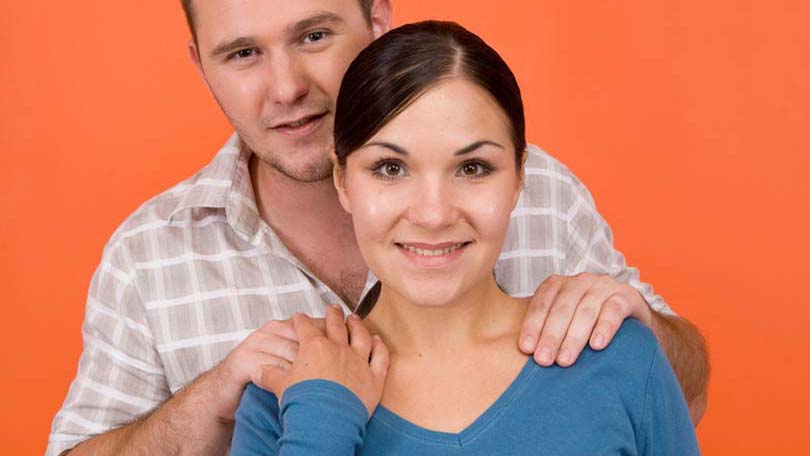 With the joining of hands in holy matrimony – also comes the joining of financial ventures. For many couples, the latter is the most difficult aspect of tying the marital knot. And financial experts, often warn people prior to marriage that protecting their financial resources in lieu of marriage is an important endeavor. Sure, you may love your spouse – but their poor credit and lack of money management skills, or student loans can and will eventually bring you down. And listen, despite the pre-wedding and newlywed bliss it is important to realize that matters of money surpass matters of the heart when it comes to problems within a marriage and divorce rates. Initially, you might find it heroic, or even poetic to love your spouse despite their financial woes – but eventually it WILL become an issue in the marriage.

The question is, should married couples have a joint bank account?

For the answer, we travel to numerous sources. Experts, both marital and financial advise that a joint bank account is good for varied reasons within a marriage. After all, the two of you are a couple now and it is important to realize that this is the ultimate test of whether or not you learned the popular toddler ‘sharing’ lesson when you were a kid. Its one thing to share your bed, share your car, share your home – but it is altogether different to share your money.

Here are just some of the reasons that you should have a joint bank account.

Essentially, it is important that as a married couple you learn to operate from a similar stance when it comes to financial matters. Together is best for many reasons. That being said, there is NOTHING wrong with also setting up secondary accounts that are used for personal reasons. For many couples this works great, and enables both of the parties to remain financially autonomous – especially if both are working adults. Plus, by maintaining, a separate account used for incidentals, or for saving for personal goals- each person is able to achieve a sense of freedom when it comes to their personal finances. Of course, separate accounts work best when both parties are working. In the case of a stay at home parent who doesn’t have financial income, opening separate personal accounts can be belittling unless equal money is allocated for both.

Often in a marriage, how money is handled as a couple is a tell tale sign of how successful the marriage is. For every couple, the divvying up of the finances is handled a little bit different. In the end, the best way to do this is a personal choice. If the situation that you have implemented works well for both of you – and is something that both of you feel comfortable with, then you are handling things the right way. There isn’t a ‘set in stone’ set of rules that works best for all couples. The key point is that the matters of household finances be openly discussed and mutually agreeable.

It may not be money that brought the two of you together, but based on research a commonly shared approach to money management and fiscal responsibility definitely can be the thread the holds the marriage together in the years to come. 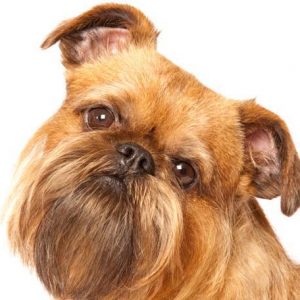 Brushing a Dog’s Teeth – How to Do it Properly 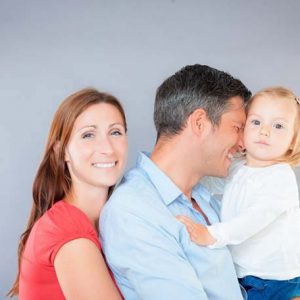 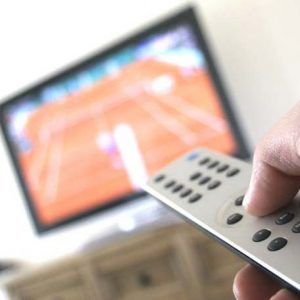 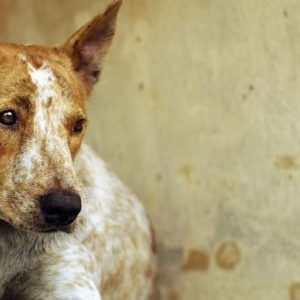 Dogs and Stress – What’s Stressing Your Dog Out?