Should Men and Women Mate for Life 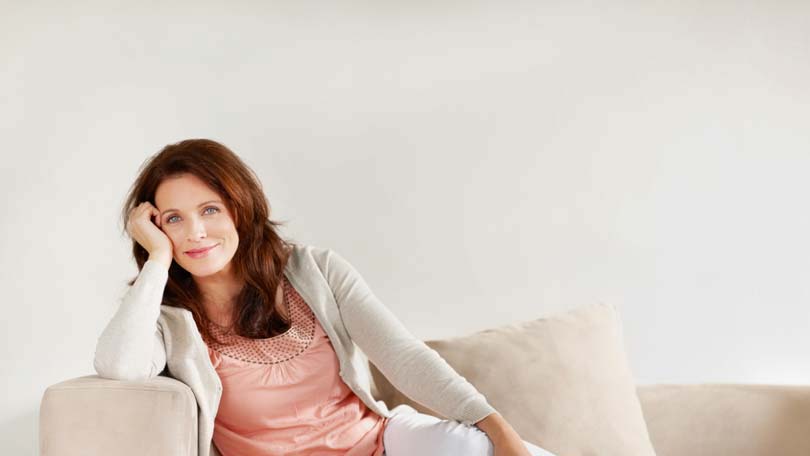 The question of whether or not men and women should mate for life is one that has nagged at humanity since the dawn of time. And if you were to use current divorce rates and statistics on infidelity as a guide, you would surely agree that monogamy among humans is more of a pipe dream than a reality. Yet each and every day of every year, people take the romanticized walk down the aisle, believing in that moment that they have found ‘the one,’ and ‘the only,’ that is going to be able to commit to a lifetime of love and fidelity through the golden rings of marriage. So what exactly are these people thinking?

Recent years, nearly all of the research into species of the animal kingdom once thought to be monogamous has been proven wrong. The most recent came with the sterilization of the red-tailed blackbird. When millions of a male blackbirds were sterilized in order to reduce populations, researchers believed that the coupled birds would stay together happily NOT procreating. However, what occurred, was that the female halves of the blackbird couples continue to lay eggs and have baby birds. In a stunning example that showed even a species as simple as a blackbird will ‘stray from the nest,’ if they don’t get what they want – the idea of human monogamy seems even more unrealistic. These loveless blackbirds filled with desire and sexuality are not alone and today, there are as few as five species that may be considered as monogamous animals. If you check out the statistics from the animal kingdom in this article about monogamy, you might be surprised just how prevalent infidelity among animals really is.

The thinking perhaps is that the human mind and spirit, capable of morality and love above and beyond and deeper than that of any other animal in the world – plays a part in the case for monogamy.

However, even in the world of humans – the perception of monogamy has changed many times. The first signals of infidelity being a sin come from biblical sources in ‘most’ major religions. According to the Hebrew Bible, adultery is prohibited as one of the Ten Commandments. In Christian religions, adultery is defined as sinful in various passages throughout the Bible, perhaps most explicitedly in Corinthians. Since antiquity, religions have dealt with infidelity differently – but have all been unified in their definitions of being unfaithful as being a punishable sin. Even more interesting is that all been so riddled with stories of infidelity that not only were laws produced to make it illegal, but stories of unfaithfulness through tales of unfaithful husbands and wife’s are littered through textbooks and include both religious figures and royalty. Such tales have been woven into mythology and are today, dispersed through nearly every single television show, book or piece of social media made for human enjoyment.

Yet still, love struck humans are so convinced that they can defy the odds and prove to their ancestors that they have what it takes to mate for life with a partner, that humanity continues to get married and believe the fairy tale of finding a partner for life.

One of the reasons that mating for life seems erroneous is because most people today do not. It is important to not confuse mating for life, with being monogamous to one person at a time. Humans do okay with remaining faithful to one person at a time. On average, humans have 3 meaningful relationships in their lives where they remain faithful. However, as the relationship breaks down and certain needs whether emotional or physical are not met – people move on to the next phase in life with someone else, much like the red-tailed black bird. Additionally, a person at the age of 22, which is the average age of marriage in the United States, is often a completely different person when they reach the age of 40. It seems unfeasible to believe that you could pick out a life partner at the age of 22 who will suit your human needs some 20 years later. Sure, it happens – however, you have to wonder if the couple is truly happy or if they are simply committed to the institute of marriage, buying into the belief that divorce would be a sin.

And then there is the question of SHOULD men and women mate for life? Is it in their best interest to do so? Finding this answer is difficult, however considering the amount of couples in marriage counseling and experiencing divorce and that 2/3rds of most couples experience some sort of infidelity – it is suggestive to be more open on the matter than we humans tend to be. Maybe just expecting to mate for life is the problem. Or maybe it is the definition of mating for life, which includes having one singular sexual partner that seem to slur the images of true monogamous relationships and finding a soul mate. By the time most people get married, they have already had, according to a Durex sex survey – at least 5 other sexual partners. This seems to say that from the beginning – even before marriage and children, most of us have already failed to mate for life.

In the last two decades, ideals the idealism of mating for life has become lax to say the least. This comes after years and years of people perpetuating the idea that mating for life and remaining monogamous were the only ways to live a sinless life. And even though infidelity or adultery is illegal in many provinces around the world – it is rarely if ever prosecuted by the judicial system. This alone seems to indicate that the times are definitely changing. A woman that cheats is no longer doomed to a life without a man, adorning a scarlet letter that lets the world knows she is wicked. And men today from the rich and famous to the construction worker down the street exploit their affairs often without guilt. In fact, it seems that men and women simply move on, to the next partner – to the next phase of life, without worrying about whether mating for life or not, is a feasible ideal or simply a masquerade of lies and impossibility.

Maybe what we are truly searching for is monogamy in our many relationships. Rather than finding a one and only, and living like swans (who too have been disproved to be monogamous) – we should strive for having the happiest relationships possible with the people that we are with. Rather than placing all your eggs in one basket – learn to understand that the ideal of mating for life is as mysterious as pink unicorns. If it happens to you, then congratulations! If not…then may you find happiness and love in and with your next partner. 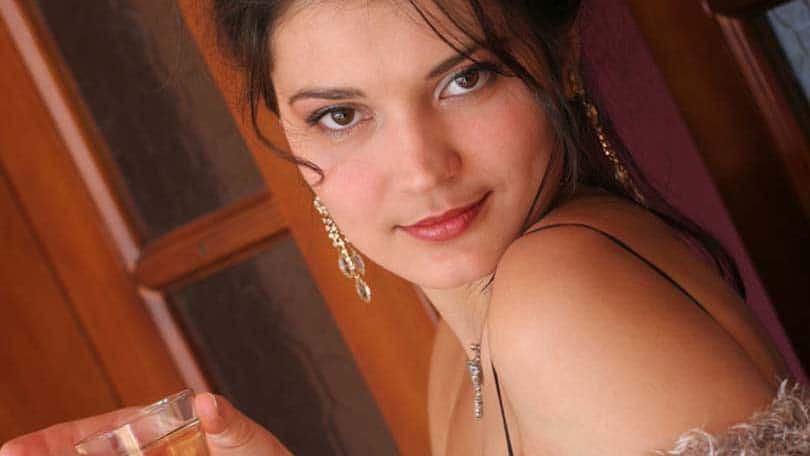 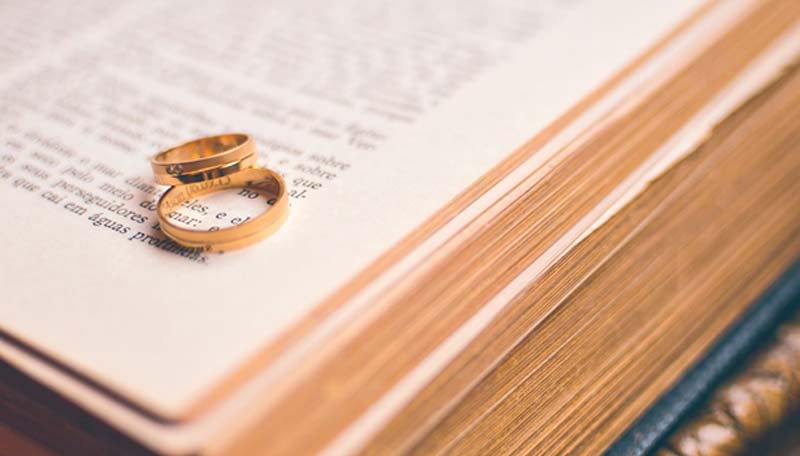 Are You Sabotaging Your Own Marriage?