Should Parents Send their Children to Sunday School? 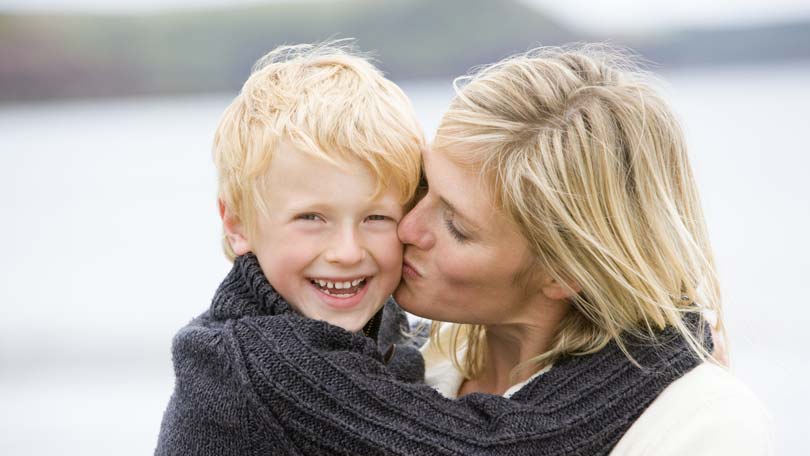 As parents in a world much different in the one that you grew up in, there are many decisions that need to be made, but should choosing whether or not your children go to Sunday school be one of them?

Many adults will respond that they will urge their children to go to church for as long as they can. There is only so much time that a parent has influence on their children in the first place and why shouldn’t parents encourage their child to share in what they, themselves believe?

That is a question that has generated a great deal of discussion between husbands and wives throughout the decades. In answering that question, I would like to pose two more: How do couples come to a decision on what they present for their children to believe? Is this fair for children to be taught things from their early years before they have the time to explore for themselves what they believe distinctly from their parents?

First off, many couples struggle with (and yes, sometimes even quarrel over) how their children should be raised. Without even bringing religion into the mix, there are many questions that come into play when raising children from how to discipline to what kind of schools the children should attend. When the discussion turns to religion, an even more intense debate can occur. However, in most relationships each spouse should have a strong sense of what the other believes before bringing life into the world, but sometimes the discussion is not as black and white as one may think.

Many of the late twenty and thirty-somethings at present were forced into some type of Sunday school atmosphere as children. When asked, a good number of them will recount horror stories of negative experiences; others will comment that they remember very little; while, still others, will say that Sunday school gave them a good grounding for life. Different people have different experiences in every situation: some good, some bad, some rather neutral. However, the question still remains: should parents send/force/urge/take their children to Sunday school from an early age whether the child desires to go or not?

There is no easy answer to this and if you stopped ten people on the street, you would probably get ten different answers in one form or another about this. But, for a moment, let’s examine some of the pros and cons of taking your child to Sunday school (that is, whether they like it or not).

We’ll start with the reasons why parents should send their children to Sunday school (or any other religious-type teaching at a young age):

Now, before looking at the cons of Sunday school, I would like to present a brief, but true story. There were two boys. Both were raised in religious households with the same beliefs and practices. Each boy had similar interests in their youth; both loved sports and music. From the time they were young on through their teen years, the boys attended Sunday school. As they grew older one of them decided to become a preacher. The other took a very different direction. He pursued a life of fame and fortune. He found himself leading a very successful life and completely turned his back on religion. Similar families, very similar beliefs, two very different paths.

Next, let’s take a look at the reasons why parents should not take their children to Sunday school:

Is religion, spirituality, practiced worship something that you should encourage your child in, or something that they should be allowed to discover for themselves? There is no easy answer, but exploring the pros and cons of kick-starting your child’s religious life is an important discussion for parents to have. As a parent, it is important not to be narrow-minded about such issues, but to be willing to be open to dialogue with your spouse. Simply because one or both of you were raised one way, it does not mean that you need to raise your children in the same way.

As kids, my two brothers and I were sent to piano lessons when we reached the age of seven. My eldest brother loved piano lessons. He was quite good too. In fact, as he matured in life and in his love for music, my brother became a professional musician playing the keyboard and singing. He began young and has carried through playing the piano his entire life.

My other brother began lessons at the age of seven as well; however, he did not enjoy the lessons. He was rather afraid of the teacher and hated to practice as much as he hated going to lessons. He, soon, convinced our parents to allow him to quit. If you asked him today, he would probably say that he cared very little that he quit and would probably do the same thing again if put in the same position.

I also took lessons. I began at age seven and stopped at the age of thirteen when I got involved with a number of different extra-curricular commitments. To this day, I can still play, read music, and enjoy sitting down to the piano when I have the opportunity. I will never be a professional musician like my brother, but I do love piano music.

In the same way that each of us had different experiences with the piano, many children may have the same experiences with Sunday school or the like. One child may love it and want to be the first one there each week, rehearsing memory verses throughout the week, or asking to be further involved when they can. To the contrary, another child may not enjoy their experience at all and long to never return. Still yet, another child may enjoy it for a while and perhaps return to it later on in life.

I, personally, never regretted my parents “forcing” me to go to piano, nor did my eldest brother. For us, the experience was mostly positive with fond memories. However, my other brother may claim that he was slightly scarred from the experience and was angry with our parents for requiring him to go.

It may be helpful to think about your own experiences with religion or Sunday school. Did you enjoy the songs, stories, lessons, and the friends you made there? Maybe you did. Or maybe your experience was horrible. Just because you experienced one thing does not mean that your child will also experience the same thing.

There are some families that I knew while growing up in which one child went to Sunday school while another did not. This was because the parents identified that one child enjoyed their time while the other had a poor experience. They did not force the child that did not enjoy it to continue to attend because they realized that the experience in itself would then be futile.

What these parents realized was that each person is unique, with unique experiences, and unique tastes. In this way, how you answer the question as to whether or not you decide if your child should go to Sunday school may be different than how someone else answers the same question. The important thing is that as parents you think carefully about the outcome. 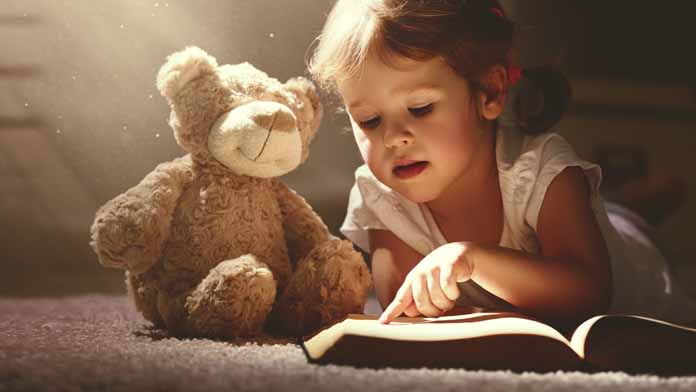 Are Teachers Messing Up Our Children? 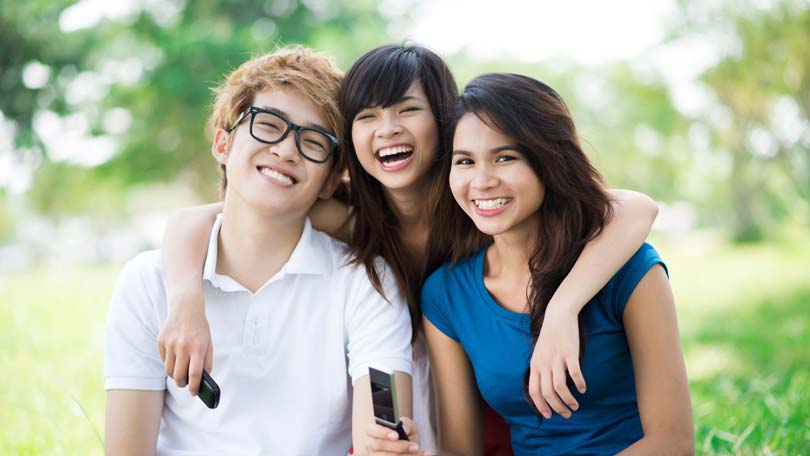 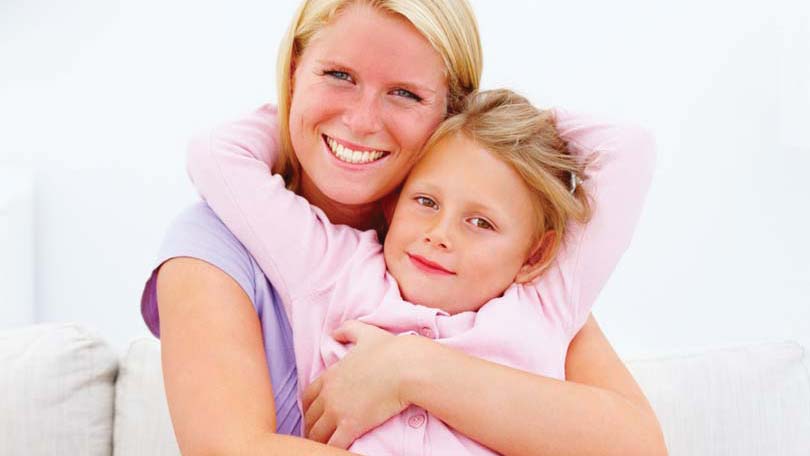 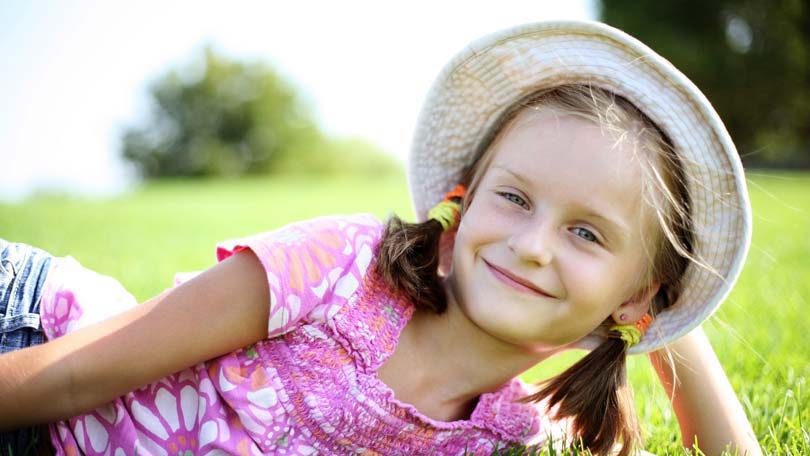