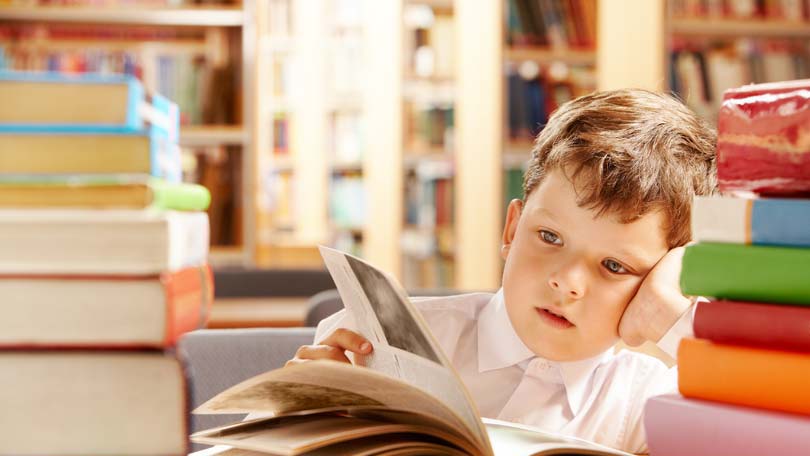 This issue is one that dates back more than a decade. When President Clinton said, “If school uniforms means teenagers will stop killing each other over designer jackets, then it means our schools should be able to require their students to wear school uniforms.” However, many research studies and even a few books on the issue, seem to only further cloud the true worth of school uniforms on a student body. Some claim that requiring school uniforms can increase graduation rates, while other studies show they have no impact on a child’s educational experience.

Proponents to the whole school uniform debate claim that uniformity in the way of dress among public schools is a way to encourage discipline, helps prevent social groups from forming based on fashion status, diminishes economic barriers and allows children to feel an increased sense of pride in their school. Requiring uniforms also makes it extremely easy to identify persons at the school who should not be there. Yet the opponents to school uniforms feel that none of these benefits truly exist and that instead, demanding uniforms violates a child’s right to freedom of expression. They also feel that demanding uniforms can put a burden on poorer families, and are an unfair additional expense for parents who already pay school taxes.

Yet to this day, the debate remains. While some families seem not only okay, but also elated with the idea of creating uniformity in their public school, others do not.

In June of 2007, the United States Supreme Court upheld a lower courts decision in regard to a student who wore an anti-Bush t-shirt to class, claiming that the child was utilizing his right to free political expression. Several other cases where students wore inflammatory t-shirts to school were also overturned in the court system. The rulings each based on the constitution’s “right to freedom of speech.” And while cases like this are not rare, and dress codes are enforced in around 75% of all U.S. schools, the push for uniforms continues.

However, University of Missouri assistant professor, David Brunsma feels like the debate over uniform appropriateness in public schools is a lot of hype that offers no real benefit. In his 2004 book, The School Uniform Movement and What It Tells Us About American Education: A Symbolic Crusade, Brunsma contemplated and research hundreds of past studies about how unfiorms affect academic performance. Additionally in his own analysis of two enormous databases, the 1988 National Educational Longitudinal Study and the 1998 Early Childhood Longitudinal Study, Brunsma concluded that “there is no positive correlation between uniforms and school safety or academic achievement.”

Many parents believe that the ‘issues’ surrounding uniform implementation in schools simply don’t exist. They believe that their child should be able to wear what they want and how they want to wear it, without being instructed by school systems. For the most part, the wealthier parents in school districts are the ones who speak loudly against uniforms. Yet, if you ask parents who have problems affording ‘popular’ fashions and whose children are often allocated and teased by others for their lack of fashion sense, they will tell you that uniforms are a good thing. The truth is that in higher level education, children are judged and teased based on their clothing.

However, isn’t that just part of life? Isn’t it also fair to say that the world will always be full of have and have nots, living side by side? Are uniforms just acting as a band aid to help further liberal thinking?

Educators however, who see the real struggles based on dress in school, by and large feel that uniforms will solve some issues within the school, but not all. Sure, the teasing and pressure that students feel to fit in may be alleviated by providing a blanket of sameness in the form of dress, yet more than that the real problems in education arent simply embedded in clothing.

It is after all our differences that make each of us unique.

So what is the answer?

Dress codes, available at most schools seem to succintly outlaw tany sort of offensive clothing worn to school. Not only are skirts and shorts on girls required to be a certain legnth in order to be deemed appropriate, but t-shirts with writing on them must also fall within tasteful means. In Bremen City Schools, the middle school dress code is fierce and enforced, and even disallows girls and boys to wear jeans with holes above the knees. They also require that students and parents sign the dress code policy as a requirement for admittance to the school system. In this dress code, the emphasis is more on requiring students (espcially female) to dress appropriately and to avoid suggestive clothing that might be distracting to the school environment. While the dress code is strict, and enforced – it also leaves plenty of room for students to express themselves.

Interestingly, many parents would be okay with a uniform that included simply jeans and a t-shirt. In fact, purchasing the school t-shirts could be done at around $5 a piece, which would actually end up saving parents money. One of the problems that many people have with school uniform policies is the fact that the collard logo shirts in white, khaki pants and skirts, are not only expensive to purchase but expensive to maintain as well. And studies about student dress trends in grades 5 through 12, indicate that each day 3 out of every 4 students wears a t-shirt of some kind, paired with denim to school. Would a school uniform policy such as this bring about the same sort of debate? Perhaps that is one solution to this looming and often inflamed problem.

The bottom line is that parents must remain responsible about what their children wear to school. As the years have passed, what is deemed appropriate for an academic atmosphere has become laxed to say the the least. In most schools, a simple dress code that is enforced, could be the answer to solving many of the problems that revolve around clothing. And to debunk President Clinton, the fact is if a person is killing someone over a Fendi purse or jacket – the problems that exist are much deeper than what changing the clothing alone can solve. 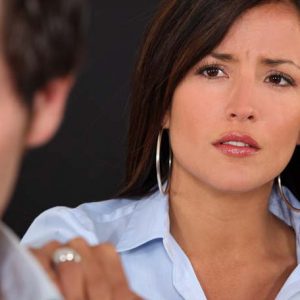 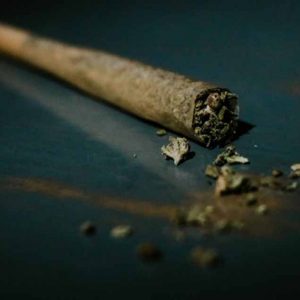 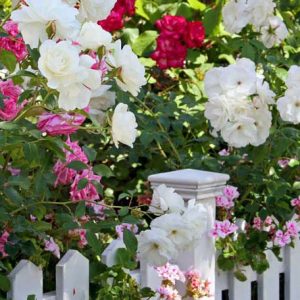 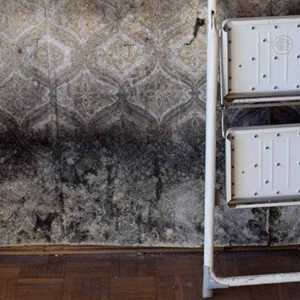 The Common Signs That Point to Mold In Your Home

PrevPreviousShould Parents Pay for Their Child’s Education?
NextShould Students Be Required to Do Homework over the HolidaysNext
Menu