Should Teenagers Be Able to Lock Their Bedroom Door?

Home » Family » Teenagers » Should Teenagers Be Able to Lock Their Bedroom Door? 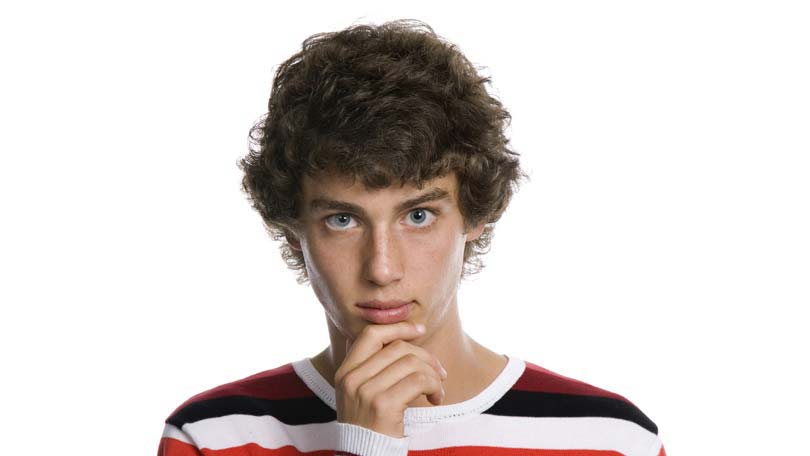 The locked bedroom door. This singular piece of housing hardware can cause a great many fights within families. Quite often, the door-locking situation rears its ugly head when a child turns 12 or 13 years old. Suddenly, the door lock which has been on the door since they were 2, is now their favorite household appliance. And it can come as much of a surprise for an unsuspecting parent who suddenly finds a locked door where an open door used to be. The question for both teens and their parents, is should teenagers be able to lock their bedroom door in the first place?

This is a difficult question to answer. Many parents do not allow locked doors in their home because they immediately think that their child is participating in some sort of hazardous, illegal, or undesirable behavior simply because the door is locked.

In fact, parents can freak out at the locked door issue, making a mountain out of molehill by wondering what their child is doing in there that is so private that they feel the inclination to lock the door. Could it be drugs, indecent internet activity? And for teens, the door locking comes as a rite of passage into privacy, normally at an age when they feel defiantly pressured to somehow assert themselves as an individual. For the teen, it doesn’t always mean that they are engaged in some illicit behavior. It just means they want and are demanding a little privacy. Who knows, maybe they want to try on their clothes or watch themselves dance in the mirror.

Probably the best way to deal with this is to talk about it before it happens. In some households, no doors are ever closed or locked. These open door homes may not have a policy in place – but are just prone to openness. If the parents and kids don’t feel threatened and don’t feel that their privacy is invaded or compromised, doors will normally stay open. In other homes, doors are locked and shut every single night. There are millions of households where family members disappear to their own rooms upon coming home and stay there for the rest of the evening without communicating with one another.

As a parent, you should know which side of the issue you stand on. If you don’t want your child to lock his or her door, then you will at least have to get used to knocking on the door and being invited in before entering their room. Okay, so this is your child and your house – but empowering their sense of individuality and ensuring their privacy are very important parts of parenting well. A child shouldn’t be made to feel guilty because they want some privacy with their friends or while they are changing clothes. Truth is, everybody wants some privacy every once in a while. Sit down with your child and tell them that you will respect the closed-door policy, but that they shouldn’t lock the door.

Some parents are afraid of door locking because it doesn’t give them quick access to the room if something bad happens. What if the child got hurt, or didn’t respond? Plus, the door locking makes it easier for teens to do things that they are not supposed to be doing, such as sneaking out, drinking, or having members of the opposite sex in their room.

But before you go off the deep end about your child locking his or her door, you should wait and look for signs of a problem. Locking a bedroom door does not mean your child has crossed over to the dark side of life, and that they are suddenly some troubled teen. Rather than see a locked door as an indicator that there is a problem – look for other signs. Have they changed friends? Are they withdrawing emotionally? Have their grades dropped? Are they hiding things from you? Have they been in trouble lately?

The transition from a child to a teenager is not just rough for parents, but is so for teens as well. There is a generalized sense of teens pulling away from their parents as they grow up, which can be frightening for a parent. The locked door, may just be one way that they retain some sense of control over their own space. As long as you don’t suspect some devious activity going on behind the closed door, you should generally learn to not make a major deal out of it. If you are okay with a closed door, but not a locked one – explain your reasoning to your children so they understand.

Parenting teens is much like the ebb and flow of the tides. When you exhibit some negative behavior, you have to pull in as much as possible in order to keep things in balance. But, if you don’t see anything negative going on, you have to learn to let go and release. This lesson, is most often harder for the parents than for the teen – and comes with allowing certain things in your teen’s life, such as a locked door.

Since internet safety is on the minds of most parents today – one way to alleviate the worry that your child is involved in dangerous behavior online behind closed doors is to do the following. First, make sure that you have internet controls on all of your child’s computer, phones, and internet ready devices. And secondly, move the computer to another, more open and visible place in the home such as the living room or kitchen. This way, you continue to give them access to the internet, but force them to carry out their online business in a more public manner that enables you to keep an eye on them.

Additionally, as you transition to the changes of a closed/locked door household – make sure that your teen realizes it is a privilege. Not a right. If they somehow abuse the privilege, then as a parent you have every right to expect an open door policy – or remove the door altogether.

In the end, there are much worse things your teen could do then lock their door. While difficult to shoulder the feeling of being excluded from their life, it is essential for your teen to develop some sort of individuality. 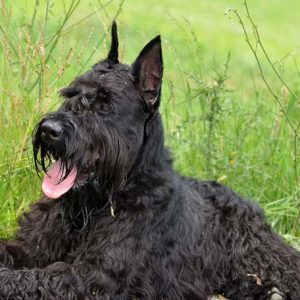 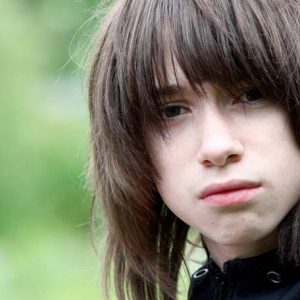 Talking to your Teens About Suicide 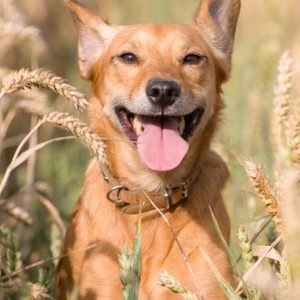 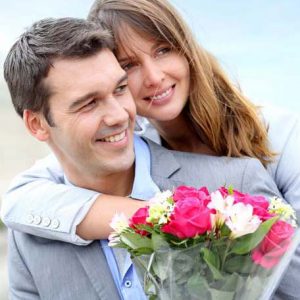 What Should you Look for In a Spouse Long Term