Should We Turn the Other Cheek – Depends on the Situation 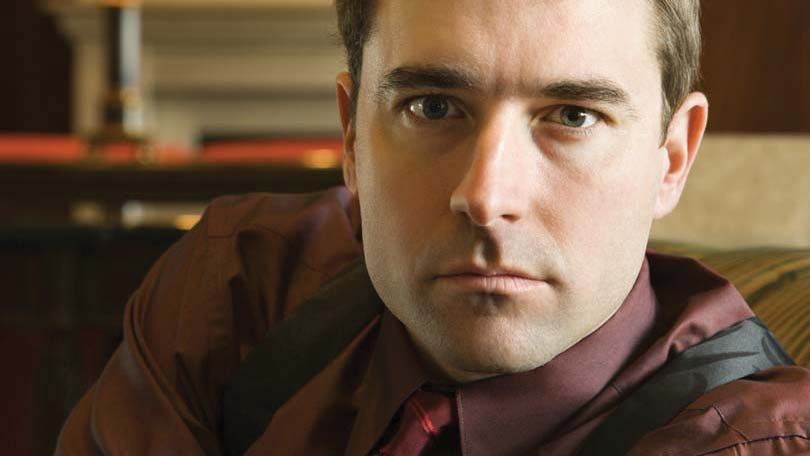 The phrase, “Turn the other cheek,” is one rooted in Christian doctrine that has been passed down through the generations. Turning the other cheek essentially means to simply “react to an aggressor without violence.” In other words, if someone does something to hurt you, rather than fight back – you walk away. This ‘walking away’ is supposed to give you the upper hand in the situation and show that you won’t stoop to such low levels of social engagement. But does it work? Is turning the other cheek simply the answer to all the troubles in life? Should we turn the other cheek or does this simply make you a doormat?

In today’s world – the social issue of bullying has been brought front and center. In the United States alone, 60% of all middle school students say they have been bullied. There are close to 200,000 children who do not go to public schools because of a bullying problem. 20% of all teenage suicides are accredited to bullying situations. And the situation is not confined to the young. Adults too are bullied by colleagues and neighbors and the statistics on domestic violence within families are harrowing to say the least. We are a violent society of human beings. Society is a delicate balance of victims and victimizers. And the truth is that no one truly has all of the answers. That being said, turning the other cheek is not necessarily a blanket answer that we should be teaching our children.

One of the best quotes in life is “no one can make you feel inferior without your consent.” For every person that is bullied, harassed, made fun of, teased on the playgrounds of life, made to feel guilty, unable to say no, and/or abused – there is a part of that person that allows the behavior. And for kids, there is normally an adult in their life that is prodding them to turn the other cheek, to walk away- to ignore.

There is no way to get around the fact that there are some pretty horrible people in this world who are going to take advantage of the weak and the poor as often as possible. And if you, or your child – or someone you know is one of the ‘weak and the poor’ it is important that they learn to stand up for themselves and figure out why they are allowing themselves to be victimized. Perhaps one of the biggest lies that have somehow lasted through the ages is “Sticks and stones will break my bones, but words will never hurt me!” When parents say this to children, they are attempting to heal a wound at the time – however the band-aid will not hold in this case. This only makes the kids feel weak, inferior, or even silly for having hurt feelings in the first place. And each and every one of us knows that words hurt perhaps more than anything.

Far too often, the allowing happens because of sayings and life lessons that go along with the “turn the other cheek,” or “take the high road” mentality. And the truth is that there are times in life when this is the best possible solution to take. However most of the time, turning the other cheek – leaving the playground with your kids because there is a toddler bully wreaking havoc on the swings, saying YES to the boss because you are fearful of losing your job, walking away when someone teases you (or your kids) only escalates the problem. Unfortunately, very often in life – turning the other cheek only makes the aggressors more aggressive. And worse, people who are constantly ‘letting things go’ end up with debilitating low self esteem that only leads to more of the same.

Complete pacifism in life is nearly always met with annihilation. In 1940, when Hitler was scoring immense victories across Europe, Gandhi who is perhaps one of the most famous pacifists to date spoke to the British soldiers and said, “I would like you to lay down the arms you have as being useless for saving you or humanity. You will invite Herr Hitler and Signor Mussolini to take what they want of the countries you call your possessions…. If these gentlemen choose to occupy your homes, you will vacate them. If they do not give you free passage out, you will allow yourselves, man, woman, and child, to be slaughtered, but you will refuse to owe allegiance to them.” In retrospect, it is easy to see that his advice at the time – his commitment to ‘turning the other cheek’ was ineffective. Millions of people today wonder what would have happened, how many lives could have been saved – if people had the gumption and the will to stand up for what they know is right.

Obviously, the example of Hitler and Gandhi is extreme. However, the scenario on a much more personal scale plays itself out day in and day out. With all the research done in recent years on the social dynamic of bullying – one thing has remained firm. In order to stop the bully, to stop the taunting – you have to be willing and able to stick up for yourself and for what you believe in.

In the primetime show, “What Would You Do,” unknowing participants are put into real life situations where one person is normally being victimized. Amazingly, only a handful of people ever have the integrity to stick up for what they know is right. Sadly, many of the other onlookers who sat by and do nothing, felt morally compelled to intervene, but never want to ‘make waves,’ or ‘make a scene.’ They are caught on camera “turning the other cheek,” so to speak. And even as a viewer, it feels awful to watch people be victimized without standing up for themselves – and without others standing up for them.

Life isn’t always easy. There are some very tough lessons in life that each and every one of us has to learn. One of those lessons is when to turn the other cheek, and when to hold your ground and be adamant about your feelings. Many people let things go, or ignore situations because it’s easier and more comfortable for them at the moment. They have always been taught not to make waves, and don’t feel confident doing so. Other people have turned the other cheek so much in their lifetime, that they have become pushovers and doormats. And of course, there are those that are constantly on the defensive, never allowing things to just be – and are soldiers to their own idea of justice. The trick is finding the balance for yourself, and for your kids.

When you teach your children to stand up for themselves (and do so yourself as an example), you ensure that they wont be victimized. Learning how to say no – how to confidently show others how you will and won’t be treated, and to live with self-respect and integrity are essential life skills. It may be easier to walk away, to remove yourself from a situation – to simply give up. But it only ensures that you will receive more of the same. 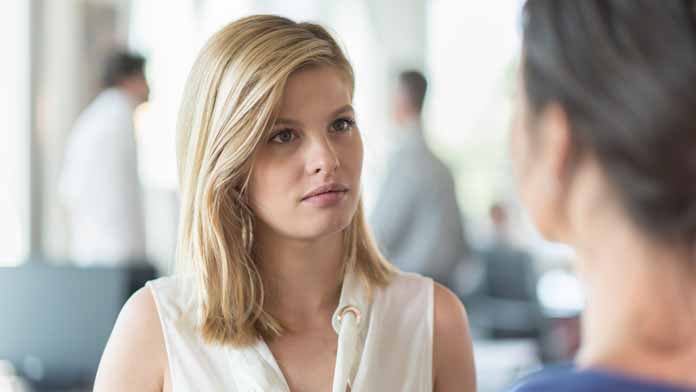 5 Important People You Will Attract in Grief

Are You Normal – Do you do Any of the Following?

Do Women Really Hit Their Sexual Prime in their 30’s? 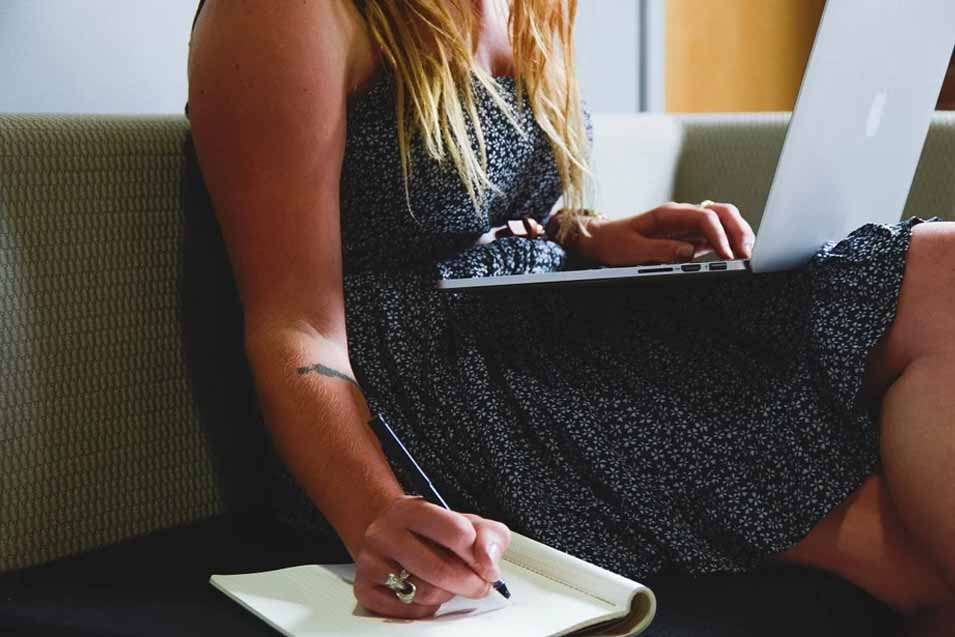 In Search of a Balanced Perspective on COVID-19