Should You Call Your Spouses Parents Mom and Dad?

Home » Relationships » Marriage Advice » Should You Call Your Spouses Parents Mom and Dad? 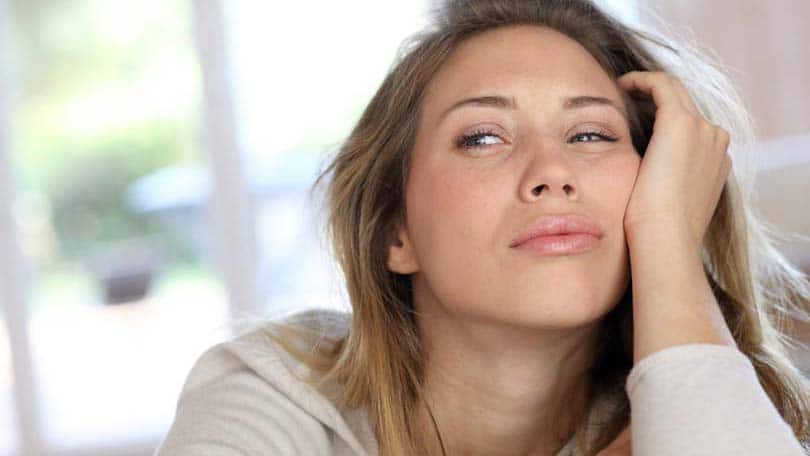 I distinctly remember the moment my mother-in-law told me I should call her and my father-in-law by their first names. I was a little bit shocked for several reasons. First of all, my parents had always called their in-laws Mom’ and ‘dad’. Second, I had never called my elders by their first names, from when I was a child all the way up to the age of twenty-three, which is how old I was when I got married. Lastly, I thought it was so formal for me to call them by their first names. It didn’t feel natural. So, as I usually do, I did what I wanted and have called them ‘mom’ and ‘dad’ ever since.

Sometimes I wonder if things would be different if I’d called them by their first names as instructed. My husband and I have now been married for almost seventeen years, and together for twenty-one. Would my relationship with my in-laws somehow have gone on a different trajectory if I’d obeyed their very first request to me as their daughter-in-law? Perhaps they’ve always harbored a tinge of annoyance towards me for doing things my way instead of theirs. Perhaps they’ve never given it a second thought!

There have definitely been times that I’ve wanted to switch from calling my father-in law ‘dad’, to calling him by his first name. We, unfortunately, have an extremely rocky relationship, and there were times in the past that I didn’t want to call him the same thing I called my own father, with whom I have a very good rapport. Blessedly, my mother-in-law and I have a wonderful relationship, and I’ve always been happy to call her, ‘mom’. If I called her by her first name now, she’d probably think we had a serious unspoken issue to deal with.

I wonder what I’d like for my daughters’ future husbands to call me and my spouse. I think I’d actually feel uncomfortable if they tried to call me by my first name. I just think it’s disrespectful to call your elders by their first names, at least the elders who have an important place in one’s life. If a guy starts to date my daughter and calls me by my first name right off the bat, I might have to ask her to reconsider whether this fellow is worthy of courting her at all. In all fairness, my daughters are currently only twelve, nine, and seven, so maybe I’ll mellow out a little in the next fifteen years.

Yes, I hope my future sons-in-law call me ‘mom’, and my husband, ‘dad’. I’ll tell them too, and hopefully They’ll do what I ask. After all, my husband and I will be like a second set of parents to them, and I hope they love and revere us as such. I hope they don’t feel a need to be formal with us, or in my eyes, disrespectful, by calling us by our first names. I’ll explain my mindset to them, and I hope They’ll agree with my perspective on the subject. And if my daughters were told by their in-laws to call them by their first names, I’d encourage them to put a ‘ms.’ or ‘mr.’ in front of it. Hopefully, their in-laws upon hearing such formalities would change their minds and allow them to call them ‘mom’ and ‘dad’.

Maybe I’ll ask my mother-in-law one day why she wanted me to call her by her first name? Then again, why open a can of worms two decades later? But, I do wonder why she requested her first name as her official title, when my husband tells me that she called her own mother-in-law, ‘mom’. To be fair, maybe she didn’t always call her ‘mom’. That may have taken many years to evolve. And maybe she thought our relationship would follow the same course. Like calling her ‘mom’ was a privilege I was to earn over the years.

I would say I’ve always felt perfectly comfortable calling my in-laws ‘mom’ and ‘dad’. Even more so, because shortly after my husband and I married, my own parents moved a significant distance from us, so my husband’s parents were the most consistent presence in our lives at the time. When we had our first daughter, it seemed even more natural to call them ‘mom’ and ‘dad’. And we honored what they wanted to be called as grandparents, ‘Grandmom’ and ‘pop Pop’. My own parents asked to be addressed as ‘Grammie’ and ‘pa’.
So, if you’re soon to be married and are wondering what to call your new parents-in-law, I would recommend asking them! If you don’t feel comfortable with what they want to be called, ask them if you can call them what you’d prefer. If they decline, it’s better not to start your new relationship with your in-laws off on the wrong foot. Simply respect their request and go along with the program. Maybe eventually, you can revisit the subject and see if they’ve changed their minds about what you call them.

Family politics can be very tricky! Honoring your in-laws as the people who lovingly raised your spouse can not only endear them to you, but also make your spouse grateful that you revere his or her parents enough to do as they’ve asked. you’re (hopefully) in it for the long haul with this group of people and it’s best to be diplomatic. And don’t forget your own parents. Be sure to be an intermediator between them and your new spouse if they want to be called something your husband or wife doesn’t feel comfortable with.

Families all have their own traditions and special ways of doing things. Even if it feels strange to you to step out of your own family’s traditions to adopt those of your spouse’s family, give it a try. You may find that you like their traditions even better than the ones you grew up around!