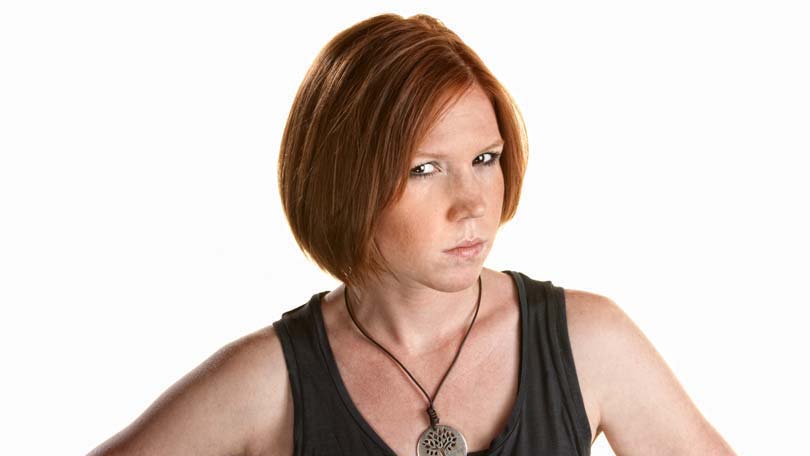 Children should be seen and not heard. A boy is just a noise with dirt on it. And of course, the age old question – “What is a home without children?” Quiet!

The quotes and sayings and idiocies about children are endless and conclusively agree that children are noisy creatures who quite often just talk too damn much! Wherever there are children there is the constant flow of blah blah blah this, and blah blah blah that. And waiting in the wings is a parent who just wants to say (and probably does behind close doors) “SHUT UP, I’m talking here!”

Ask any kindergarten teacher in the world and they will tell you that the first two weeks of school are spent teaching children to respect the finger on the lips code that means its time to be quiet. The weeks that follow are spent teaching children, who incidentally believe they are the center of the universe, to listen (not talk) when other people are talking, to not interrupt people in conversation and to learn to raise their hand before they speak. Decades ago, this behavior was taught in the home. Today, not so much. Even worse, is that the problem of being interrupted by others when you are talking is not one saved only for children. Adults too, are just as guilty of being rude, egocentric conversationalists who cannot keep their mouths shut long enough for others to get a word in edge wise.

Is it modern parenting that leads to this problem? Face it; modern parents are encouraged to always listen to their children. To spend time with their children, to hear what their kids are saying, to read between the lines of the innocent words that spew from a child’s lips, to never push a child away by asking them to be quiet, to keep the lines of communication forever and always open. Is all this pressure to listen to others raising generations of people who no longer know how to participate in the give and take of conversation? Or are people just downright rude and obnoxious?

People who constantly interrupt normally do so because they can get away with it. Just as the 5 year old who can say “Mama,” just once and immediately get his mother to stop what she is doing and stand in full attention – adult conversation hijackers normally use the tactic of interruption because it works. It works, because so many people, while realizing that the person is being rude, choose to not be rude in return and subsequently allow the person to speak out of turn. Essentially, you are teaching the person – whether young or old – that they can interrupt you without consequence.

Communication experts recommend that adults stand their ground when it comes to conversation etiquette with both kids and adults. If someone interrupts you, rather than stand back gritting your teeth and fantasizing about stuffing a bread roll in their mouth – say, “Excuse me, but I was talking.” Or, make it light hearted and repeat the infamous words of Dana Carvey from Saturday Night Live and repeatedly say, “Can I finish, can I finish, can I finish” until the offender realizes that they just talked out of turn. Another approach is to simply allow the person to blurt out whatever it was they thought was so important that they had to disrupt a conversation and then say, “As I was saying before,” and continue on with what you want to say with a clear message of irritation displayed with your body language.

These are subtle yet effective ways to send a clear message to someone that they have over stepped communicative boundaries by interrupting. Of course, there are plenty of people in this world who still won’t get it. They are stuck in the spot of a 5 year old who believes that they are the center of the universe and that whatever they have to say trumps whatever anyone else has to say. And when you come across one of these folks, the best way to send a clear message is to say, “Would you shut up, I was talking,” or to simply walk away in haste and obvious annoyance. You could also teach them a lesson by constantly interrupting them every time they speak to see if they ‘get’ the hint that their behavior is rude. Additionally, tapping your foot in obvious frustration, crossing your arms, rolling your eyes (all while passive aggressive) are physical responses that should act as an indicator to the other person that they have done something wrong.

Communication is described as the act of exchanging information. A huge part of information exchange is listening to what others have to say. Learning how to communicate effectively is something that is achieved throughout life, and begins in childhood. Listening to others involves respecting others, even if you don’t agree with what they have to say. If you know someone who is prone to interrupting you, or have a young child in your presence that has not yet learned how to wait their turn in a conversation – you will be doing them a favor (as well as the rest of the world) by doing what you can do to teach them the rules of the communication road. And should they not be willing to partner during communication – then perhaps deciding NOT to engage with them is least frustrating road for you to travel. 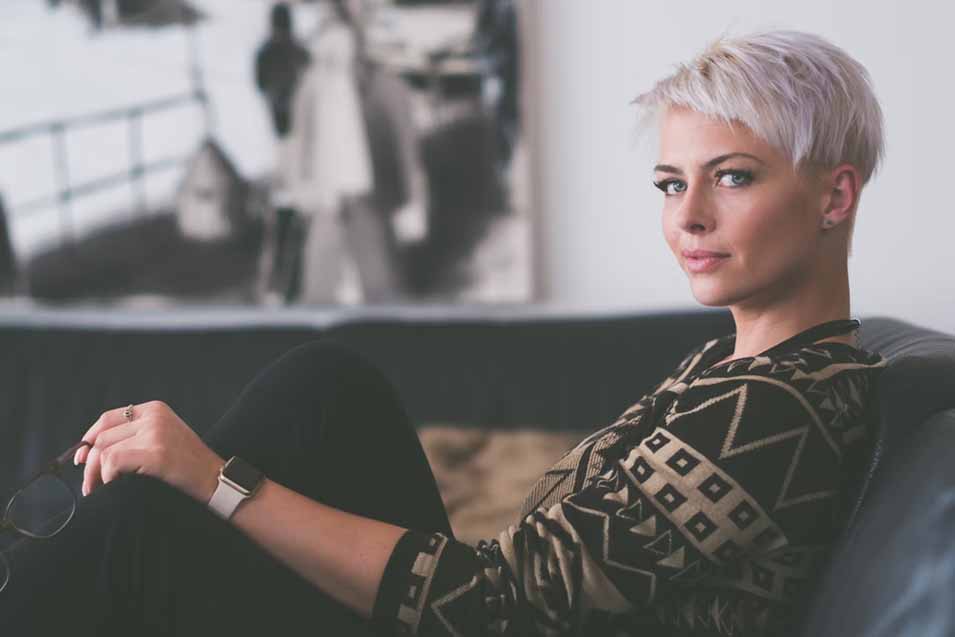 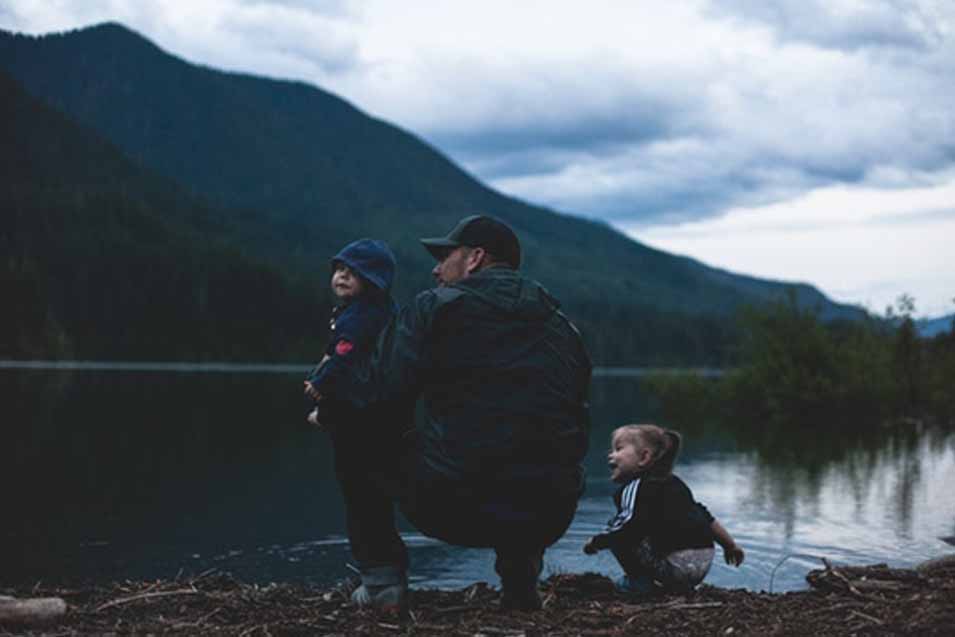 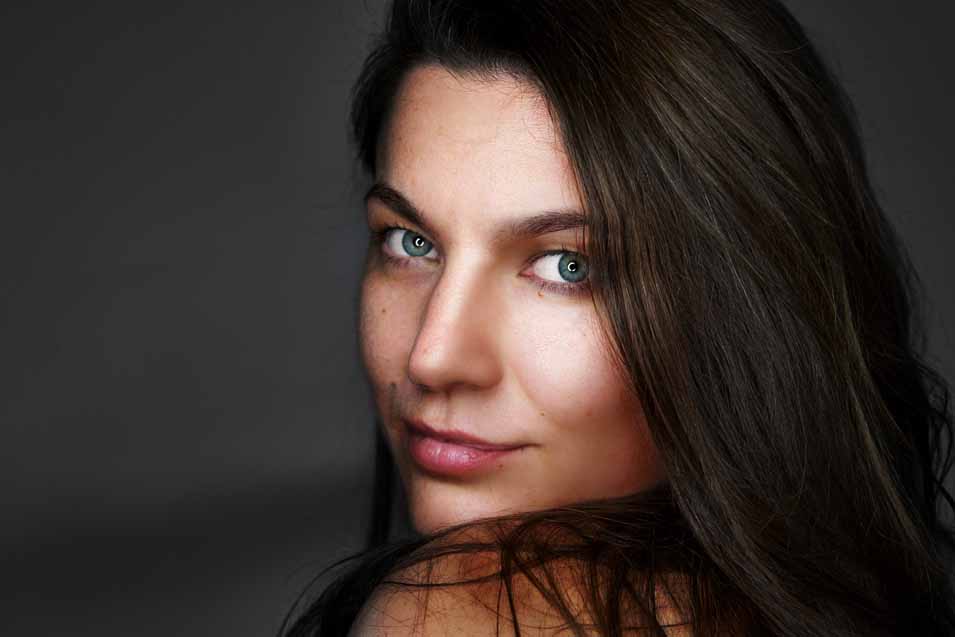