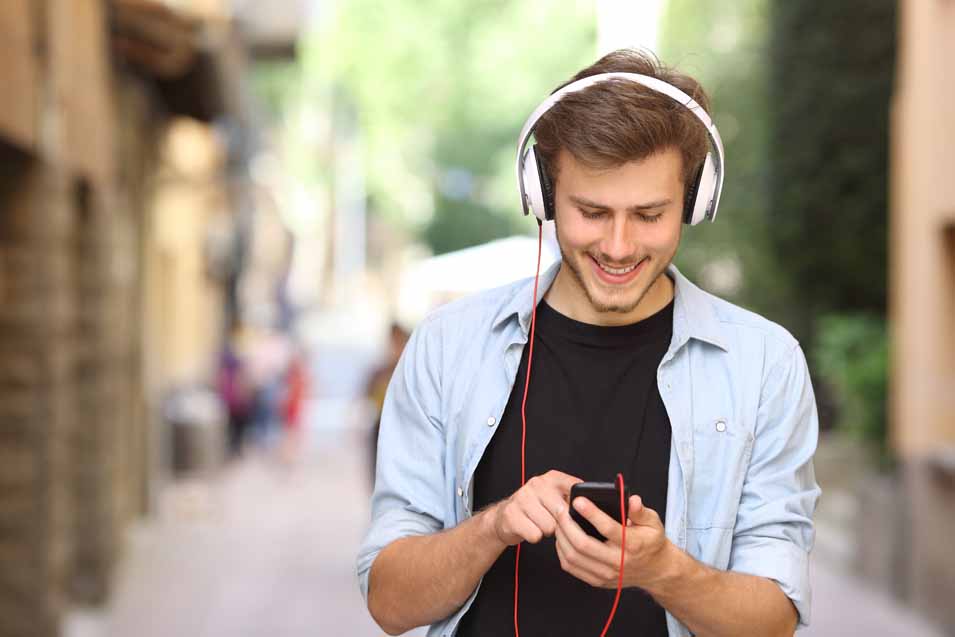 Is there anything that feels better than a nice bike ride on the perfect summer’s day?  From the sensation of the wind tousling your hair to hearing the birds merrily chirping and enjoying the view of couples of all ages walking hand in hand outdoors, you’d be hard pressed to find something more glorious to do with your time. Those who consider themselves cycling aficionados claim it is difficult to beat the camaraderie found amongst a group of cyclists out enjoying a ride together. Some of the most hardcore among them get out there everyday, regardless of what the weather has in store for them.  This common love of cycling links together the weekend warriors with newbie cyclists still struggling with training wheels who are just beginning their love affair with hitting the open road on their bikes. The truth is mere paper and pen are an inadequate means to convey the joy, peace, and quiet that a person can attain from a simple bike ride. To add to these benefits, biking is also excellent for cardiovascular strength. Its many health benefits include calorie burning, decreased stress, and lowered blood pressure. That is…until some idiot on a smartphone steps in front of your path.

If you’ve ever experienced this, you know exactly what I mean. As you feel your butt leave your seat, the grip you once had on your bike’s handlebars lets go, and suddenly, you are airborne. As you plummet through the air, you can’t help but wonder how the idiot that just walked across your path has lived this long.

Each time this occurs, your eventual landing spot is different. Today might find you crashing into the ditch while tomorrow you can look forward to the ripped up jeans and bloody knees that come from being propelled into gravel. Worst of all is a collision with a big old oak tree that has little give, or even worse … a car. As you hurtle through the air not knowing your final destination, you grasp the thought that there is a very good possibility that you will break bones, lose blood, or at the very least, destroy your bike.

Why does this happen?

This all too familiar scene takes place because of some idiot’s unhealthy attachment to their smartphone. Instead of paying attention to anything outside the minute radius of their cell phone screen, the idiot in question is busily texting their friend and listening to some top 40’s tune while wearing expensive noise canceling headphones. Having experienced this exact scenario many times, I am a firm believer that these “offenders” deliberately crank their tunes in a sincere effort to ignore you frantically dinging your bell then screaming in agony as you slam into the concrete.

Though it takes a great amount of restraint to not scream at those texting, watching videos, or returning email as they walk down the road, they are not the worst offenders when it comes to causing cyclists unnecessary grief. We reserve the coveted #1 position for those who are chasing Pokémon on their phones. These “special individuals” typically travel in packs and are oblivious to anyone or anything around them. Their modus operandi is to quickly bolt to find and capture the next special little creature they’ve been after for weeks. It is because of these individuals that you go through way more brake pads than you should. They also receive credit for the elevation spikes in your blood pressure, and you’d like to send them the bill for the anger management sessions you now require due to their “participation” in your “relaxing” hobby of choice.

However, the worst part after a crash is that when you finally do “vent” at the party responsible for your demise, they look at you as if to say, “What is your problem? You need to watch where you are going!”

This, of course, puts you in the frame of mind to continue the dialogue only perhaps with an escalating tone similar to this, “Oh, REALLY! I need to watch where I am going???”

It’s at this point that you begin to think the city should invest in a little “natural selection” by randomly removing a few manhole covers along bike routes to weed out the strong from the weak. After all, Mother Nature is no dummy. Her system favors the strong to keep the gene pool vibrant. Unfortunately, there is no such process applicable to smartphone users today, and it leaves our civilization in a perpetual state of peril.

What it is that makes smartphone users think they are above the rules of common sense and logic simply because they are holding an internet-powered electronic device in their hands?

Many may view this article as self-gratuitous venting, and it is their right to do so. The bleeding hearts among us may feel it is unkind to criticize the rights of other citizens and their use of their own personal belongings. But the bottom line is they pose a danger to public safety. After falling victim to their selfish tactics numerous times, it’s hard not to think nasty thoughts when you see another smartphone-absorbed pedestrian heading your way.

Perhaps I should be thankful to these smartphone warriors who regularly traverse my path with their heads down.  After all, I am now the proud owner of a scar on my left knee from the time I attempted to swerve to avoid a collision with a pedestrian on 4th Avenue. It makes a wonderful story to trot out at parties. After all, I never tire of spending my hard earned money on new cycling pants or to replace the previously perfectly good rim on my bike. If you really think about it, they actually did me a favor since a lighter rim is much better anyway! Now I’m hoping the next pedestrian encounter will afford me the opportunity to shell out more money for new wheels that will allow me to go faster and farther with minimal effort, an expenditure I would not have considered otherwise.

On second thought, if I replace the rim, I’ll just crash harder next time, giving me the opportunity to spill even more of my blood on the streets of my beloved city; perhaps becoming a hazard for some cell-phone bonded dimwit with their head firmly down, playing Pikachu. What a shame that would be.

Perhaps the best solution, and one that would also eliminate the need to vent, is to mount a water cannon on my bike and carry a large bag of water on my back, so I can let encroaching non-observant pedestrians have it. After all, isn’t education the key to solving most problems? Not only would this wake up those in deep cyberland slumber, the force of the water might also break their phone thereby preventing injury to both me and the user. Implement this winning strategy, and we can call off the work day to remove manhole covers at random citywide, saving the city expense and effort, a win-win.  Yes, the broken phone will likely cause its owner heartbreak; perhaps leading to untold Pokeman and Pikachu deaths within hours… something I’d feel rather guilty about…for the afternoon.

Unfortunately, the cannon is not the perfect solution to resolve this dilemma. In reality, it would slow me down, hurt my back, and possibly necessitate some trips to the chiropractor. But I’ve not given up on finding the answer. I’m rather fond of the idea of making use of an industrial size air horn. Where is that phone number for BC Ferries or a naval destroyer? Surely, they’ll have something that would do the trick… 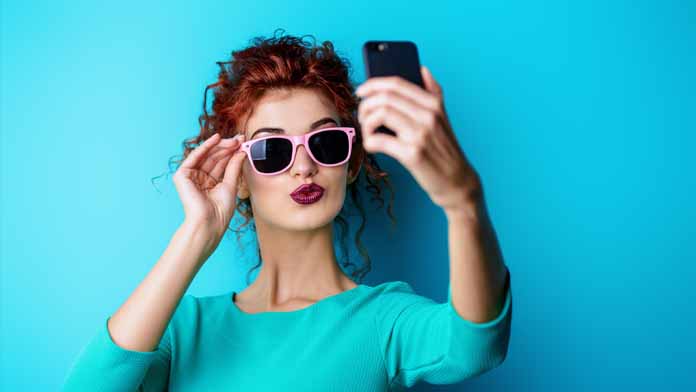 Your Selfie Pictures Drive Me Nuts 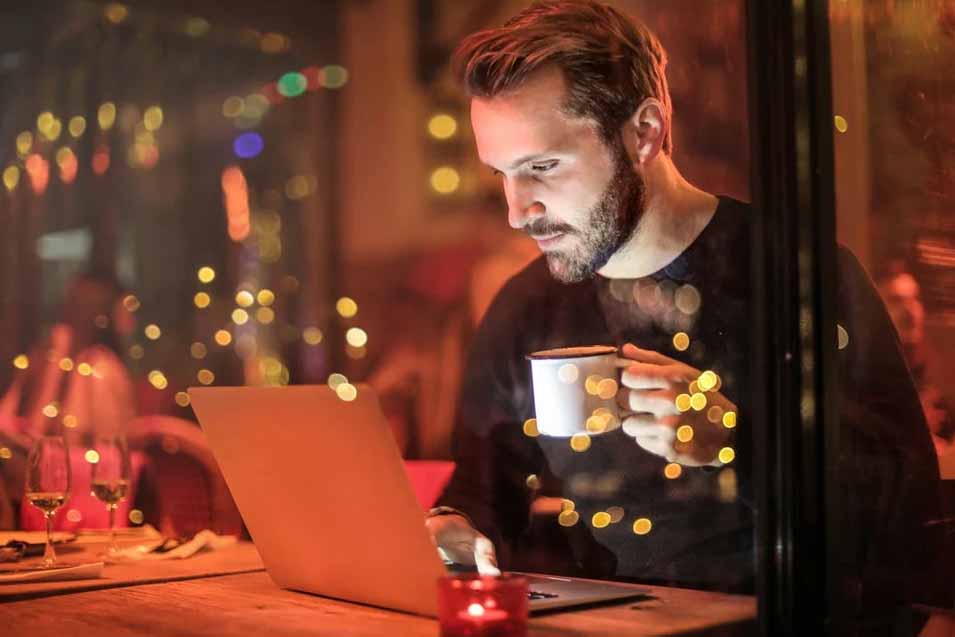 Will Browser-Based Gaming Be the Dominant Form of Gaming Soon? 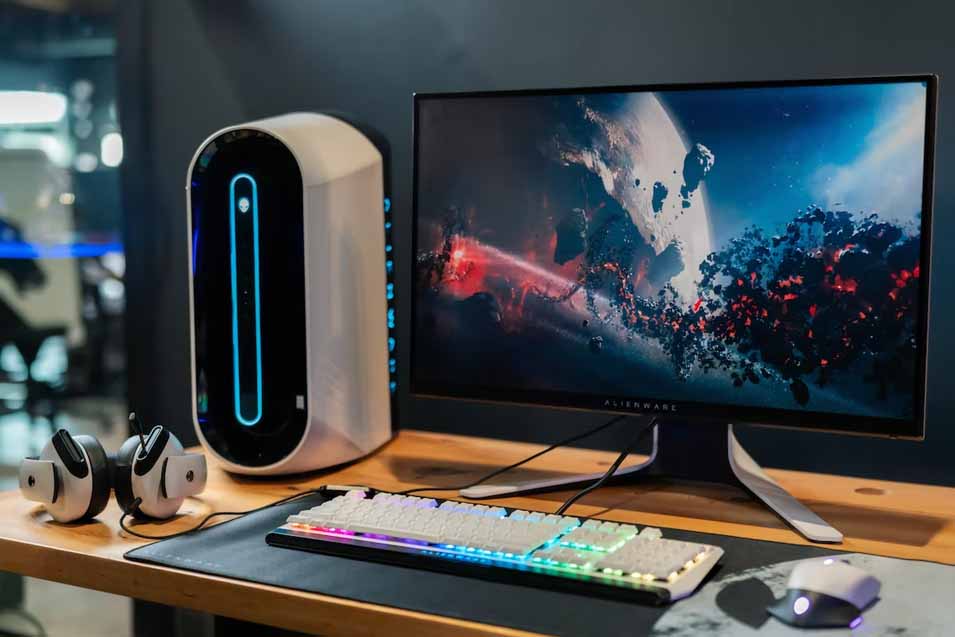 How to Create the Best Gaming Setup at Home