Space – the Final Frontier and How to Train for It 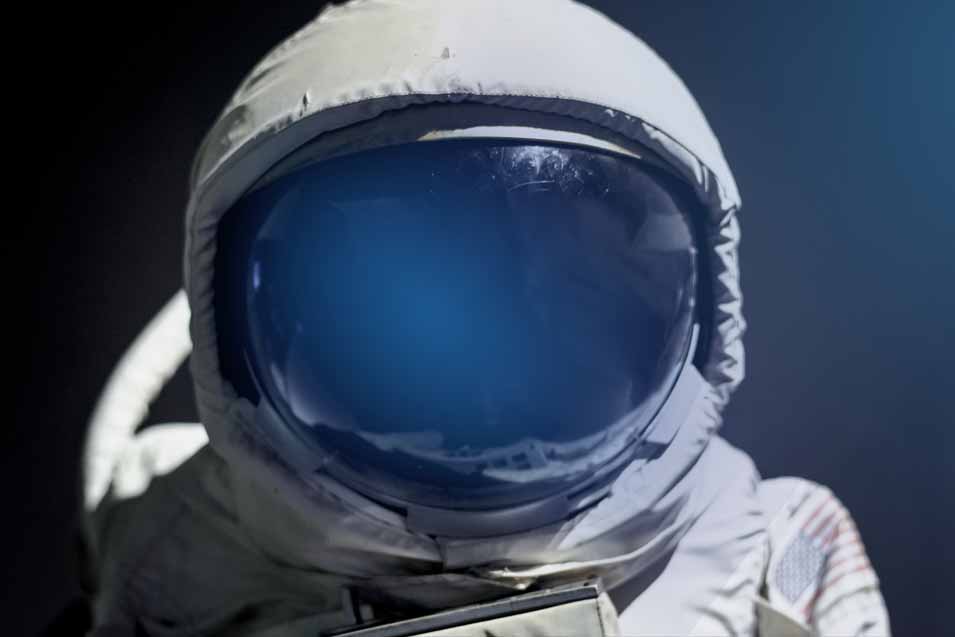 Space is, for all humankind, the final frontier at the moment. Clearly, all of us dreamt of being astronauts when we were little – but today it seems that we’re incredibly close to fulfilling our dreams, regardless of what we currently do. Why?

Well, we all probably know about the recent space flights that were branded as commercial and harbored the world’s wealthiest people, such as Jeff Bezos. These people didn’t go to space just to show off – well, maybe just a bit. They did it to figure whether commercial space travel is a possibility of the future.

Now, the answer to the question is not clear (yet). But if it’s a yes, then you’ll want to know how astronauts train for their meeting with the final frontier.

The Basics of Astronaut Training

Astronauts don’t just jump in a machine modified to alter gravity and start wobbling through the vacuum. They have to pass boot camp first – and, for many, boot camp is just like high school.

During the preparation of their actual training, potential astronauts have to be schooled in a variety of fields and sciences. For example, they are taught how the systems of space and shuttle stations work, in the sciences, engineering, meteorology, and so on.

At the same time, they are subject to intense survival training, in both water and air. Naturally, this can be more than just stressful. Luckily for potential spacewalkers, the effects of CBD last, and the substance can also be freely used, without raising any eyebrows. Just a dash of CBD oil and you’ll sleep with no issues, getting ready and rested for the next training session.

The Training Facilities for Astronauts

Once boot camp is over, astronauts are introduced to simulators, training facilities, and aircraft training. Depending on the Space Center they’re assigned to, they might engage with different facilities.

Johnson Space Center, for example, has a highly realistic simulator that allows astronauts to experience the space station/shuttle/vehicle life on Earth. It also comes with modified aircraft training that prepares them for rough landings.

One of the most impressive facilities is Sonny Carter, which features a pool that’s 40 feet deep and filled with more than 6 million gallons of water. Reportedly, for every 1 hour, they expect to walk in actual space, astronauts spend 10 hours on the bottom of this pool, training in a weightless environment.

How Do You Get into a Space Center?

The classic hard work and dedication would be an understatement in this scenario. To be considered for astronaut training, one has to train both their body and mind.

As such, your mental health must be not only in an impeccable state but you must also be highly educated and proficient in all the areas an astronaut should be.

A mission in space represents the united effort of a team of people that are, at their roots, scientists with a love for space.

How to train for the final frontier? Some would say that the better question is when to start training? To which the answer would be very early, or you don’t stand a chance.

But, since we’re humans, putting hard work into our dreams and hopes is enough – even if what we want to do is become astronauts and walk on the moon or other planets!