Spanking – Should Parents Spank their Children 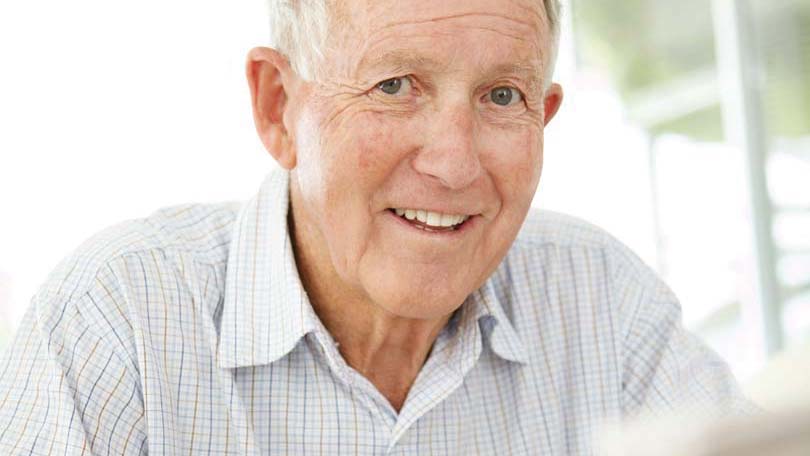 It is less common these days to witness misbehaving kids buckling under threats from mom and dad such as I’m going to get my belt if you don’t stop’ or ‘do you need a spanking’ than it was a decade ago. Spanking has definitely been one of those things that has rather faded out of parenting fashion, at least in the public eye, and has a great many parents confused about what to do. It isn’t that any person believes physical punishment is warranted, it is just that the larger population of people have had their share of spankings in their life. Some memorable, some not and while looking back many people feel they were perfectly harmless and effective.

The question isn’t really whether spanking is a good form of discipline or not, rather is it a right and effective form of discipline? A spanking can be a swat on the behind as a four year old runs away after hitting his little sister in the arm or used a means of getting an out of control kid to regain some measure of restraint as they are throwing a tantrum in aisle 4 of the grocery store. Long gone are the days where children wait all day to meet their doom nervously plotting ways to avoid daddy’s belt or mommy’s wooden spoon. Still, most parents do spank in the lesser form whether they admit it or not.

Certainly there are plausible facts and figures from leading doctors who adamantly agree, believe and can prove that physical violence is no way to discipline. Children need to have their anger and actions met with calmness and sensibility. When a parent spanks they are angry and are antagonizing a child’s behavior with childlike behavior of their own. Few adults go about their day hitting other adults who misbehave so it doesn’t make much sense to use that thinking on your own child. However, for eons, spanking was the most acceptable form of discipline and so many people raised under the hand feel that using it from time to time can do some good.

The biggest difference in spanking today and spanking years ago is that it is no longer accepted today. If a parent spanks their child’s behind in the store, they are met with gawking eyes and risk some stranger calling DFACS or the police on them. Even if it was succinct at its purpose, those against it will judge and ridicule. Years ago, when a child acted up the entire adult community rallied behind mom and dad and used that same judgment and callousness toward the child. Misbehaving now is an expected rite of passage, a side effect of childhood whereas 40 years ago a child who misbehaved, forgot their manners or acted out of line was regarded as a troublemaker. Have children just become more bold in their outward actions or have parents just learned to accept too much? The answer has nothing to do with spanking.

No good person can write in words that spanking is okay without being shunned or without the expectations of hate mail floating in. Still, it is interesting that with so many parents today not spanking, there are still so many children being spanked. It seems that what parents have become adept at is sparing their reputation by using a public facade that is alternate to their home life. Since it is deemed unacceptable behavior, parents have just quit admitting to it. Here is proof! In a 2002 poll by ABC News that asked parents whether they believed in spanking (keep in mind this was anonymous) an overwhelming 65% said yes. There was a 2-1 margin of people that approved of as spanking as an excepted form of discipline and most agreed that it should only be allowed at home and not in schools. In 1946, 84% of the population believed in spanking. (Source International Communications Research)

The same poll questions adults and children in the same households where 91% of the children admit they have been spanked at least once in their lifetime and only 52% of the parents admitted to spanking. Those parents who vehemently denied the use of spanking in their home had a 50/50 chance that their child would oust them. Obviously, someone is lying.

With the dawn of mental healthcare becoming such a mainstreamed and public ‘Idea’ child behaviorists have launched more than one platform to label spanking as abusive. The softer brand of parents has emerged and interestingly, the numbers of children misbehaving in school, public and home are steadily rising with them. Another interesting comparison is to anchor the non-spanking generation’s use of behavior inducing drugs to keep children in line, while 40 years ago these were unthinkable. It has to cause enough pause to consider that perhaps spanking, when done in reason, is effective at reining in a child’s behavior. All children reach a point at times where there is no reasoning and where the bottom line is that things are the way they are because mom and dad say so. End of story! Trying to explain, coerce, offer choices and do all the fruity things that these specialists recommend don’t always work with every child and are especially unhelpful when a child is about to run in the road after being told not to fourteen times. Is the swift swat on the bottom going to grab their attention more quickly and with more reverence? Absolutely! As long as no one is around to see it.

There is absolutely too much hypocrisy when it comes to spanking and there is definitely a black sharpie line between spanking and abuse. Physical and emotional abuse is another story, not even being discussed in this article. However, the trends in parenting today, not spanking included, are leaving tread marks on the accountability of children. Disciplinarians ALWAYS recommend that parents act calm, don’t get upset and maintain their hold on their sanity especially during discipline. They also encourage parents to not be reactive and to treat each moment of bad behavior as a stand-alone event realizing that a child’s vision changes from hour to house. In this line of thinking, grounding a 5 year old, taking away the WII, the TV or the computer (how silly is that) actually prolongs punishment far more than what the child is capable of understanding. Yet, a precisely delivered spanking on the behind can get that same 5-year-old back in line within seconds without leaving a mark and most parents are adept at doing it so quickly that the whole thing is over in the margin of 5 minutes.

Okay, to be politically correct which is really, what the issue is about; spanking is stupid, irresponsible and lazy parenting! Spanking should be banned in public and homes and spanking only meets violence with violence (although most actual spankings are non-violent attention grabbing acts only). don’t do it! Talk with your child, reason with them, give them chance after chance and find something else to do to get your point across. When that doesn’t work haul them in for counseling, have them medicated, find someone to give you anti-depressants and allow them to run amuck in your home at the humiliation of their grandparents who will tell you first hand, that its nothing a swift pat on the butt wouldn’t straighten up in minutes! 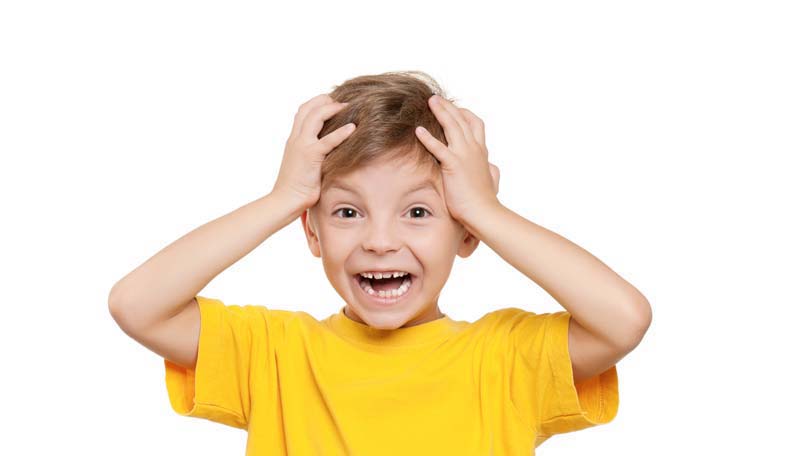 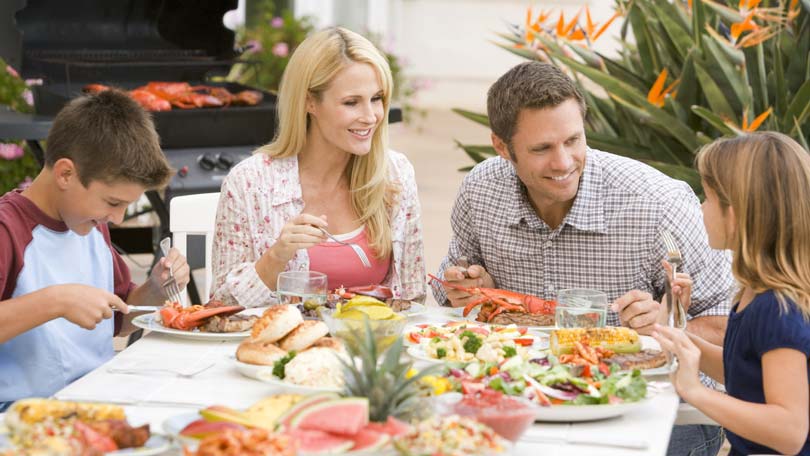 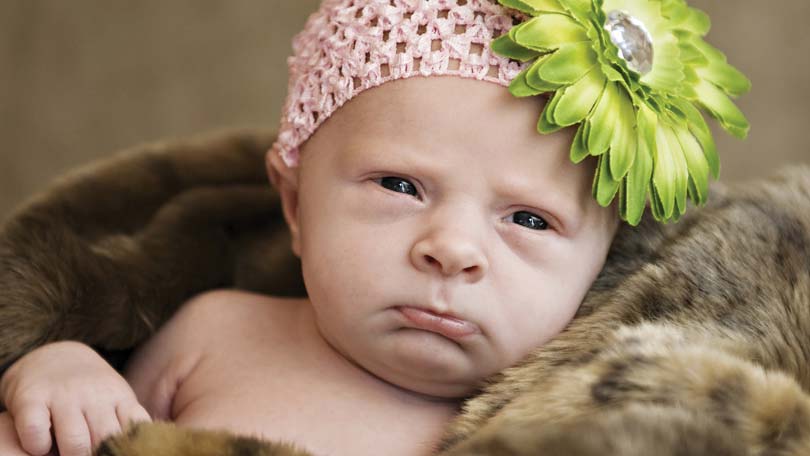 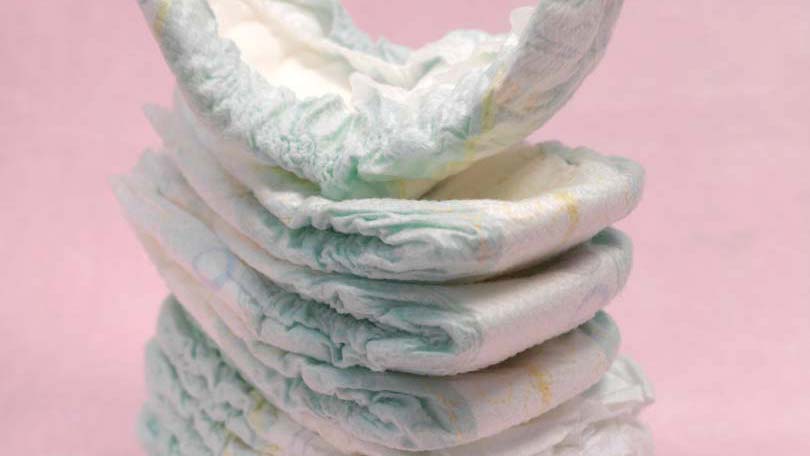