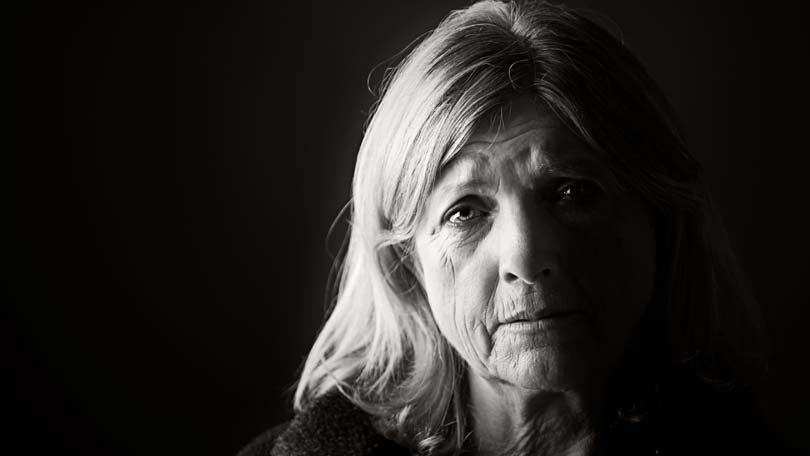 We’re told by our elders that marriage is a sacred institution deserving of our highest respect, that society regards it as one of life’s best traditions in promoting procreation and that it helps sustain a community. The ideal that everyone strives for is a strong marriage because as the saying goes, strong and solid marriages make for strong and solid families, and in turn strong families make for solid, closely-knit communities that live on the principles of solidarity and philanthropy. Man helping man, that’s what life is all about, isn’t it?

What happens when something goes wrong with a marriage? Does the continuity of marriage-family-community-society get interrupted? Does the chain break altogether?

No doubt a difficult question. What we do know is that when there is spousal abuse in the marriage, the feelings of one partner maybe both break. Those broken feelings eat away at the remnants of what was once what people call a marriage made in heaven.

These days, many marriages are languishing in hell.

When we were schoolchildren, our catechism lessons taught us that heaven was a place up in the clouds filled with angels. Purgatory was in the middle layer, and hell was below, filled with fires and undesirable creatures and smelling of doom. Today, that same hell is not hundreds of feet below the ground, but right in the privacy of living rooms and bedrooms of homes, some of which even have white picket fences.

How Much
Do We Know?‘

Robert Fulghum once said, ‘Yelling at living things does tend to kill the spirit in them. Sticks and stones may break our bones, but words will break our hearts‘, Taking that one step further, Joseph Campbell said, ‘The world without spirit is a wasteland.’

No wonder married couples in abusive relationships seem to have that blank stare, that lifeless look as though all the blood has been drained from them.

The most common forms of spousal abuse in marriage generally fall in two categories: verbal abuse and physical abuse. The first one is what some people label ‘psychological violence’ and the second is simply violence. Accurate statistics of spousal abuse are difficult to obtain according to the Mental Health Journal, because many cases are not reported. Police records do not give a true picture of domestic violence because not all spouses who are abused are willing to talk about it even with close family members and friends. This unwillingness to confide in anyone is partly the result of feelings of shame and embarrassment – a certain social stigma attached to abuse.

What we know is that while wives are more frequently the victims of abuse, husbands have also been victimized. The French Canadian government has come up with a definition of spousal abuse. It is a series of repetitive acts that occur on an ascending curve which means that the violence escalates each time it occurs. These incidents are characterized by a cycle that includes increased tension, aggressive acts, exculpation (to free a person of blame), remission and then reconciliation. The victim feels fear, anger, and responsibility. The victim also hopes that one day the situation will improve.

Spousal abuse can be psychological, verbal, physical and sexual, as well as economic in nature. People may see it as a loss of control on the part of the attacker when actually it is a manifestation of the attacker’s need for power and control to dominate the other person. If abusers exhibit these characteristics consistently, they can commit abuse when they are dating, married, having extramarital affairs or when they’re involved in other relationships at any given time in their lives.

Spousal abuse in marriage can be present during the marriage, while the husband and wife are breaking up, or after the marriage has ended.

Any of these three components make up spousal abuse or domestic violence:

People hear about the physical violence aspect of spousal abuse more often than the other types of spousal abuse, but there are other types that we don’t necessarily or automatically associate with spousal abuse in a marriage. One is economic domination. It is sometimes called financial abuse, and Helpguide (an organization devoted to promoting health literacy in mental health, lifestyle and aging issues) says that this form of abuse is reflected in one or more of the following situations:

If there are children in the marriage and they witness spousal abuse at a vulnerable age, Helpguide says that the consequences may be disastrous:

John Carvel, social affairs editor of the UK paper, The Guardian, reported that as many as 1 million British children may be suffering from the physical and mental consequences of spousal abuse in the family. In a study requested by Kofi Annan, United Nations Secretary General, 7.2% of British kids are affected. On a worldwide scale, as many as 275 million children may be affected.

One specific example was cited by Carvel. A girl he called ‘Jenny’ had grown up in a home where her father frequently abused her mother. “At school I felt like I was the only one going through this, and I used to feel guilty that I wasn’t at home to protect my mum.” (The Guardian UK, August 2006).

A writer compiled a list of reactions from children whose parents were trapped in an abusive relationship (from’ Speaking Out, MChale, 1992)

‘It would be less pain if I were dead.’

‘I don’t ever want my mom to get remarried; he’d be a jerk just like dad.’

‘I can get my own way and what I want by being violent, it worked for dad.’ 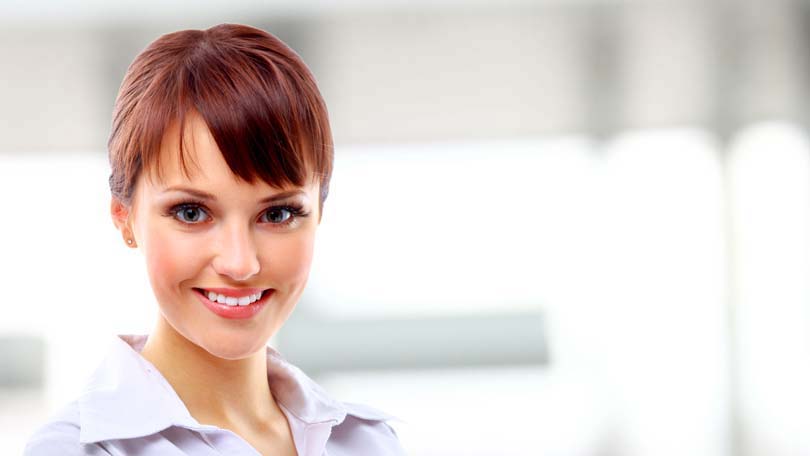 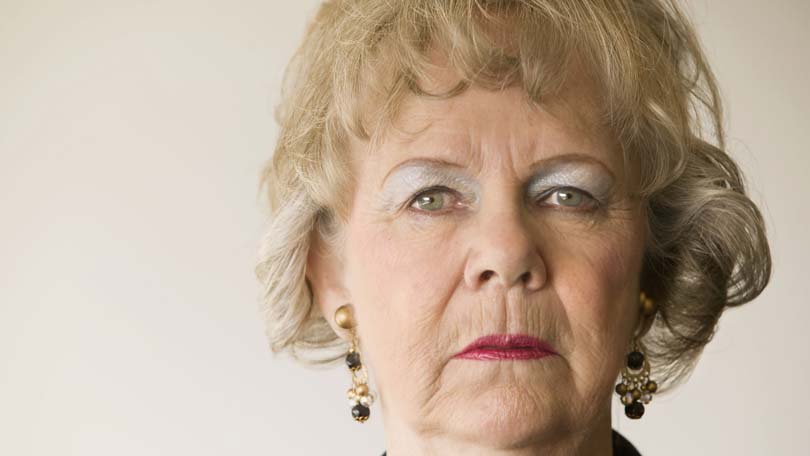 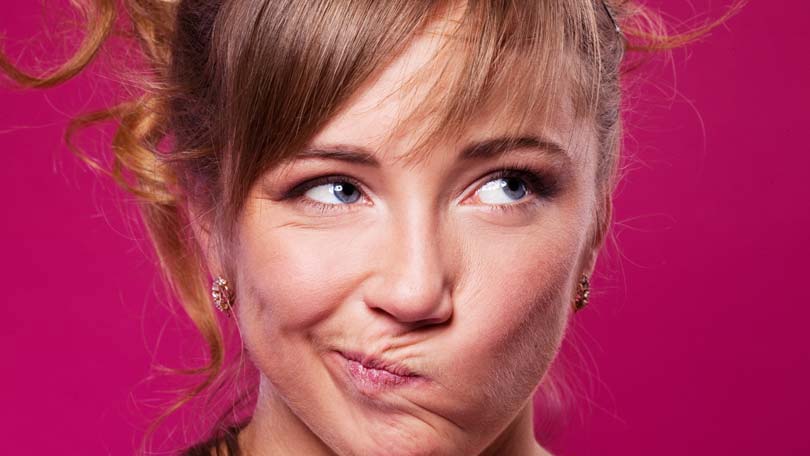 Tell Me Again Why we Got Married