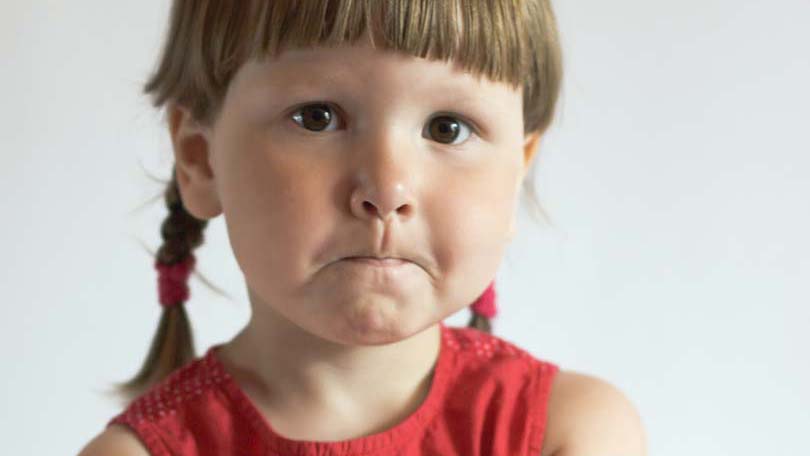 Helicopter parenting. Overprotection. Over coddling. Being TOO compassionate. Over leniency. Sugar coating truths. Enabling whining. Being over sympathetic. These are all very common parenting traits in 2012. It seems that we, as parents, have become so soft and are so threatened by the ideal that our children might need therapy one day simply because we said no or threw them in the deep end of the pool to teach them how to swim, that we are complete and utter sissies as parents. And we are raising sissies too.

Go to any playground, visit a kindergarten and there are a bunch of over-coddled kiddos sitting on the slide afraid to go to the bottom because mom and dad have them convinced that they are going to get hurt. There is a 5th grader who has never tried to glide the monkey bars because he is too busy being fearful of falling. There is a kid who won’t play kick ball with the others because he or she is hurt that they were picked last, or because the last time some ruffian hit them in the head with a ball. And, at the end of every single sports season there is a group of kids, who have never won a game, hit a homerun, fielded a touchdown, made a basket or kicked a goal that get a big fat parent bought trophy just so that he or she would be able to feel good about him or herself as they accepted an award.

And when you were a kid, your mom and dad likely said to you, ‘stop being a big chicken and climb the monkey bars for goodness sake!’ ‘Geez, kid be a freaking kid and get out of my hair already!’

It wasn’t that your parents didn’t care as much as you do. It was that when your parents were raising you sissy parenting wasn’t in style. They didn’t have a bunch of parenting books making them feel responsible for every aspect of their child’s self-esteem and future success. There wasn’t a massive anti-bullying platform to protect their children from being bullied because they were chicken to climb the monkey bars or play sports. There wasn’t this ‘everybody wins everyone’s a winner’ mentality that enabled you to sit back on your laurels your entire childhood to wait and see if you would be somebody or make something of yourself. There were no excuses, no counselors waiting in the wings to console the kid who got his or her feelings hurt because someone made fun of him for picking his boogers in class.

Recently, a Georgia school sent out an apology letter to parents of students who would not be receiving academic awards at the system wide awards ceremony at the end of the year. Seriously? An apology? Why? Because many parents were upset that THEIR children would have to sit through an assembly and watch a bunch of other kids who busted their butts get an award when they achieved nothing that year? At the conclusion of the ceremony, the school counselor reiterated the apology. And as parents feeling bad that their children were not honored ran over to hug their underachieving children, the school counselor also taught each and one of those kids a valuable lesson. She said, ‘this could be YOU!’ ‘If you work hard, strive, persevere, and try harder next year YOU can be receiving one of these awards!’

If you were on the playground with your child and they were fearful of doing something, you would likely not tilt your head and casually and tell your child ‘don’t be a big sissy!’ Not in this day and age. But you have to ask yourself what your method of sissy parenting is teaching your child? Are you somehow not pushing them enough, not enabling them enough.

In a day and age where people need life coaches to be successful, we talk a lot about empowering. EMPOWERING! Are you an empowering parent or do you simply buy into the theory that your child is unable to do certain things because they are fearful, shy, etc.? What if, rather than running over and hugging their neck and giving them attention for NOT doing something you shook your head and said, ‘Geez kid, its not a big deal you can do this!’ Chances are your kid would try. Or at least try harder than they will if you coddle and overprotect.

There is no participation award in life
. The older you get the more you realize this. No one is going to clap their hands and give you a standing ovation when you completely screw up something at work because you tried. People aren’t going to see you break down in tears and immediately back down and pat your shoulder. Instead, they are going to rip you to shreds. If you are too afraid to cross a bridge, traffic behind you isn’t going to stop they are going to honk like raving lunatics and give you the finger as you sit stranded on the side of the road.

Parents need to readily prepare children for life, and sometimes the lessons learned therein require the child to NOT be such a big chicken. Empower and enable your children, with brutal honesty at times, and one day they will thank you. And they will be successful.