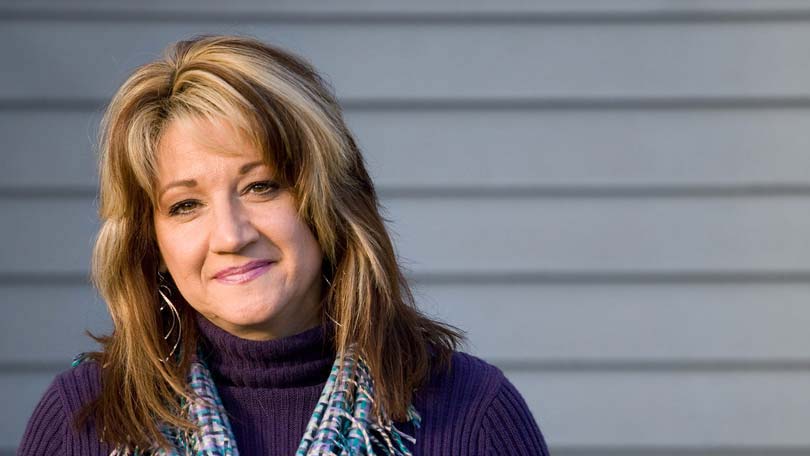 When you said, I do‘ you never really considered the millions of things you were actually agreeing to deal with. Marriage can turn into a slap in the face and most people forget that if something seems too good to be true, it normally is. This isn’t to say that marriage is a hopeless institution yet it does take some work and the ability to remain flexible in more ways than you may have ever thought possible. Good things come to those who don’t put all their eggs in the marital basket and surviving the tough times of marriage can be more about individual integrity that a perfectly matched couple.

So, how do happy couples learn to disagree without friction? How do successful marriages learn to get through financial crisis and troubled teens seemingly unscathed? How do those celebrating their 50th wedding anniversary really get to that point without holding deep seeded resentment behind their backs? The answer quite simply is two fold. Honesty and self-confidence!

Let’s explore how honesty can help you survive the tough times of marriage first. Many couples are so full of secrets that they have a hard time ever truly relating. The secrets can be about how much money is on the credit card to who they had lunch with at work. Some of the secrets may be dark and devastating while others are simply just ways to make life easier. In other words, when you get to the point where you begin assuming the ways your spouse will react and do your best to avoid the wrath by keeping your secrets, you are taking the first step towards marriage mutilation. Good marriages are as honest as necessary and as discreet as minimally acceptable. Once you are married, all your secrets past and present can have a dramatic effect on the other person in your life and should be hauled out of the closet.

Understand it this way. When you hold secrets, stop talking to one another, hold back the things you really want to say, avoid confrontation with dishonesty, assume the behavior of someone else or attempt to live a life together and separate you begin hacking away at the foundation of marriage and partnership. No doubt, your spouse will hate certain things about you and vice versa. However, denying who you are, pretending to be something you aren’t, disguising circumstances and losing your voice cause a disconnect between two people. This disconnect takes away any of the chances that when trouble does arise the two of you will ever be able to get through it together. It also causes one person to take on all the responsibility and burden while the other remains in the metaphorical dark. Therefore, when light is shed, the issues become about much more than just the issue at hand. What may begin as a minor financial situation can actually turn into one that has both people screaming for divorce and saying things like ‘I can’t talk to you about anything.’ The point is that every person can do and say what they will and that marriage is not about one having control or authority. Remaining honest about how you feel both good and bad is vital to surviving the vicissitudes in a marriage that are certain to occur! Remaining honest about the day-to-day occurrences in your life is also fundamental to surviving the tough times. It keeps you connected at a very primal level.

The other important factor in surviving the tough times in a marriage is having enough self-confidence to be able to make it on your own. If a marriage is largely one sided and one person is depending upon another heavily, it feels more like parenthood than coupling. Marriage is an institution of adults, which means that childish emotions rooted in insecurity like jealousy, blame, shame or lack of self-esteem will not serve to make the marriage thrive, especially in times of trouble. It is important to be true to yourself ALWAYS and to approach rough times with a feeling of self-confidence rather than self-pity. In other words, clinging to the marriage, to the other person in your life over and above your own abilities and acting as if your life would be over without them cause you to be unequipped when trouble arises. You will not be able to face the problem or find reasonable solutions because you will be so caught up in the drama of keeping the marriage in tact. Have your own life, your own skills, and your own take on how to handle problems and be able to release honesty at a moments notice knowing it isn’t going to crush the other person.

Honesty and self-confidence ensure that your marriage is about two adults. It helps to keep out unwanted predators like resentment, pity and over emotional responses to life together. When you are honest and confident, you are able to deal with the issues as they arise with the firm acceptation that the two of you are a mutually supported couple acting as a brick wall against troubles where solutions are the only option. Surviving the tough times is easier than you may think and takes a willingness to see things for what they are, realize that all things are surmountable and that your relationship actually adds to your problem solving power rather than draining it. 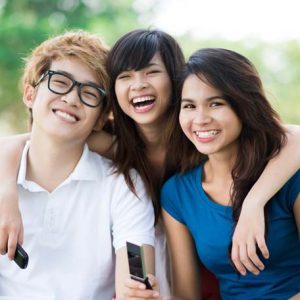 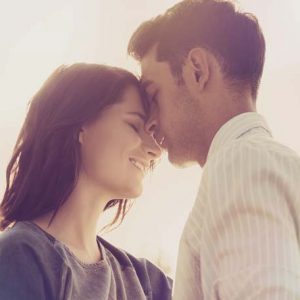 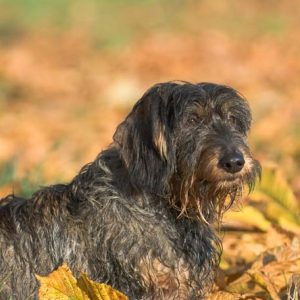 Turning a Dog in to a Shelter 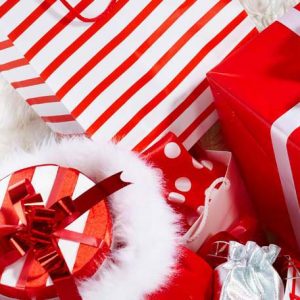