Synthetic vs. Natural Wine Corks – Which one is Better?

Home » Food » Wine » Synthetic vs. Natural Wine Corks – Which one is Better? 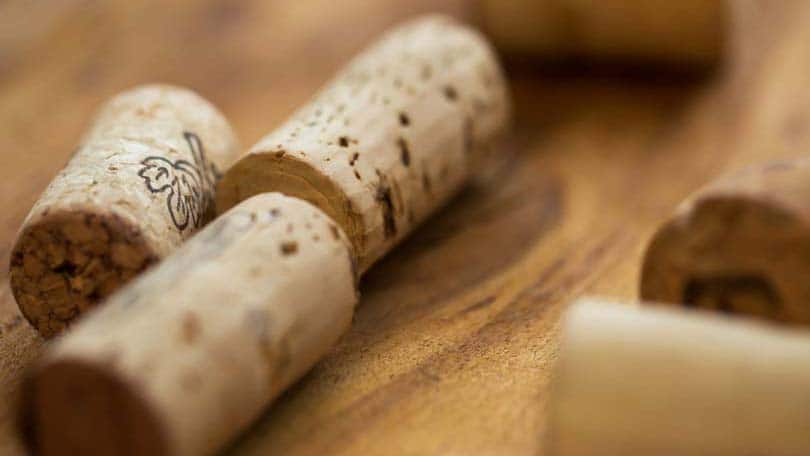 There is an ongoing debate between the use of natural corks for wine bottles, and the more modern practice of using synthetic corks. In order to understand this issue we must be able to comprehend the importance of each argument.

The natural cork has been in practice since the seventeenth century. In fact, it was first put into use by the famous champagne maker, Dom Perignon. The natural cork is associated with hundreds of years of tradition, elegance, and sophistication.

Cork comes from the bark of a specific species of oak tree found in the Mediterranean and Portugal. While they have an average lifespan of one hundred and fifty years, the cork can only be harvested every nine to twelve years, making this resource very valuable, especially since the number of wine bottles produced each year keeps rising. About seventeen billion bottles of wine are produced each year, and natural cork production just cannot meet that demand. Aside from the issue of resource availability, is the growing concern over TCA (2,4,6-trichloroanisole). TCA is produced y fungus and grows in cork, causing great anxiety for wine lovers. It has associated with causing cork taint, which has been found in as many as twelve percent of the bottles produced annually.

The response to the issues surrounding natural cork is synthetic cork, but not without concerns of its own. Synthetic cork has been serving nine percent of the annual wine production. The synthetic cork can be branded just as the natural cork can, but you will often pop open a bottle to find a colored cork, as they are manufactured in a variety of colors, as well. This can cause concern for the amount of chemical that can be transmitted to the wine over time. Synthetic corks are able to removed in the traditional manner, with a corkscrew, but are difficult to replace in the bottles due to expansion, so a wine stopper is recommended.

Another qualm of the natural cork lovers is that the synthetic cork does not serve any purpose other than that of a plug. The natural corks were used as tools to decipher smell and freshness of the wine. It is impossible to determine a bottle that has been exposed to air with a synthetic cork, since it has no natural drying fibers. The air contact that is allowed by the natural cork, although minuscule, is a part of the aging process involved in red wines, as well. Wines with the alternative corks have been known to oxidize more quickly, leaving them undesirable to consumers and restaurateurs.

According to Ernie Farinias, winemaker and cellar master at the University of California, Davis, “We look at synthetic cork for a wine that’s consumed within five years or less. Usually, for wines that are destined to age for more than five years, natural cork is used.” This sentiment is a cause for great concern to those who have invested in wines for the duration. Wines that are corked with synthetics may not be the cellar worthy investments that their purchasers had intended.

One of the ways to combat the air problem, which is usually associated with red wines, is to use the synthetic corks on white bottlings, and leave the natural corks for young reds and top of the line wines. This is an especially common line of thought with Italian wine makers.

On the other hand, synthetic corks do not crumble or break inside the bottle, and transmit no foreign odor to the wine. They are easy to withdraw from the bottles, and replace natural corks within the wineries with no additional cost to convert to the synthetic product since they are mechanically the same device. This leaves them as the more trouble free alternative. Finding an alternative production method of synthetic corks may lead researchers to a cork that does not contain the problems of permeability and adhesion linked to synthetic corks as they are currently produced. There are other alternatives, such as the metal screw top, and corks made of silicone and cork powder, but these are far less practical alternatives, making transition more costly, and invariably lowering the traditional quality of the cork even further.

Since optimum conservation of the wine is the goal, it is hard to join the synthetic revolution. There just has not been enough time to determine its value or longevity as an alternative cork. 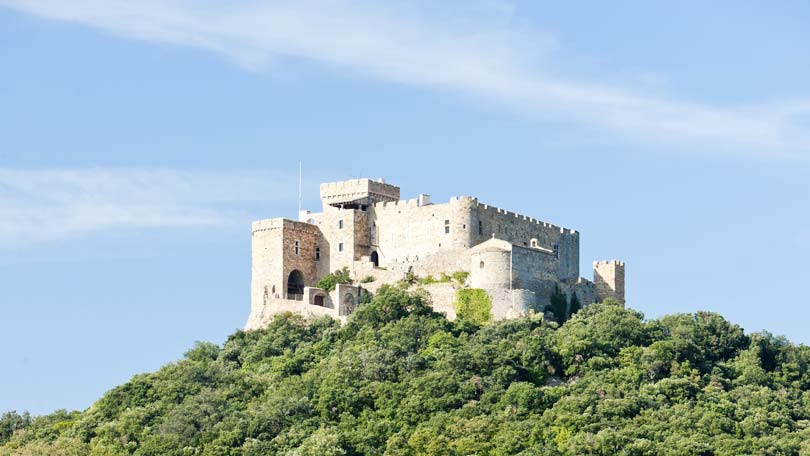 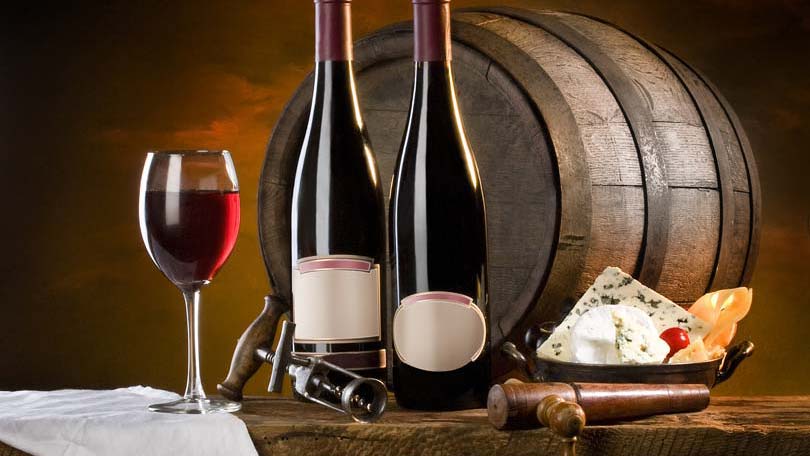 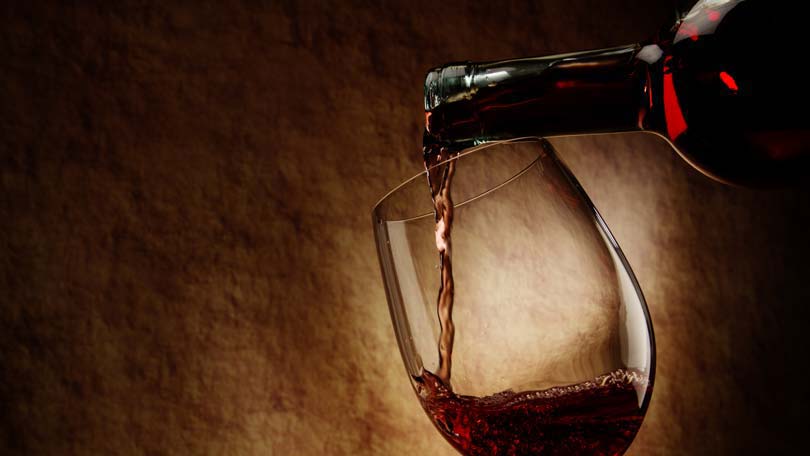