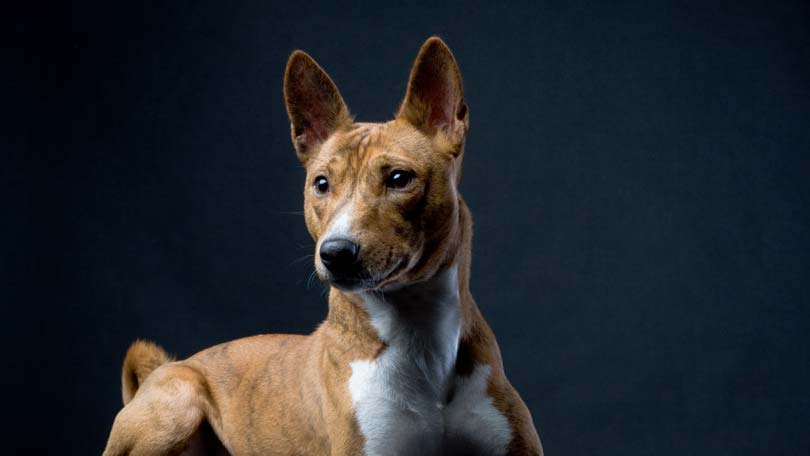 Some dogs are quite frankly, better listeners than others. Some have a greater desire to please their owner and others are more ready to cave to their own interests sooner rather than later. It can be frustrating when your dog shows inconsistent behavior, and you can typically count on them being most inconsistent in public where it can not only be embarrassing, but dangerous.

Jeremy is a four year old German Shepard puppy. Chronologically, he is a dog, but for all intensive purposes, coupled with behavioral purposes, he really can only be referred to as a puppy. He is in constant search of the next fun activity and takes very little seriously, with the exception of a perceived threat to his pack. Then, and only then, is he all about business and it has been known to get a little ugly.

Starting with the basic “sit” command, Jeremy is typically fairly consistent. He knows what it means and how to do it and 99% of the time he chooses to listen on the first command. Before a “Good boy” even forms on the lips of an owner, however, Jeremy is off like a shot toward whatever he perceives as fun. Jeremy can’t be bothered to wait until he is released of the command, and therein lies the root of his inconsistent behavior.

Spend a few days observing Jeremy’s family in action and his behavior issues become much clearer. He lives in a pack of four dogs and three adult humans. He knows who the alpha of the pack is, and when she makes an appearance he is at attention and ready for his commands. At least when they are at home. Take Jeremy out and about and it’s hit or miss whether even the alpha gets to dictate his behavior.

Jeremy’s play person is Cindy. From the time she comes home from work until bedtime he knows that his every whim will be catered to and all he needs to worry about is looking cute and eating dinner. He loves Cindy. He loves to play with her and follow her around the yard and sleep in her bed with her, but he doesn’t respect her. He instinctively and through taught action knows that Cindy adores him so much that just about anything goes.

Then there’s Noa, Jeremy’s “I’ll settle for you because Cindy isn’t home” person. Though a much slighter individual, she carries more authority than Cindy, and Jeremy responds by kindly granting about 80% of her requests for behavioral corrections.

When looking at the people in Jeremy’s life, it should be no mystery why he has such erratic listening skills. His three different caretakers have three separate set of allowances for behavior. Jeremy is a smart pup. For his humans’ sake it’s a good thing he is. A lesser animal wouldn’t have the hierarchy figured out quite so well and would have more bizarre standards for good behavior.

When all three of Jeremy’s humans are home, who is it that he should be listening to? For Jeremy it seems to be the old game of out of sight, out of mind. He tailors his behavior toward whoever is in front of him at the moment. Smart guy. That is until the alpha or her second in command get tired of the ruckus caused by being alone with Cindy and one of them suddenly appears to Jeremy’s dismay to straighten out the behavior. How was he to know he was out of line when the person in front of him felt his behavior was perfectly acceptable?

This is a pretty severe illustration, although every word of it is absolutely true. But it happens all the time within families, one owner is more tolerant of behaviors than the other but then nobody understands why Fido is acting up at all the wrong times.

Inconsistencies between two owners can cause quite a bit of behavioral confusion when it comes to dogs. They require and even appreciate a firm set of rules to make everyone happy. They are not like children no matter how much we try to convince ourselves that they are. We can not explain to them that being fed from the table is an “exception” to the rule and that we are going to allow them on the bed “just this once because it’s a really cold night.” Breaking the rules just confuses the poor guy and then he really doesn’t understand why he’s in trouble later on when it was perfectly acceptable three days ago.

Dogs are, and will forever be, animals. I know this seems like such a ridiculous fact to be pointing out, but some of us really need that reminder from time to time. Their endearing qualities allow us to assign them human like qualities, but no matter how smart they are or how much we adore them we can’t reason with them and we can’t pretend they can assume to understand our intention.

Dogs by nature want very much to please their owners. It is, naturally, their job in life to make us happy. How can they if they don’t know what that really means from day to day? Be kind to your dog and if you see any reflection of your own household in this article, sit down and decide what is truly expected of your beloved family pet and agree to stick hard and fast to those rules. It will absolutely be challenging at first. But within just a couple of weeks you should start to notice small yet significant changes in his behavior. Eventually, you will see the pup you envision owning if you can get tough and stick it out.

Once you notice improvement, don’t start giving him slack just because he’s being a good boy. The rules are there to stay. And if you remain consistent with your partner, you dog will not only be more reliable with his outbursts of good behavior, but he will be happier, too.

Jeremy’s humans eventually caught on, and Jeremy is a much happier dog these days. He can not only sit but now he knows he needs to wait to be released. While he still lives from good time to good time, he finds himself enjoying more of them simply because they are now rarely interrupted by the command police who once modified his behavior. Most of his play times now end in “Good boy!” 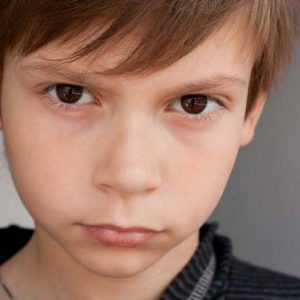 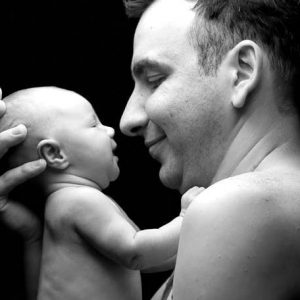 Picking Up Baby or Rocking a Baby to Sleep 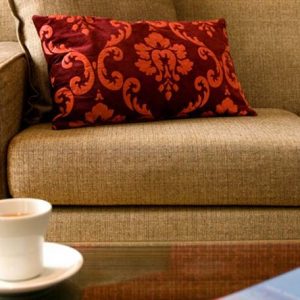 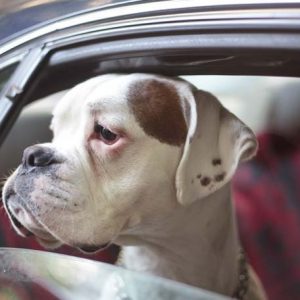