“What is wrong with these kids today?” A common phrase typically stated by people who are frustrated with the apparent lack of values expressed by the neighborhood teenagers. That question doesn’t need a lot of clarification. Tens in trouble is an across the board, multi socioeconomic problem that people of all ages find frustrating and intolerable. We are naturally quick to blame the parents and believe that the “good” parents don’t have kids running amok in the street reeking havoc.

They do. “Good” parents who raised “good” kids still face issues of values just as often as other parents, it is an education that nearly every teenager lacks for at least part of their adolescent glory. Values do not come in a box. They are learned over time and often in order to truly internalize them a teenager has to at least make a mistake before stepping back and looking at themselves and who they are and what they want to stand for.

We were all teenagers once. We were all told not to drink or smoke or inhale. Most of us at least tried to listen. Some of listened to at least one or two of the three basics. But nearly all of us made at least one infraction on one of the basics before determining whether we were going to listen or not. Why did we do this? Because we were teenagers out to form our own identities and determine for ourselves what was acceptable and what really was unacceptable.

People thirty and over really did grow up in a different world with a lot less pressure than kids have today. It is unfortunate but it is true. Kids today are out there fending too much for themselves and left to their own devices all too often. We all want to believe the best about our children, but we have to temper that with reason. Not everything they are doing out there in the big cold world are things that we would approve of, and being fully aware of this they don’t do it in our presence.

Sometimes a teenager has to step back from his own situation to realize that his behavior is unacceptable. It may happen while they are observing their friends exhibit a behavior they themselves have demonstrated and suddenly have the epiphany that the behavior is really un-cool. Sometimes they have to suddenly realize the reactions of the people around them. Unfortunately sometimes they have to experience a negative or traumatic incident to determine that their behavior is contributing in some fashion to the downfall of society.

Does this mean we should stop giving our kids limits and let them run amok until they learn all these lessons for themselves? Of course not. It means that we have to strongly encourage them to do the right thing and hope and pray that they are listening at least enough to recognize when they are on the brink of making a serious error in judgment.

Setting strong examples is a vital piece to the teaching strong values puzzle. It’s beneficial for kids to hear about how you had to make a really hard decision at work that day or how you stopped to help a stranded older woman who ran out of gas along the highway or how you were very angry at your friend for something and despite your momentary reaction you decided the friendship was more important than the infraction so you talked it out. Let them peek into your adult life. Let them peek into your young adult life when you made decisions about not having sex because you didn’t really care for the other individual or how hard it was not to drink at this party you were at but you knew your friends would need a ride home.

Sharing both past and present examples of strong behavior are just as important as talking to you kids about what they should do. Give them scenarios that you have to deal with and ask them to help you work through them to find the right decision for the situation. It’s not only a lesson in values, it’s also sending the message that their thoughts are important to you.

No matter how stellar a child is, they are bound to make mistakes. Teenagers are reaching an age where punishment isn’t quite as effective as natural consequences. When a natural consequence follows an action a teenager is more able to internalize the causative action. A punishment at this age is just a form of overbearing authority.

Values are a difficult thing to teach, as they are subjective. Unlike driving or math that comes with a basic code of understanding, values are unique to each individual and where each person draws their lines in a personal decision. You may not always agree with the decisions your child makes, but if he is making those decisions within a good framework of values, then you can rest easy knowing that you did something right. 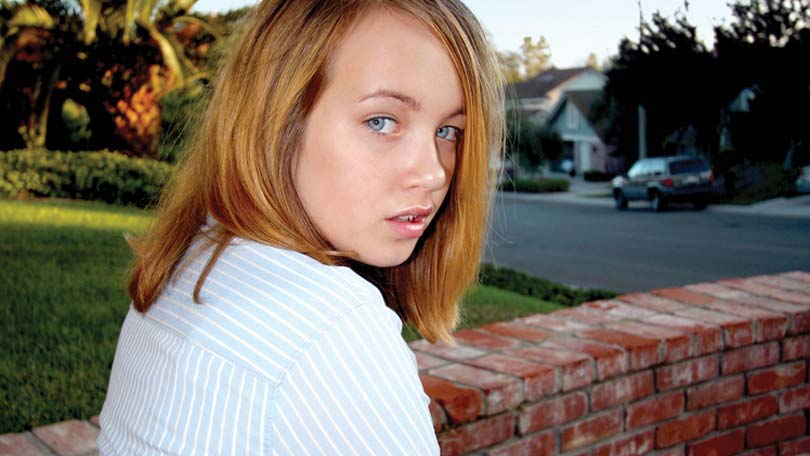 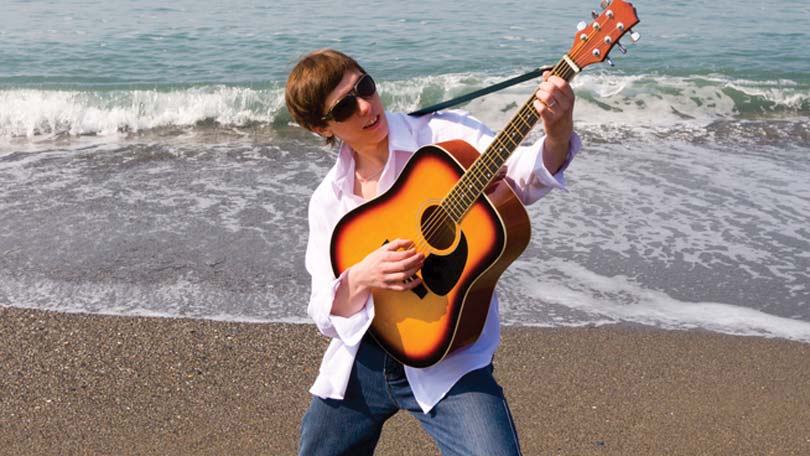 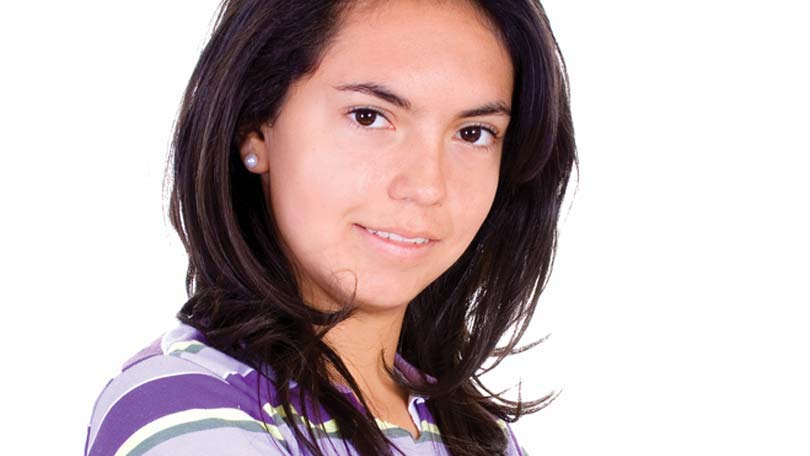