Techno-sputes – How Technology Has Changed the Way We Argue

Have you ever heard words like argutext or arguebook? Both of these terms found in today’s modern urban dictionary are used when people refer to having arguments or disagreements via social technology. Social media has changed…well; to be frank it has changed everything. Nothing more so than the way we communicate with one another.

Several recent studies actually indicate that the up and coming generation of young adults will likely have no idea how to communicate effectively in face-to-face situations. Some estimates actually indicate that young people today interact socially via technology such as texting or Facebook nearly 81% of the time, and that by the time they are ‘real’ adults their social skills will be completely lacking in professionalism.

Truth is, it’s easier….often times MUCH easier, to send a text or FB message to a friend or lover for that matter, to outline just how pissed off you are. Plus, unlike face-to-face confrontations and arguments, sending a text gives you instant gratification and makes sure that your words aren’t minced by rebuttals and debates. These debates, dubbed ‘technodisputes” show just how much technology has changed the way we argue?

Are these changes a good thing or a bad thing?

Gandhi says that, “Honest disagreement is often a good sign of progress!” And many people feel that they are able to disagree more honestly via social technology than they are during face-to-face communications. You can call your husband a loser, or tell your wife that her big butt is a turn off – without being conscious of the emotional stab that the words take on them. If you cannot see the tears in someone eyes, or the pain, disappointment, or anger on their face – you are offered an opportunity to be blunter and downright honest with them about your feelings. However, this can often cross a pretty thin line of respect within relationships. And, since you never truly know how your text or Facebook message will be viewed or “felt” by someone else – your distance can often lead to miscommunication.

There is also the fact that all of your texts, emails, tweets, and Facebook messages can be recorded and saved for a later date. This can be a good thing or a bad thing. Bad, because it provides the person you are arguing with, with a blow-by-blow replay of the argument that can be used against you at a latter time. There is no denying that you said something specific, or back pedaling to try and soften your words. If you have the type of spouse who has the memory of an elephant and will be able to tell you exactly what you said to her on March 17, 1994 – this ‘paper trail’ will only strengthen her case against you.

But then again, this paper trail can be a good thing, because at least this way your words cannot be twisted around or turned into something else. And if you ever get accused of saying something during an argument that you know you didn’t say – all you have to do is get to your computer or phone and pull up the argument.

Going back to Gandhi’s quote about ‘honest disagreement’ brings up the point about how honest our texts truly are. Many people say things online or through text messages and emails that serve their ego in that moment, but are devised of the perceived ‘brass balls,’ which makes them immune to judgment. If you can have an argument over a text or email, or can disagree with a friends Facebook post, or are comfortable starting debates and making antagonistic comments to others online – but ARE NOT able to do so in face to face meetings, than you aren’t really being that honest, are you? In fact, your attacks online become looked at as sort of cowardly and brazen instead because in person, you aren’t that way at all.

Experts agree that what people should be most interested in when it comes to their relationships is effective communication. Effective, meaning that you get your point across and are heard, and that the recipient understands what you are trying to convey. Certainly, there is something to be said for communicating effectively with others – especially those that may be difficult to confront in person, via social technology. However, experts also warn that when emotions are involved, it might be best to communicate face to face, with spoken words. If an argument starts via text or email – and continues that way – the other person completely misses out on your facial gestures, emotions and voice fluctuations that are extremely important cues when it comes to ‘effective communication.’

In the end, it is best to communicate with loved ones, friends, and colleagues in others in an environment that you feel is safe, and best includes honesty. If texting or emailing is the best way for you to honestly, convey a message than it might be a great way to argue. At least to be begin with. Then, when tempers die down and the heat of the moment passes – the two of you can have a ‘real’ conversation which sort of settles out the details of the disagreement. As time continues, it is important to realize that social interactions online and otherwise can pose a real threat for misunderstanding. If you are prone to argu-texting or arguebooking – make sure that the messages you are sending are forthright and honest and be sure to balance them with ‘real’ interactions that show your emotion. And of course, remember – any thing you say over text message, Facebook, email, twitter or any other social networking venue – can and will be used against you! 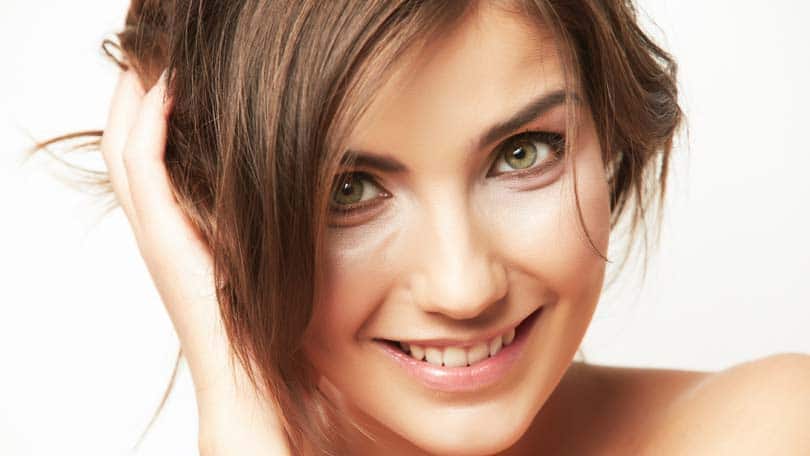 Please Respect My Time – Dealing with People Who are Always Late 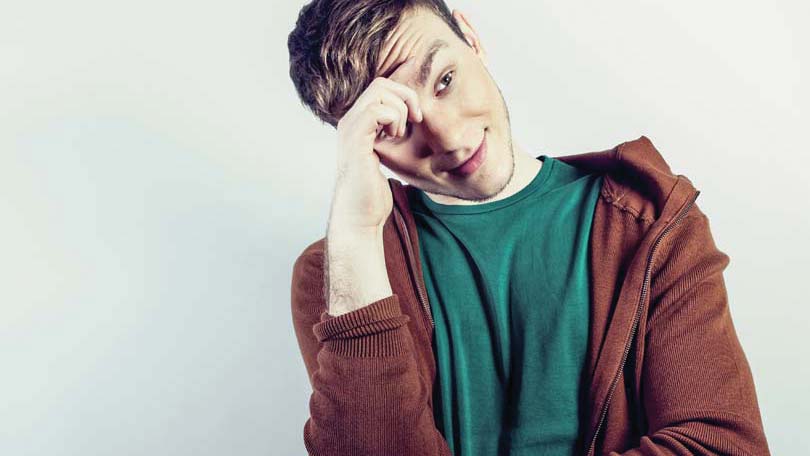 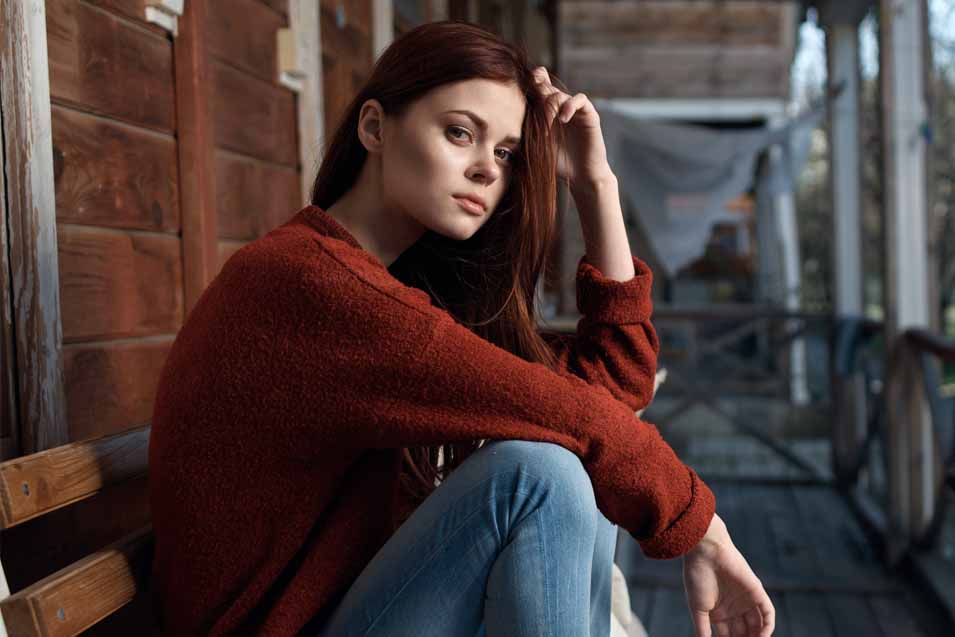 Three Ways to Cope with The Loneliness of Loss 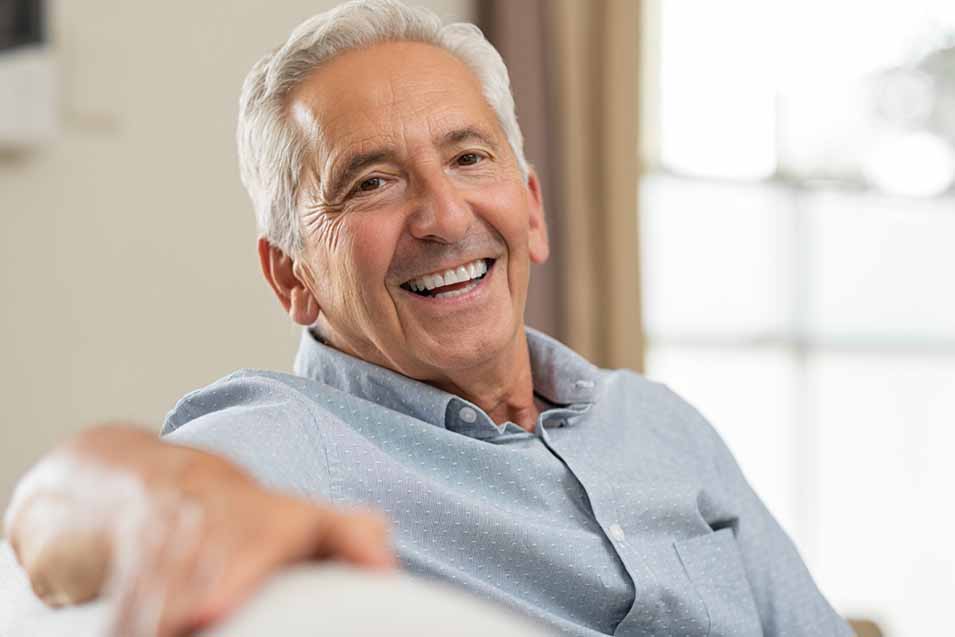 5 Ways To Look After Your Family After You’re Gone