Several years have passed since planning your child’s birthday party consisted of little more than capitalizing on their favorite cartoon. And even though your child seems so young (and little) to you now, the sad truth is teenage birthday parties have to be able to pass the ‘cool’ test. No child wants to return to school after their own birthday party and be the butt of the jokes by relentless middle or high school peers. This means that you…mom and dad…need to plan the party, provide the party favors and then slink quietly back to your bedroom while the party goes on, as not to embarrass your child. But, before you go…remember that baby monitor you packed away in the attic years ago, you might want to get it back out and hide it conspicuously in the middle of the party!

Teenage birthday parties should be chocked full of fun. Probably the best way to get the party started is to sit down with your teen and choose a theme. Unlike the themes of yesterday that involved a character like Dora, teen parties can revolve around things your child is interested in. If your child is in the band, plan a musical party complete with competition for first seat followed by a performance that they could videotape. Beach parties are also hot for teenagers (whether its winter or summer) and give you a great excuse to break out those Beach Boy albums. For the teen softball or baseball enthusiast, rent a field and host a scrimmage game that would make the pros jealous. You can also plan teenage parties that revolve around themes teens love such as Survivor, American Idol, Amazing Race, or House of Anubis.

Be sure to get your child’s input before you just plan a luau party. It could be that one of their friends just had the same type of birthday party, and copying them would be social suicide. Your child may want to forego themes altogether and instead opt for all night camp outs. If you go for the whole slumber party idea, be prepared for the fact that the teenagers – as opposed to the kids of yesterday – will likely stay up all night. And in the morning, it will be difficult or impossible to wake any of them up before noon. The key is finding a theme or party atmosphere that is considered ‘cool’ so your child won’t be on the receiving end of snarky comments. Plus, chances are their friends will love anything as long as the child gets the final vote as to the birthday party theme.

Next up, of course is food. When it comes to teenagers and food – the rule of thumb is to plan for a lot. Anyone who thinks a houseful of teenage girls having a slumber party aren’t going to eat a lot because they are worried about their figures is off their rocker! The good news is that teens love junk food, which means ordering pizza and having plenty of finger foods that you can either make yourself or order from a fast food restaurant – will definitely quench their appetites. While the soda fountain makes for a beautiful centerpiece, remember that it is far too easy to spike! Stick with liters of soda, cans, or even water bottles to keep the teenage kidneys flowing! If the party is going all night, then plan for an easy breakfast – something like pancakes or cinnamon rolls and don’t be surprised if most of the kids opt for leftover cold pizza instead.

Music will probably be the center of the activities. Make sure that you plan the party for a space that will be able to hold all the teens and give them plenty of room to boogie (although they wont call it that). If you are renting movies, make sure that you pre-watch the movies first or at least look them up online to make sure that you are presenting material that might be offensive to some of your child’s friend’s parents. Your best bet is to stick with a PG-13, type of rating despite the fact that your own child may want you to get the latest and greatest horror flick, which is definitely rated R for a reason! And you definitely don’t want to have to deal with the condescending glares or upset phone calls from parents of the children that you invite over. Other ideas for teenage parties are to get the Wii out! If you don’t have many remotes, see if you can borrow some or have the party goers bring some of their own. Teenage birthday parties would be complete without some form of gaming.

A few words to the wise. With so many teens in one place at one time, things can get out of hand quickly. Make sure that you don’t allow the teens access to your computer – and try to listen out for hints that they may be up to something troubling, like prank calling the class dork. And if the kids are staying the night, make sure you have an energy drink so that you aren’t responsible for a group of mischievous teens sneaking out of the house. Also, even though you aren’t actually invited to the party – it is a good idea to make your presence known at least once an hour. Obviously, you don’t want to run through the living room in your nightgown pretending to need yet another cup of tea – but moseying around and acting as if you are uninterested in the going ons, can be a great way to get to know your child’s friends and keep tabs on things.

The big question is whether you should do a birthday cake or not! The answer…of course you should. Even if your teenager declines the necessity of one – you have the parental right to trump them on this decision. Birthday cake is a part of birthdays, complete with candles and singing “Happy Birthday.” It doesn’t matter if you are hosting a birthday party for a 5 year old, or a teenage birthday party! It just isn’t complete without the cake. 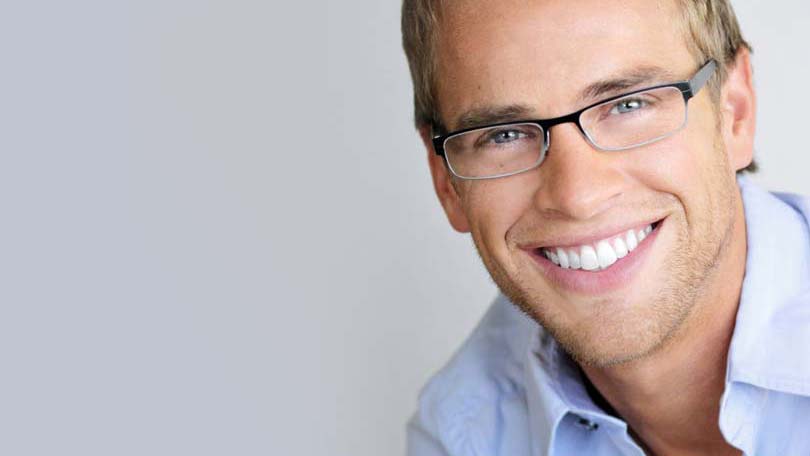 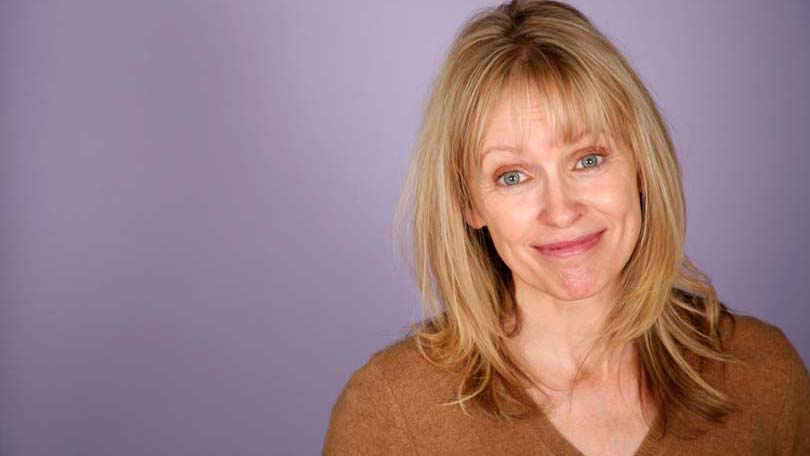 What Does My Birthday Say About Me? 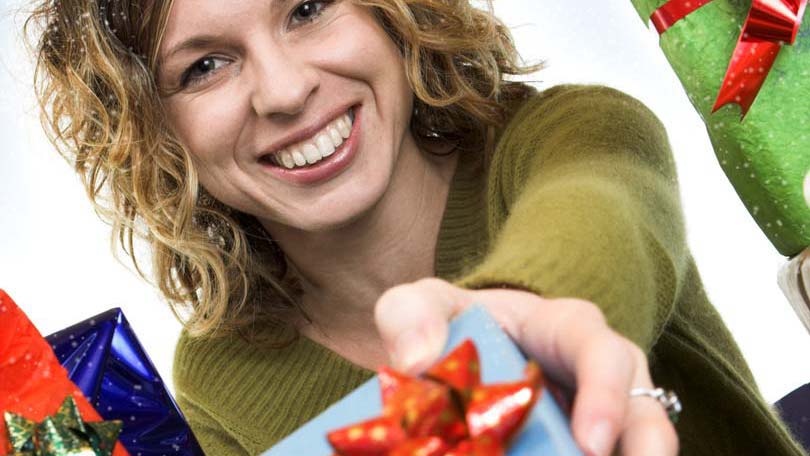 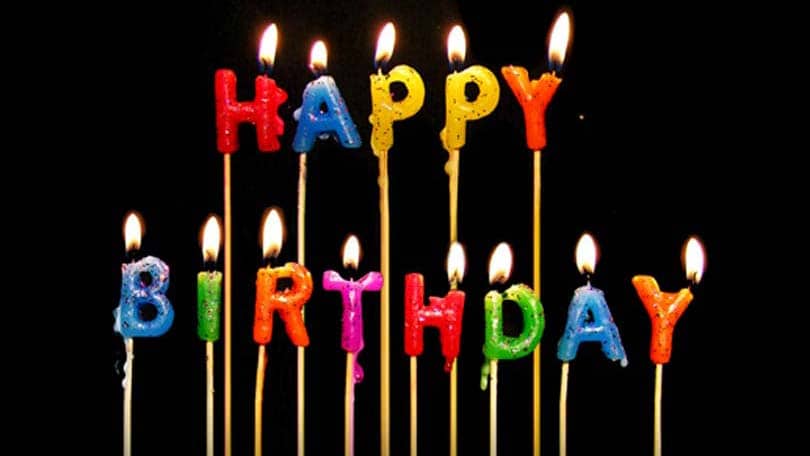