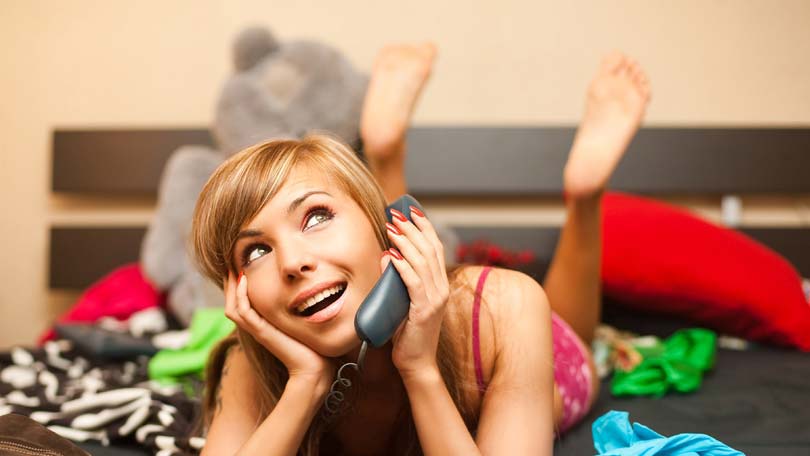 Last week, Microsoft introduced Windows 8. Last month, the Iphone 5 came out – fresh on the market competing with the new Samsung line of phones that are supposed to be even better than the Apple creations. And of course, people – mostly young people, (many of whom had an I phone 4 or I phone 4S) stood in long lines and spent outrageous amounts of money (no doubt their parents) in order to upgrade to the latest and greatest technological invention of the time. This Christmas, parents will be buying the newest Ipad (smaller) and updating their children’s fully functional laptops with Windows 8 compatible units so that there children can stay on top of the pack when it comes to their technological gadgets.

According to a survey by Reuters, around 73% of all high school students own smart phones, and the vast majority of these teens are on monthly plans hosted by their parents costing on average of just under $100 per month. While dad is walking around with a stone aged flip phone, his children are sporting the retail priced $600 gadgets that in reality they are too immature and irresponsible to take care of. So many children today, even in elementary and middle school feel so compelled and almost ostracized if they don’t have a smart phone, crying and whining to their parents that they are “the only kid in the school without a cell phone” that parents are beginning to feel compelled, if not required to provide them to their kids. In fact, the peer pressure to own a phone, computer, Ipad, or the latest and greatest laptop has become so great that it is quickly becoming a vast source of insecurity among students in the classroom. Yes, for teens and technology, the measure of success and popularity is often being based on who has the BEST or the most technological gadgets in their pocket.

Considering that we live in an economy where almost half of the people in the United States are collecting federal government assistance, and unemployment is at all time heights – how in the world is it that our teenagers expect so much, at such a young age and worse….are being supplied with these unaffordable devices in order to keep up with the metaphorical Jones’?

And at what cost is all of this technological access?

According to McAfee online security experts, teenagers today have surpassed the computer knowledge of their parents and around 70% of all teens are able to successfully hide their online interactions and accounts from their parents. Whereas 2 out of every 6 adults doesn’t know what Twitter is, 98% of teenagers not only know what it is, but have set up accounts without their parents knowing. And the devices that we hand them to take to school, to take to the mall, to sit in their room and play with gives them nearly unlimited access to all things online – both positive and negative. Dangerously, texting and driving, outlawed in nearly every continental state causes 2/3rds of all accidents among teenager drivers. And cyber bullying sexting (the equivalent of sending promiscuous messages and pictures via text) is a growing problem among teenagers and can become a viral situation compromising the welfare of any of the teens involved.

Essentially, offering up all the latest and greatest gadgets, is not only putting our children out there in an unregulated cyber world that they aren’t emotionally or mentally equipped to handle, but is also stressing parents pocketbooks beyond what is reasonable. And, the online connection is quickly taking the place of quality family time at home, with teens spending an average of 11 hours per day hooked up to technological devices. But since the outcry from teens that they need these devices, that they MUST have them to fit in, parents are willing to sacrifice grocery budgets to provide their teens with phones.

A market research firm indicated that on average, teens between the ages of 15 and 19; upgrade their devices at an out of pocket expense nearly every time a newer and presumed better device comes out on the market, paying market values rather than waiting until they are qualified for a free upgrade. On the flip side, most adults wait until a contract expires or until a cellular company offers a free upgrade before swapping their device.

What happened to parents having the better ‘things’ in the home? What happened to teaching children about the value of a dollar, and not giving in to their every whim and desire? What happened to children learning to earn money, save money and purchase the things that they really want? Have parents today lost their mind, or are they just so disconnected from their children that they feel providing them with the latest and greatest, regardless of the cost – is the only way to show their kids how much they are loved?

And perhaps most importantly, what would really happen to a child who didn’t have a smart phone, or an Apple computer? Would they truly be socially ostracized? Shouldn’t we be teaching our children to find friends in life that value us for who we are, rather than what we have?

The lesson here is a sad one no matter which way you look at. The children of this generation are in for a rude awakening, and parents are creating beasts for the future. When children don’t understand the value of dollar or truly appreciate the cost of these devices that they feel they have to have, the bar of success is being set to an unreachable level when the kids are on their own. In order for kids today to keep up with the Jones’ and to meet the social expectations that they feel are meaningful in their society, they will be long dependant upon their parent’s financial assistance. And worse, children are becoming more connected, dependant upon and reliant upon a virtual world than one that is rooted with love in a foundation of family.