Terrible Twos – It’s Not the Only Tough Year Of Parenting 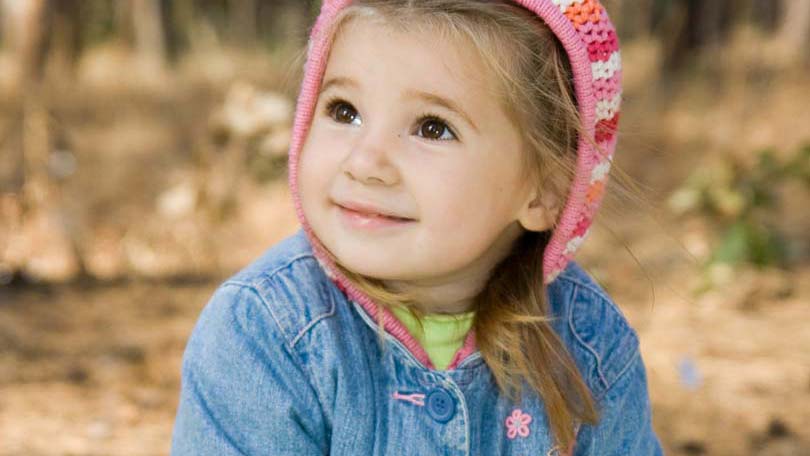 Has anyone besides me noticed that taking care of a two-year-old is like hanging out with a friend who’s had one too many drinks? Seriously, the similarities are striking. They both have little control of their bladder or bowels, they run away when you aren’t holding their hand, and they’re suspiciously fond of spinning around in clumsy circles.

I think this is what’s so maddening about having a two-year-old. If you had to take care of an inebriated friend 24 hours a day, you’d probably consider finding another crowd to run with. I find this age to be as exhausting, if not more so, than having a newborn. At no other time am I more worn to the bone than when I’m trying to pluck my laughing child from the middle of the clothing rack at the store.

Then there’s the never ending deluge of questions. I have no justifiable right to by annoyed by this as this is the mechanism by which children learn all about life, but man, how curious can a person truly be? Sometimes I’m so tired of hearing the word ‘Mom’ by the end of the day, I ask my toddler to call me by my first name.

Then there’s the choice of children’s programming available that can make this stage terrible for a parent. Some characters are whiny and needy while others are miniature dictators who shout a constant stream of commands at your child. And they are all so politically correct and educational now. When I was a kid, we witnessed our hapless cartoon characters run through one plotless episode after another. Ah, the good old days. Who doesn’t miss seeing an animated rooster get gratuitously bludgeoned with a frying pan every now and then?

Of course you can’t talk about the terrible twos without mentioning tantrums. They’re really a lot easier to deal with than they are famous for. Make sure your child is out of harm’s way and ignore the behavior. After all, they are just trying to get your attention and bully you into getting their way. I can’t get too mad at my two-year-old for this behavior, because I still have tantrums every now and then myself.

Toddlers can have a really hard time sharing as well. My two-year-old thinks she is the sole owner of every movable object on the planet. This is becoming a challenge as her sister, who is a mere 22 months younger than her, is also forming this personality trait. I guess I ‘should have thought about that before having two kids in diapers’ as my father-in-law would say. Love that guy.

I’m not sure if all two-year-olds are this way, but mine is very indecisive. Nothing drives a Mom crazier than a kid who can’t make up her mind. I love it when it takes a half-hour for my daughter to decide if she wants PB&J or grilled cheese for lunch. Then when I serve it to her, she loudly protests and states that she wanted the other option. I’ve gained about 20 pounds eating her lunchtime rejects since I hate to waste food.

The most trying part of having a toddler besides the tantrums is the potty-training. There are many methods out there for teaching your child to use the toilet, and most of them require having a can of carpet cleaner at the ready. I’ve never been a fan of the birthday suit method as we are a modest family but I also don’t like the put-them-in-underwear-cold-turkey method either. This leaves me with the only method I’ve ever tried having only potty-trained one kid so far in my mothering career…buying the diapers that masquerade as underwear and cost twice the price as regular diapers. I think kids are smart, but most are not intelligent enough to be aware of the difference between run of the mill diapers and potty-training diapers. In the end, I think kids start to use the toilet when they are ready regardless of which method one chooses to train them.

Some Moms who can’t handle the terrible twos are relieved to know that sending your little prince or princess to preschool is an option. There is something other-worldly about preschool teachers who appear to find two-year-olds delightful in every way. I wish I could have some of that magic. There is nothing to feel guilty about when choosing to send your toddler to preschool. My daughter started to get really bored at home all day and I certainly can’t spend every spare moment entertaining her. Plus I’m a mean Mom who doesn’t allow messy toys like clay, paint, or markers, so she can get her fill of that stuff there.

Not everything about being two is terrible. Kids this age have many wonderful qualities. I love that my daughter still has chubby cheeks and baby fat, but the vocabulary of a Kindergartner. Of course that vocabulary is spoken in the endearing way only a toddler can speak. The letter ‘l’ is replaced with ‘y’ and ‘v’ with ‘b’, and of course their innocence causes them to say the funniest things. I also enjoy watching her play and create imaginary universes in which the crayon-people can live out hilarious scenarios that she doesn’t realize I’m witnessing.

The terrible twos are just a short albeit trying time in raising a child. Being a parent is like opening a gift each new day. You are presented with an undiscovered aspect of your child’s personality and will sometimes be surprised, occasionally disappointed, but usually delighted. The most terrible part of having a two-year-old is that they won’t always be that age. They will grow up faster than you could ever imagine, sprout their wings and fly away, and you’ll miss that chubby-cheeked terror who daily tried your patience. 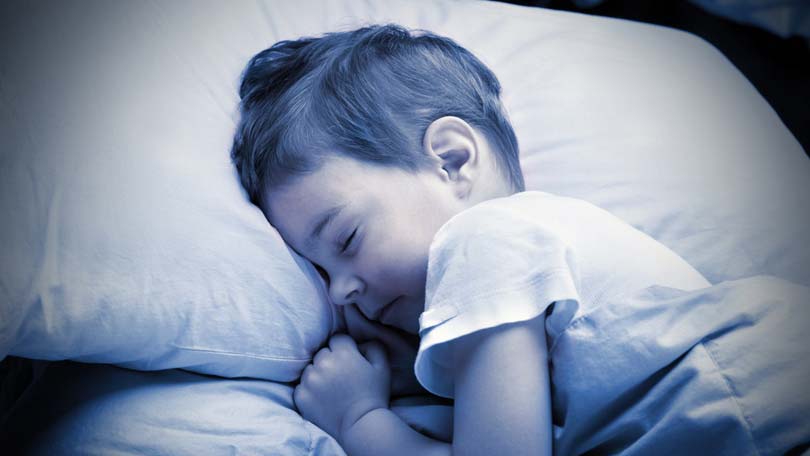 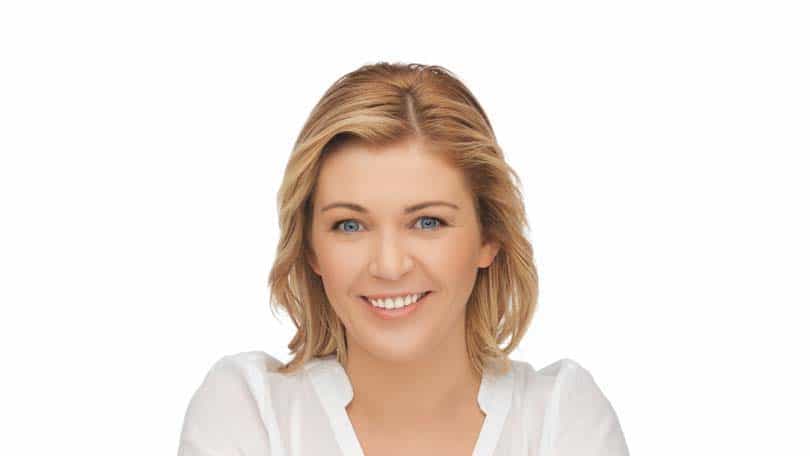 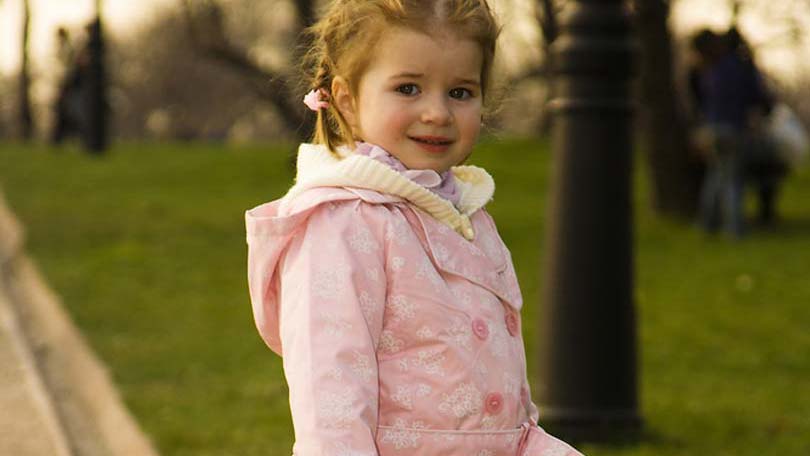 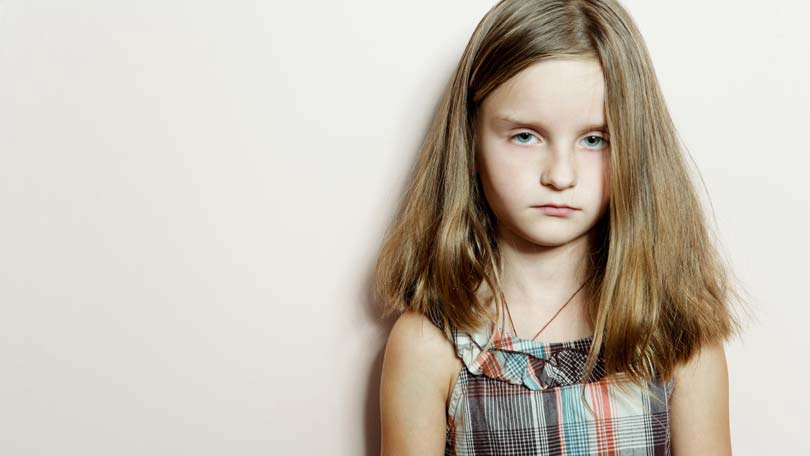