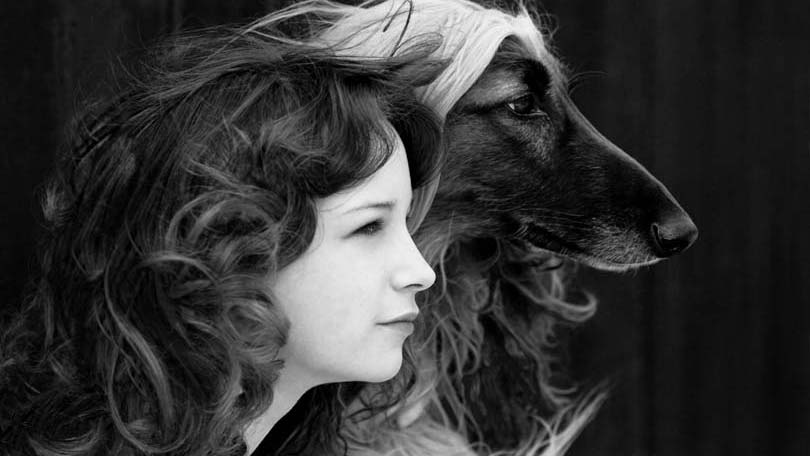 Evidence shows that newer medications are becoming more attractive to our pets as some manufacturers are using gel-based capsules and other sweet-flavored ingredients that are pleasing to our animal’s sense of smell. Bernadine Cruz, a veterinarian with the Laguna Hills Animal Hospital, says, “Our pets have such good noses, that even though the bottle is closed, they can smell the stuff.” Prescription bottles can make an attractive chew toy for a dog or brightly colored, noisy plaything for a cat.

This little Pug was smart, but could have died

While twenty-seven-year-old Jack Eichinger was at home on the telephone, his one-year-old Pug, Lily, slipped out of sight. She opened his closed bedroom door, jumped on his bed, grabbed the bottle of his prescription amoxicillin from the nightstand, chewed up the bottle and consumed seven of his meds. Luckily, Jack was able to get Lily to the vet, just four blocks away, who induced vomiting in order to save the dog’s life.

Jack notes from the experience, “We learned not to underestimate what she’s capable of.” Another vet, Dr. Fitzgerald advises, “My dog can open the refrigerator, assume anything a kid can get into, pets can get into.” It’s best to keep all medications and other possible toxins completely out of a pet’s reach.

Dogs are more susceptible to poisoning than cats

For anyone that has ever owned a cat, they can be much pickier than dogs when it comes to consuming food or other items left lying around. That didn’t stop a Siamese cat, also named Lilly, who began vomiting and was quickly taken in for treatment. The vet suspected she accidentally swallowed some of her owner’s blood-thinning medication, which also could have killed her.

Another dog, a three-year-old Cavachon named Annie, was hot on her owner’s heels when he was taking some Tylenol for a headache. When her master, Josh Berlin, accidently dropped a few on the floor, Josh recalls, “Before I could do anything, she had lapped one up.”

Knowing the toxic nature of the drug, Mr. and Mrs. Berlin took her in for treatment immediately. Mrs. Ronna Berlin recounts, “Anything on the kitchen floor, she thinks it’s fair game.” The lesson here is two-fold, be mindful of your pet when taking any medications and consider training them to “leave it alone,” when you drop something.

No one wants to lose a pet or face the dreaded decision of “putting them down,” so it’s better to be safe than sorry. With a little extra attention, and perhaps some additional training, we can help to keep poisons out of their paw’s reach. While we can’t poison-proof our pets completely, we can certainly help stack the deck in their favor.

Check out the infographic below to learn more about common toxins and dangerous foods found around the house:

Amber Kingsley is a freelance writer whom has donated countless hours to supporting her local shelter Karma Rescue within operations snd outreach. She has spent most of her research with writing about animals; food, health and training related. Plus, she has tried numerous methods of training with local Southern California trainers.

My Dog has Watery Stools – What Could Be the Problem?

The Cost of Furnishing a Home from Scratch