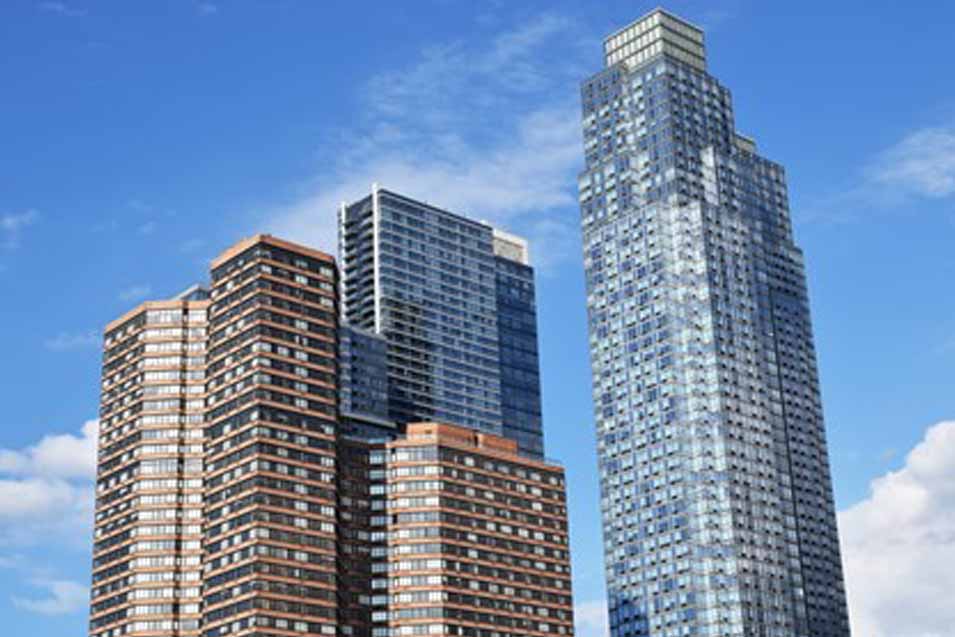 When people talk about New York, everyone thinks of the city — and we don’t blame them when it’s so packed with culture, excitement, and vibrancy. However, there’s so much more to the state of New York than just one metropolitan hub.

Read on to discover the hidden gems you never knew existed. With a huge range of attractions and incredible scenery, you’ll be desperate to visit these great locations in no time.

Syracuse is the fifth most populous city in New York State, with nearly 150,000 residents and a thriving social and cultural scene.

Even better, it’s packed with history. Just check out the Erie Canal Museum to see 200 years of history brought to life, including a full-size replica canal boat and the National Register Syracuse Weighlock Building, an incredible and unique structure from 1850.

If you wanted to explore this area at an even deeper level, you could look at Syracuse NY homes for sale to see what it’s like being a resident in such an exciting location.

Buffalo is one of our favorite places in the whole of New York state due to its awesome combination of natural beauty and sporting prowess.

Located at the head of the Niagara River and the eastern end of Lake Erie, it’s easy to get out of the city into gorgeous nature at a moment’s notice, perfect if you’re a city person at heart but still love the countryside.

Buffalo is also home to some excellent sports teams, including the NFL’s Buffalo Bills, making it a great place for football fans who want to experience the excitement of game day on a regular basis.

Although it’s significantly smaller than New York City, Albany is actually New York State’s capital. It contains a wealth of political history and higher education institutions. If you or your travel buddy is a fan of learning about the government, you can check out the City Hall with its distinctive architecture and learn even more about how politics works.

If you were considering going to college in New York State, check out Albany. There are several well-regarded colleges in or near the city, including Albany Law School, the fourth oldest law school in the whole country, whose alumni include President William McKinley.

If its incredible name wasn’t enough to make you want to visit this cozy city, the fantastic arts and entertainment scene definitely will!

Poughkeepsie is home to several notable cultural destinations, including the Mid-Hudson Children’s Museum, Frances Lehman Loeb Art Centre, and 1869 Bardavon Opera house — which is the oldest continually operating theater in the whole state. No matter who you are, you’ll find something cultural to enjoy in this wonderful city.

Finally, with yet another incredible name, we have Yonkers. If you love the busy city life but don’t quite fancy New York City, this is the place for you, as it’s the third most populated city in the state after NYC and Buffalo.

We’re not the only people who think Yonkers is a brilliant location. If you wanted to see it for yourself, it’s the setting the HBO miniseries Show Me a Hero, which details the important desegregation battle that occurred in the city 35 years ago.

Now that you know all about these incredible hidden gems of New York State, the only thing that’s left to do is go and visit — or even move.

Packed with nature, culture, and life, there’s so much more to New York State than just one city, and you’re going to have a brilliant time exploring it all.

Travel Insurance Facts – What you Need To Know

Family Vacations! Well Worth the Investment

My Spouse Doesn’t Want a Divorce – What Can I Do?