The Disadvantages of Pressboard Furniture

Home » Your Home » Decorating » Furniture » The Disadvantages of Pressboard Furniture 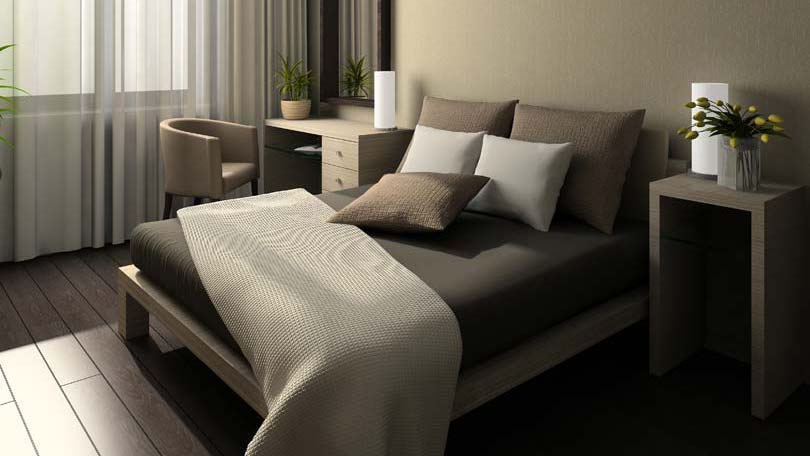 The period of your late twenties and early thirties is an odd one. You’re way past the point where you can get by on a twenty dollar hand me down sofa and a few milk crates while you’re still not feeling quite settled enough to slap down the abundance of money it takes to really go all out and decorate your home. After all, are you really sure this is going to be home for the rest of your life? Furniture shopping has always been rather complicated for me simply because I am not interested in collecting things just to have them. But I figured that a few simple pieces would really dress up the place. I stared at a piece that wasn’t absolutely stunning, but certainly didn’t make me feel good about whipping out the Visa. I had only half been listening to the sales guy until he started to explain the disadvantages of pressboard furniture.

I didn’t really even know what pressboard furniture was. I just knew that the piece in front of me was almost reasonable, fit my budget, and seemed easy enough to fit in my car and assemble it when I got back home. Apparently I needed a little counseling on the furniture industry, and the sales guy was willing to fill me in.

“Some people say that pressboard furniture is stronger because of the way it’s made, but really, that’s not true.”

I guess the blank look I gave him when I blinked clued him in that I really didn’t understand the debate he was talking about. He went on to explain that as the name implies, pressboard furniture is created from various slates of wood pressed and heated together to create a fabricated piece of wood. This meant that various grains, knots, imperfections, and whatnot met at uneven intervals throughout the wood. Apparently there are those who argue that the process used creates a stronger than average piece of wood, but that didn’t make sense to me since air pockets create issues within the wood. The sales guy smiled a bit as I seemed to be catching on.

I had to admit that I liked the idea of pressboard furniture. All I had to do was get the box it came in into my car, and then head home, where I could spread it out, assemble it in the same room it was going to live in, and then be done. I wouldn’t have to worry about finding someone to help me move or drag it up the steps. If I needed to, I could carry the whole thing piece by piece and never strain my back. How much better could it get? It looked nice enough. What difference did it make if it was stronger than steel. I was just using it in a relatively calm home environment.

Despite the sales guy’s advice, I bought the boxed up piece and sure enough, dragged it upstairs one piece at a time and took out the directions. Assembly was not my strong suit, but how hard could the directions be. After about three hours on the floor of the living room, I found out personally one of the most distinct disadvantages of pressboard furniture. Who wants to sit there forever deciphering the directions? It was a beautiful day outside and I was wasting it trying to piece together my furniture.

Eventually, with the help of a friend and the half permanent borrowing of her allen wrench, I got the job done. A year later, when it was time to move, I half borrowed her allen wrench one more time and tried to disassemble the same piece, plus two other pieces. It would have been easier just to move them as they were, but I was afraid they would break. I learned yet another disadvantage of pressboard furniture.

Over the next two years, I moved one more time. By the time I found the home I live in now, my three pieces of pressboard furniture looked as though I had bought them at a second hand shop. This wouldn’t have bothered me if I actually had, but I had paid good money for them. The cheapest piece ran about $300, which isn’t much in the land of furniture. However, I could have bought the banged up, flaking, peeling pieces I had for about $300 total at a thrift shop. Not to mention I wouldn’t have the panging guilt of still hanging on to my friend’s allen wrench set that I should have returned before I moved.

Furniture has never been a really big deal to me. I like it to useful, functional, and look reasonable. I always figured that I could do more with wall hangings and throws than furniture. However, when I finally went out and just replaced the pressboard jobs I had purchased only three years before, I bought high quality solid wood furniture. It’s beautiful. It didn’t take an assembly team or tools to make them functional, and the delivery people were wonderfully careful not to gouge up my house when they delivered the new pieces.

Of course, I expect them to last a bit longer than the three years my pressboard furniture did. Naturally, I felt a little chagrined standing there with my Visa, realizing that the nice sales guy reminded me a lot of the one who tried to educate me about the disadvantages of pressboard furniture. I guess my own stubborn streak bit me once again. Some lessons are easier to learn when you experience them. 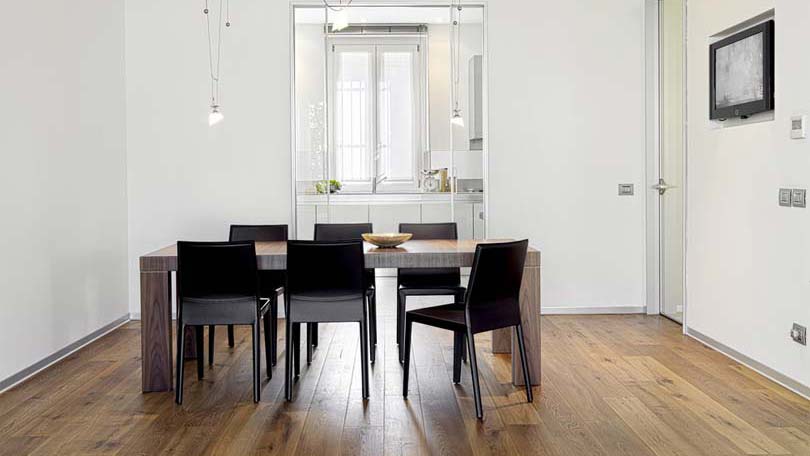 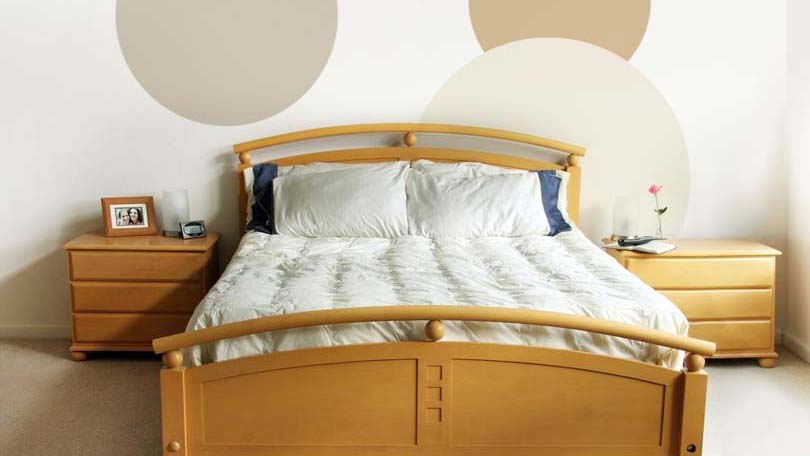 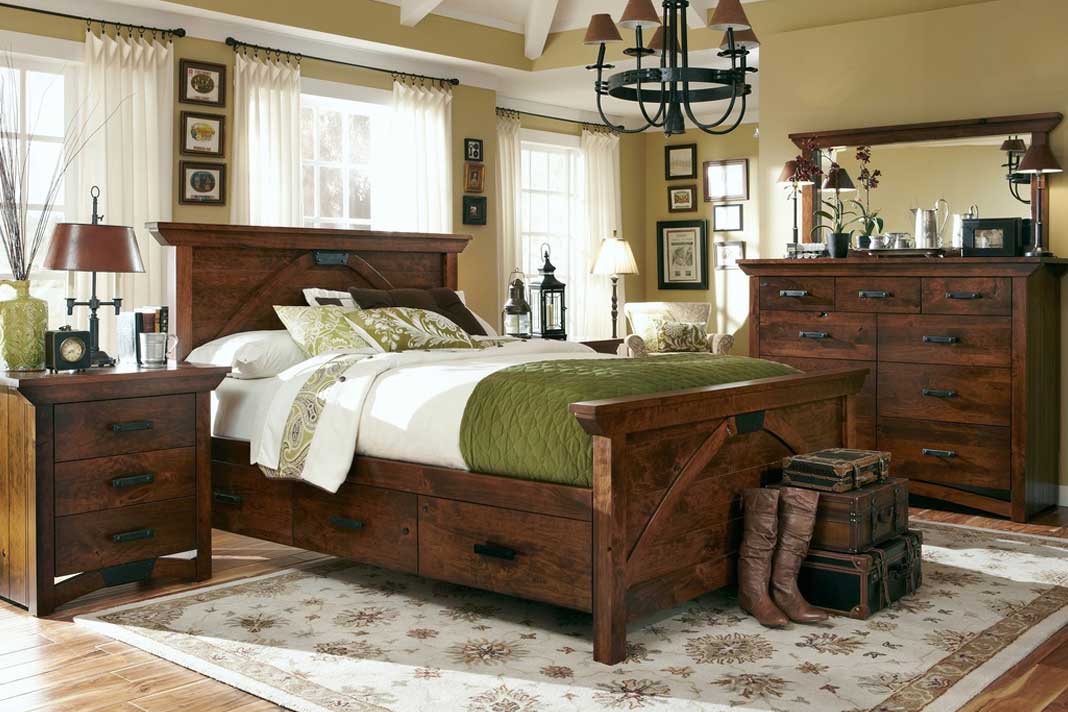 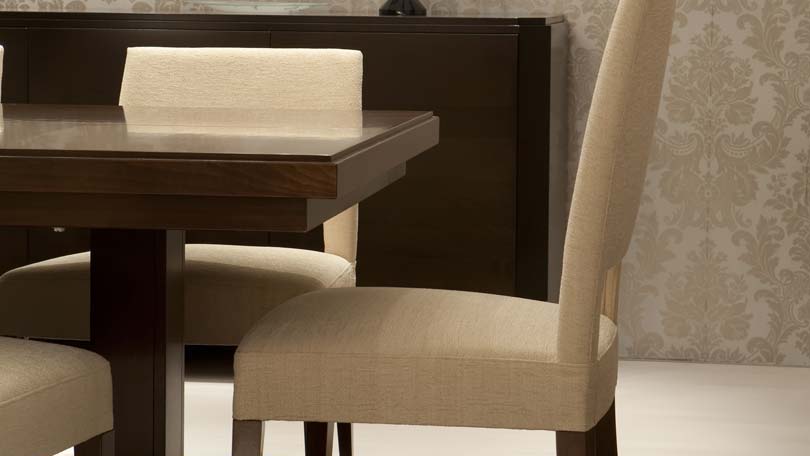