The Family Bed – Should your Baby Sleep with You?

Home » Family » Babies » The Family Bed – Should your Baby Sleep with You? 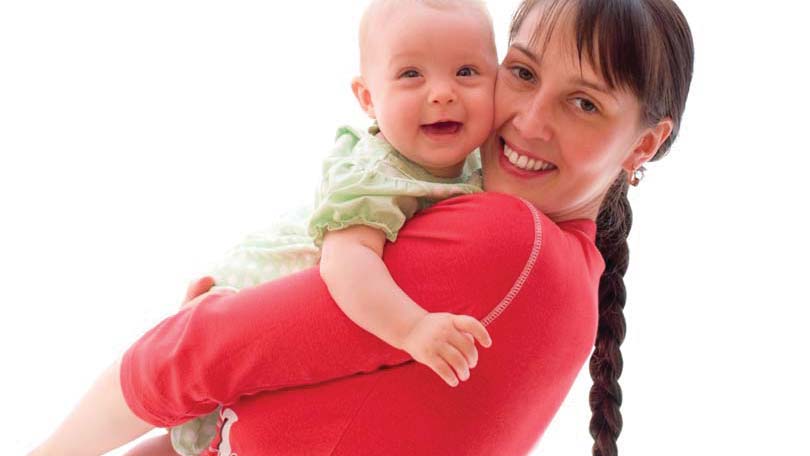 Want to stir the pot with the new parents you know? Tell them you sleep with your baby. The question of how best to get a baby to sleep is foremost in the minds of every new parent, and the choice to co-sleep is one that never fails to elicit strong opinions.

But is co-sleeping a good solution for parents and their sleepless infant? There is no easy answer to this question and if you do any amount of research, you’ll find just as many compelling arguments for co-sleeping as there are against it.

Any discussion of co-sleeping must first consider the safety of the infant. With the specter of Sudden Infant Death Syndrome (SIDS) hanging over them, new parents are justifiably cautious about placing their newborn in their bed. But the fears of SIDS and smothering or “overlaying” a baby, which are most commonly cited by parents apprehensive of co-sleeping, are not borne out by statistics.

Studies have indicated that SIDS may be a result of sleep apnea in infants. Sleep apnea is a brief cessation of breathing during sleep and, the theory is, infants who cannot rouse themselves during periods of apnea are more likely to succumb to SIDS. Evidence suggests that, for a variety of reasons, babies in co-sleeping arrangements are less prone to SIDS. And, contrary to popular belief, SIDS is not caused by overlaying, nor is overlaying a real risk in the family bed. Certainly, parents who are heavy sleepers or under the influence of drugs or alcohol should not sleep with their babies. Outside of those circumstances, it is very rare to have a parent roll onto a baby that shares the bed. (That being said, many families do decide to place Baby between the mother and the wall or protective rail on the bed, rather than between parents.)

As parents, you must decide if the benefits of co-sleeping outweigh any downsides to it.

The most commonly cited benefits of co-sleeping are:

The reasons some parents choose not to co-sleep are:

To make the right decision about co-sleeping, you must weigh the pros and cons and, above all, do what is best for your family situation. 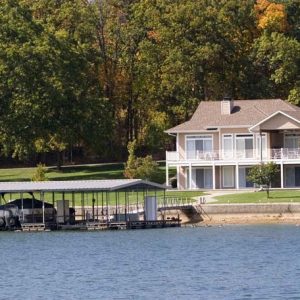 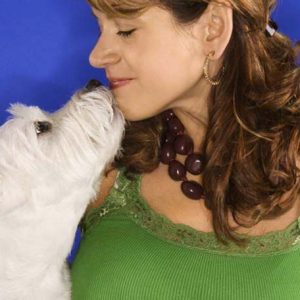 How to Stop Your Dog from Licking People 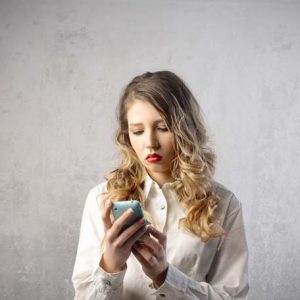 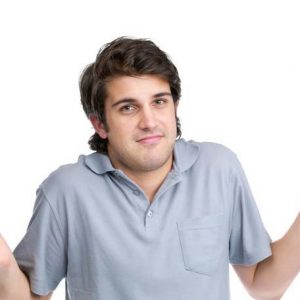 How to Make Barbecued Beef Ribs