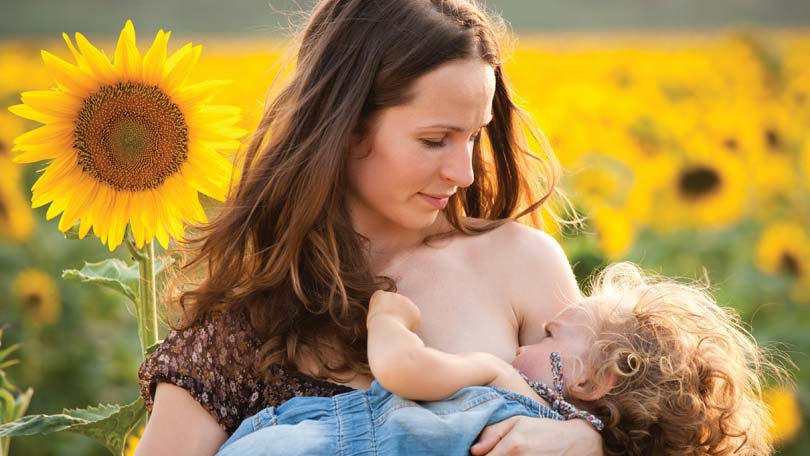 You would have to be living under a rock to be unaware of the fact that the hot topic of the day is extending breastfeeding. A certain magazine cover recently depicted a beautiful young mother standing up and nursing her 3-year-old son, who had to be placed on a stool to reach her breast. To this I boldly say, “Who cares?!” What’s the big deal? It’s not gross, or perverse, or in any way titillating (forgive the pun). It’s a mother feeding her child the most perfect food available for human consumption. Society’s disgust is certainly misplaced.

How about we gasp in horror at the mom who feeds her child the science projects we dare to call “food” today? All the processed junk filled with chemicals and additives that line the supermarket shelves and is sold at restaurants? Now that’s appalling! And where is the uproar over the obesity epidemic in today’s youth? We’re raising a generation that’s being set up for lifelong chronic illnesses, such as diabetes and heart disease. Do you know what can help to prevent future obesity in a child? Breast milk.

Extended breastfeeding as a parenting practice is credited to Dr. William Sears, an American pediatrician and creator of the Attachment Parenting philosophy. Some of the other tenets of Attachment Parenting are baby-wearing, co-sleeping (also controversial), and positive discipline. Dr. Sears and his wife, Martha, raised eight children using Attachment Parenting techniques. And guess what? Three of their kids turned out to be doctors too! And a fourth one is in medical school! These kids don’t sound screwed up or disturbed at all by having been nursed past infancy. In fact, they seem pretty successful and well-adjusted by all accounts.

And it’s not just Martha Sears and Magazine Mom who are practicing extended breastfeeding. Right now, all over the world, millions of mothers are nursing their children beyond infancy. And, why not? If you were to write a list of pros and cons, the benefits of extended breastfeeding far outweigh the socially perceived “negative” aspects of doing so. These children are not going to be “traumatized” or “need therapy” later in life. If anything, their mental health should be solid, based solely on the fact that their mothers cared enough about them to give them the best nutrition to be found.

Time to pause for a disclaimer. Let me make one thing clear…just because I support extended breastfeeding, or any attempt at breastfeeding at all, I don’t think that the moms who practice it are superior to those moms who do not. There are countless different reasons why nursing doesn’t work for everyone, and I completely understand most of them, but even moms who formula feed will usually admit that “breast is best”.

And those are just the physiological benefits of breastfeeding. The psychological advantages, for both baby and mother, are many. For baby, they get to enjoy skin-on-skin contact, warmth, and intimacy with their mothers. They are cradled, calmed, and coddled. They feel loved and valued and happy to be alive. For moms, the act of breastfeeding releases “happy hormones” called oxytocin and prolactin that help to ward of the post-partum depression that can be brought on from sleepless nights and needy babies. And a physical bonus for mom is that nursing causes her uterus to contract which can help her tummy return to its pre-pregnancy size. Oh! It also burns a lot of calories to breastfeed, so that can help to shave the baby weight off faster.

As far as extended breastfeeding is concerned, sometimes too much of a good thing can actually be a good thing! The more breast milk a child consumes, the more it benefits that child. The main reason for this, in my opinion, is if the child is consuming mother’s milk, then she or he is not consuming the alternative to mother’s milk: cow’s milk and cow’s milk-based formulas. Yes, I know, there are goat’s milk, soy milk, almond milk, et cetera out there for purchase and consumption, but we all know that most people grab the gallon of cow’s milk off the shelf at the supermarket without a second thought.

Cow’s milk, in case you didn’t know, was designed and created for baby cows to drink! The average birth weight for a cow can be upwards of 100 pounds! The average birth weight for humans is seven pounds. So why do we feed this stuff to our kids? Not to mention the fact that a lot of today’s cow’s milk contains pesticides, hormones, antibiotics, and steroids. Yes, you can buy organic milk, but still, it’s meant for baby cows, not baby humans. And many humans, baby or otherwise, can’t even digest cow’s milk! As someone who is lactose intolerant, I can attest to the fact that a glass of milk may as well be a glass of poison. A couple sips of that diabolical liquid, and I feel like I’m going to die.

Many of those opposed to extended breastfeeding aren’t upset so much by the fact that the child is drinking breast milk per se, but they’re bothered by the source. Our society equates breasts with sex, so the thought of a child suckling at his or her mother’s teet is where feathers start to get ruffled. These folks suggest that a mother should pump the milk and bottle feed it to their child. Obviously these enlightened experts have never pumped milk from their own breast before. It’s not all that fun. And then there are all those extra dishes you have to do washing bottles and whatnot. No, thank you.

So you may be wondering what I know about breastfeeding, and extended breastfeeding in particular. Well, I know a little. I nursed my first daughter for 20 months, my second daughter for 18 months, and my youngest girl for…three years. I have over six combined years of nursing to my credit. I’m happy to say that all three of my children are healthy and well-adjusted, and none of them are in therapy…yet. Maybe you’re not impressed. Well that’s okay…I wasn’t bragging. The reason I nursed my third daughter for so long is because she was born early and weighed less than three pounds. I felt like she needed all the added benefits that extended breastfeeding could provide. Nothing perverse about that!

I guess the main point of this article is to say that there are so many other important issues regarding children in this world. Save all your energy to fight hunger, abuse, human trafficking, poverty, disease, and the like. A mom who practices extended breastfeeding, with what I’m sure are the purest and best of intentions, should not even be on your radar. Food for thought. 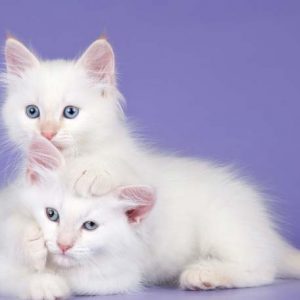 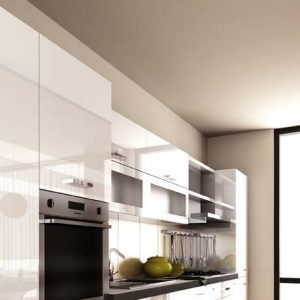 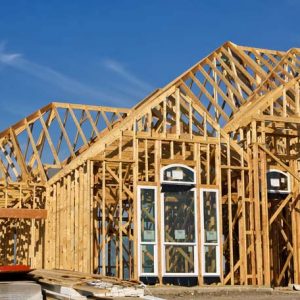 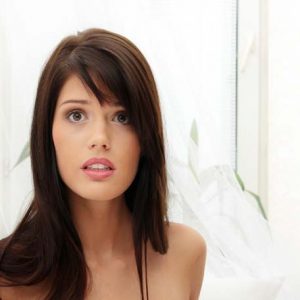 Is She Cheating on Me – If you Have to Ask, She Likely Is