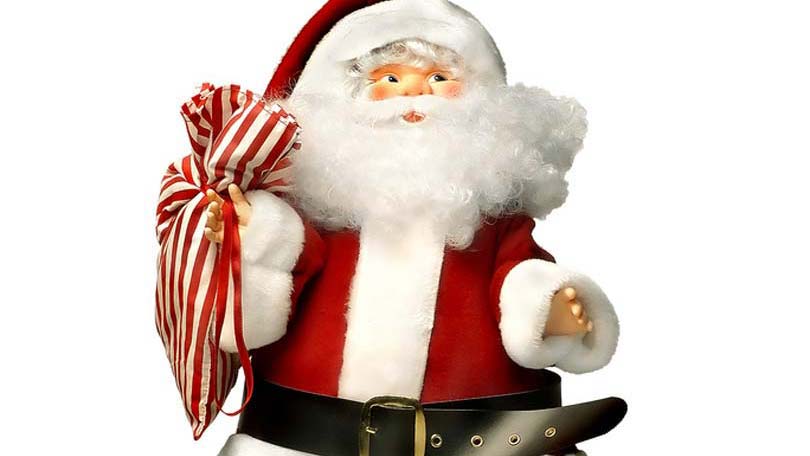 For as often as people complain about having to sit down and write out Christmas cards, everyone knows that Christmas just wouldn’t be the same without them. Christmas cards typically end up as part of the Christmas décor, and add a personal flair to nearly all household decorations.

These days Christmas cards can be purchased in bulk in nearly any style. Everything from humorous and sincere to boisterous and romantic, Christmas cards are the perfect avenue of telling those you care for that you are thinking of them during the holiday season. Just like all other holiday traditions, the Christmas card tradition had to start somewhere as well.

This particular tradition came onto the scene in 1843. A man named John Horsley of London England was the first to create and dispense the Christmas card, naturally under a great deal of controversy. His card depicted a toast to the Christmas holiday, and the puritans immediately denounced it for its use of alcohol. Others found it to be remarkably creative and a useful holiday greeting. And so, the Christmas card was born.

Wooden engravings had been somewhat popular prior to the introduction of the Christmas card, although they were expensive and time consuming. In 1480, John Horsley had invented his first Christmas card, but in his pursuit to perfect it, didn’t offer it to the public until 1843. He had been commissioned by Sir Henry Cole to create something fabulous that could be sent to people he cared for but didn’t have the time to visit. The first year they went on sale there were only one thousand available, and he sold them for one shilling a piece. This led to significant wealth for John Horsley, when one thousand dollars was equivalent to several hundred thousand shillings by today’s standards.

Lithography printed cards had been around since the late 1700’s, a form of printing that involved creating the fine detail on stone and then transferring it to paper, much like a stamp. France had grown accustomed to the lithography greeting cards for New Year’s and the transition over to Christmas cards was really quite slow.
It wouldn’t be until 1860 that the first Christmas cards went on sale in the United States. An immigrant from Germany set up shop around Boston, Massachusetts and created the first color greeting cards for both Christmas and New Years. Louis Prang prided himself on the creative and festive winter scenes that his cards depicted, and he sold out of his creations annually. He would spend the entire following year creating sets of cards for the next Christmas and New Year celebrations.

The civil war brought low morale to the country, especially at Christmas time. In an effort to boost morale for his troops, President Lincoln found a cartoonist to create Christmas cards for those serving in the army and militias. They were the first Christmas cards to be produced that depicted Santa Claus on the greeting card.

Throughout time, Christmas cards have continued to evolve and have become a staple of Christmastime celebrations for nearly every household. They represent warm wishes and thoughts of peace towards those we know and care for. While some people don’t see the reasoning behind the Christmas card tradition, most believe that Christmas cards are a way of being inclusive to those whom we miss over the holidays.

Sending animated, colorful, and vocal Christmas cards has become more popular than ever. E-cards are beginning to take over the industry, although most people still profess that they prefer to receive Christmas cards in hard copy. E-cards are usually free or very low cost, take less time to complete and send, and since an address book can now be imported into various computer or online elements, there is little chance of forgetting someone.

Christmas cards today, while still outsold by Valentine’s Day cards, are highly popular and hold fast to tradition. Hung by their corners they create a beautiful display of decoration that adds festive enjoyment from those who can not share the holidays together. Despite the grumbling and convenience of e-card mailings, Christmas cards are expected to have a phenomenal longevity with those who celebrate Christmas. 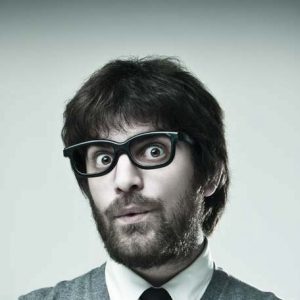 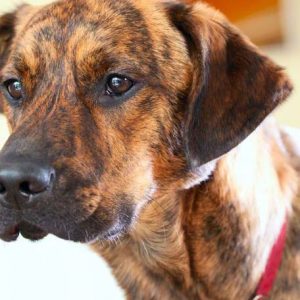 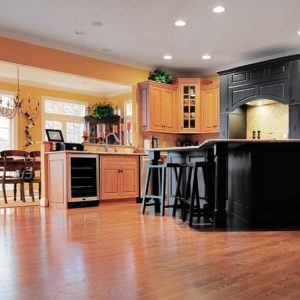 Hardwood vs. Laminate Flooring – Which One is Better 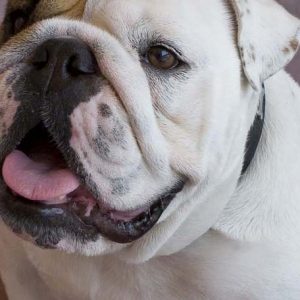 Indestructible Dog Toys – Adding Some Fun To Your Dog’s Life