The Importance of Girls Night Out

Home » Relationships » Marriage Advice » The Importance of Girls Night Out 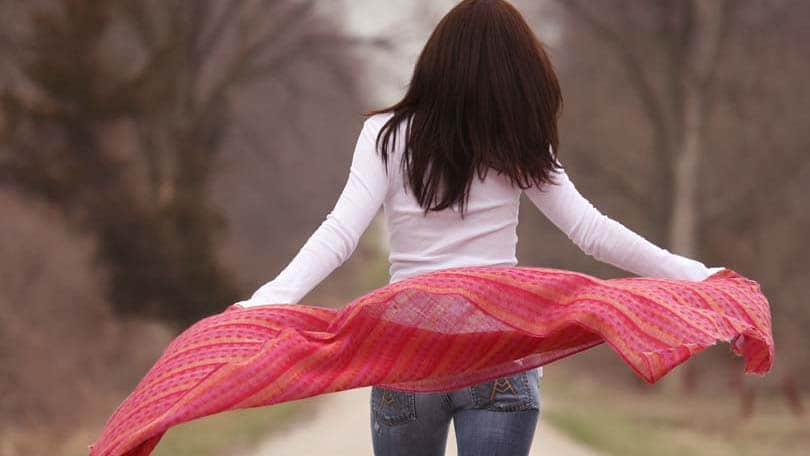 There are married women and mothers all across the world who look forward to that special night in their lives where they get to spend a night out with friends. It may not happen often, but when it does it can literally change the face of motherhood uplifting the spirit and renewing the senses just enough to allow these women to carry on. The importance of girl’s night out is often not realized until after a woman takes the blind leap of faith and goes out with her friends.

In restaurants, bars, theaters and other venues around the world there is certainly a group of women that stands out from the crowd. They are older than the rest, dressed in modest clothes and laughing louder than anyone else in the room. They may have crow’s feet and wear their jeans a little more loosely than the younger girls wear, but they are by far seasoned women who know the perils of being a women, wife and mother. This is the night set aside just for them where they are not expected to cut up anyone else’s steak or wipe ketchup off clothes. In fact, this is the night to leave it all behind! And behind they do.

Mothering takes its toll on a woman. It seems pretty standard that marriage and motherhood leaves many women a breathless shell of the lively person they used to be. Instead of cracking jokes, flirting and spending their time being self-indulgent they are immersed in a world that requires them to be everything to everyone else but themselves. Having time to feel free, to say what they think and feel without worrying about who is listening to them and to pretend that they are the carefree, full of dreams person they were just a few years ago is a bittersweet opportunity to reflect. Girls night out is a time to let go of regrets, worries and emotions that are tied to the family and to encourage that sense of wild abandon and camaraderie with other women who feel exactly the same on the inside.

Girls night out is the night to NOT talk about potty training and instead to complain about the lack of decency the men in our lives display and to weigh the age old discussion of whether size does matter. While few of these women would leave their regular lives behind for any reason, girls night out gives them the chance to dream about what it would be like to be single again and participate in a life that is full of spur of the moment decisions and plans.

There is a long-standing assumption that women who become wives and mothers simply relish in this experience. Women are expected to instantly accept things like maternal instinct and selflessness without looking back. The problem is that they do. While few are willing or able to admit that in mainstream society, there are few women who don’t desperately need to be let out of prison once in a while. While the walls of their home may provide lots of love, they also can feel at times like a black hole that sucks the sheer energy and motivation out of the most driven person. When you have wiped enough butts and noses, done enough dishes, turned enough laundry and slept with the same person so many times; girl’s night out feels like a breath of fresh air.

The importance of girl’s night out goes beyond having fun. In fact, it is about not having to hide about being able to relax, be you and be accepted for just that. It is about not having anyone ask you anything, require assistance or touch you. Girls night out is abut spending time with other people who know how you feel without having to discuss all the depressing details. It is also about finding your way back to that inner rock star that you used to be, feeling sexy again and letting go of expectations. The deeper side of it is knowing that you can go away, leave the house, and leave the kids with your husband and that all will be pretty much unscathed when you return. While the kids may resent your absence, they and your husband will end up respecting you more for it at some point. One side effect to girls night out is a renewal of appreciation for all that you do, all that you are and all the times you choose your family over your swirling desires of life without invisible metal bars in front of your face.

The other most meaningful importance of girl’s night out is that when its over, you choose to come back to real life. It freshens the mind and can make the everyday nonsense of sibling rivalry and spills seem okay again. It is like fuel for the soul, which has a dramatic affect on the children. When mom feels happy, so does everyone else. Children need to see that it is okay for mom to be someone besides mom. They need to learn to respect that their mothers are independent of them and that their needs, wants and desires are just as important as theirs are. Children also need to see first hand that mom doesn’t cling so tightly to them that she is afraid to leave which only makes the children for responsible for her happiness. It may only be one night a month, but every mom deserves girl’s night out whether they go dancing or to see a play. It can remind you just how much fun being an adult really is. 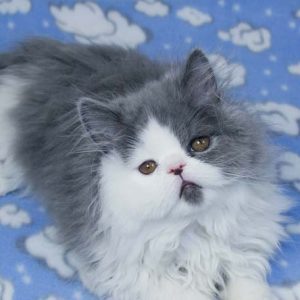 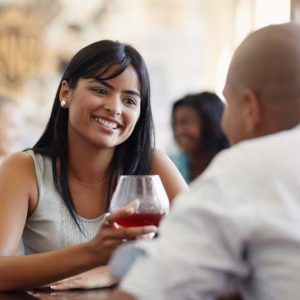 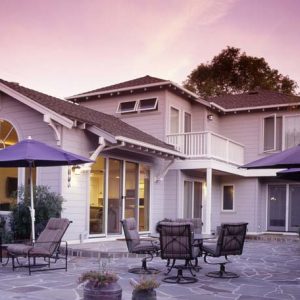 How Much did you Really Profit from Selling Your House? 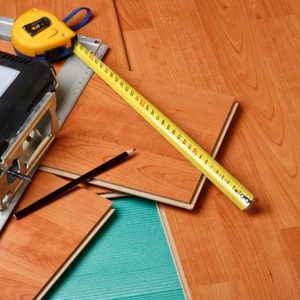