Home » Family » Pregnancy » The Joys Of Being Pregnant 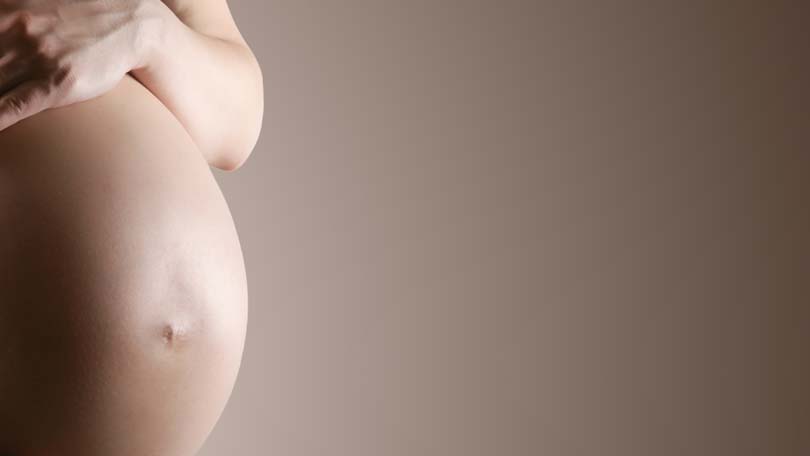 I’ love sushi. I didn’t know this until a friend forced me to try it on a vacation to London seven years ago. At the time I was a vegetarian and wouldn’t even eat cooked meat let alone raw fish, but I was bullied into it. It was delicious and once I returned home from our trip, I developed a relentless craving for it. How short-lived. My friend called me several weeks after we had returned home and told me she was pregnant. She dared me to buy a test to see if I was as well and she was right. We were both due on the same day. So much for sushi. It would be nine months until I could enjoy it once again.

There are a lot of things you can’t have when you’re pregnant and every day the list of forbidden foods and beverages seems to grow longer and longer. I became paranoid about every thing I was about to consume. What if this dish has raw cheese or the ever-sinister lunch meat hidden inside? I better measure out my caffeine for the day and ask the waitress to hold the Caesar dressing. Oh, and cook those eggs until they are practically rubber if you’d please.

And what about all the things you shouldn’t do? No hot baths, jumping jacks, or break dancing! There are so many rules, but of course it’s all worth it in the end. It’s easy to feel deprived when you’re expecting, but you won’t have to teetotal or take it easy forever. Pregnancy is a roller coaster of emotional and physical ups and downs but you have to remember that it’s all temporary.

My three pregnancies were very different from one another; each with its own challenges. When I was pregnant with my first child, I developed a very itchy skin condition that made me miserable. My husband actually took pictures of me asleep wearing socks on my hands so I wouldn’t scratch my skin raw while I slept. I also became very edemic and though it was the dead of winter, could only fit stretchy sandals on my very swollen feet. After 31 hours of labor, I had my first daughter on her due date…Valentine’s Day!

I also had my second daughter on her due date after a mere 6 hours of labor. When I was pregnant with her I was spared the edema and rash, but had crippling sciatica and a torn muscle in my swollen abdomen. At the time, I worked at a doctor’s office and was constantly running around pulling files or jumping up to ask the nurse a question. It was agonizing.

My third pregnancy was completely abnormal. I was stricken with several life-threatening conditions and had to spend almost two months in the hospital, only to have an emergency c-section at 32 weeks of gestation. My baby stayed in the Special Care Nursery for a month and was completely perfect, albeit small. Obviously, this was my most challenging pregnancy and made the first two seem like a cake walk.

It’s Not Easy Being Pregnant

Every woman faces different obstacles while pregnant. I was so glad I never had terrible morning sickness since I find throwing up to be traumatizing. Other women suffer from pregnancy-induced hypertension or diabetes. Some women get off scot free and only face occasional round-ligament pain or fatigue but have easy pregnancies all in all.

Then there are the permanent side affects of having kids. My feet grew two shoe sizes through my three pregnancies and they were already big to begin with! Then there are the stretch marks, the morphing moles and dark patches of skin, the gravitational pull on once-perky parts, the changes in body shape, and sometimes your nose even gets bigger! Yes, few women are spared from some obvious evidence that they are now a Mom.

Not everything is challenging about being pregnant; there are many joys of pregnancy. My favorite part about being pregnant is going for the ultrasounds. My husband is not a crier. I have probably seen him cry about three times in the fifteen years we’ve been together. However, at every ultrasound he’s attended, I peeked over at him to find tears in his eyes. There is something so magical about seeing that small babe squirming around in utero. Being nosy, I love to find out the baby’s sex and was overjoyed each time I heard the word, girl‘!

You can’t discount the challenges expectant Dad’s face. Many often feel helpless in regard to their wife’s afflictions and exhaustion. Some worry desperately about the health of their wife and unborn baby, while others miss having the normalcy they were accustomed to before their wife became pregnant. I find the concept of men gaining sympathy weight to be somewhat amusing. What a great excuse to eat, though please notice men usually don’t adopt the strange cravings their wives develop. I never had those but did eat chocolaty-flavored cereal like it was going out of style. Speaking of cereal, a woman I knew liked to add cut-up hot dogs to her Cheerios every morning when she was pregnant. Revolting!

I love the way people pamper expectant Moms. Chivalry comes alive around a pregnant woman. If you take public transportation, someone will stand up so you can have their seat. Folks run to open a door for you and of course no one will allow you to lift something heavy. And then there are the knowing looks you get from other Moms when you are out and about. There is a silent connection we have with each other that transcends words. The soft smile you receive from a veteran Mom when you’re pregnant with your first child speaks a thousand words though you can’t comprehend them until you finally become a Mom yourself. And of course who can neglect to mention all the gifts you receive when expecting? You end up with enough stuff for a whole nursery-full of babies.

The very, very best part of being pregnant is the end. No matter how many hours you are in labor; whether you give birth naturally or with drugs; if the baby is delivered via c-section or the old-fashioned way; the prize you get at the end makes every challenge, every deprivation, every minute of anticipation worth it. Your reward for all your hard work is a lifetime of love, joy, pride…and maybe even some sushi! 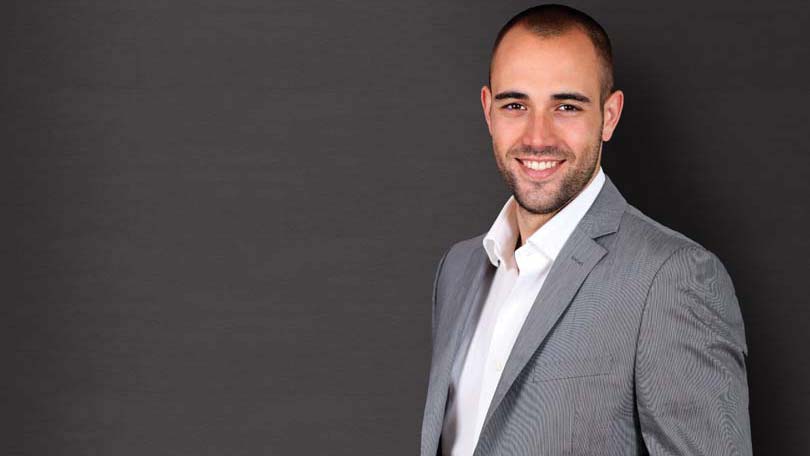 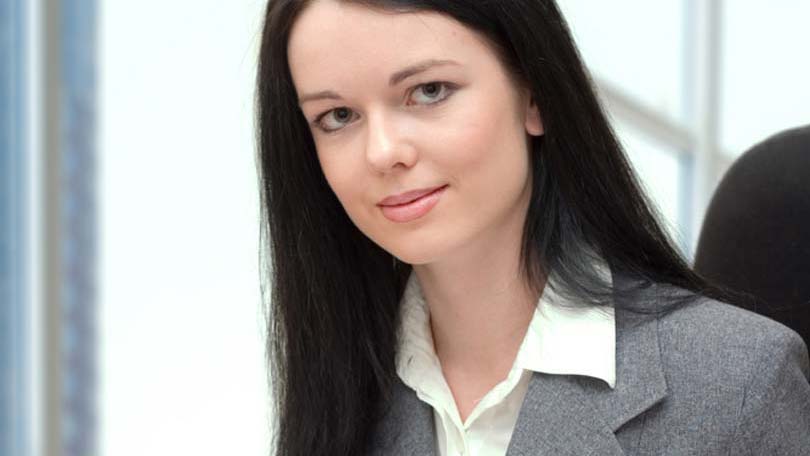 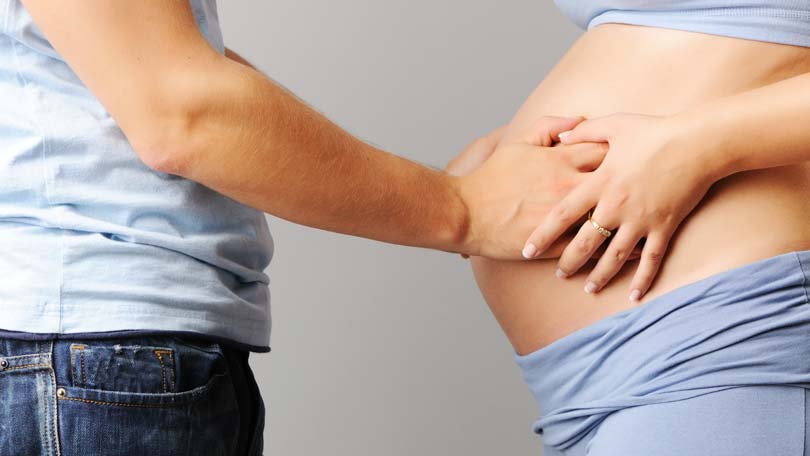 Pain Relief During Labor – An Epidural can Help Relieve Pain 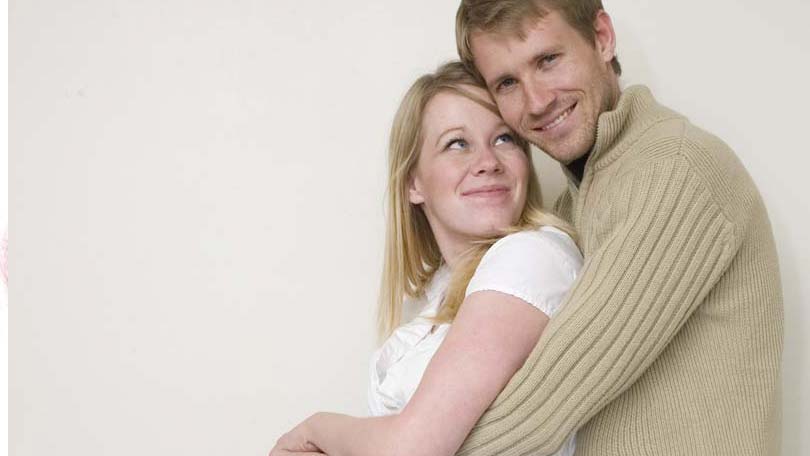