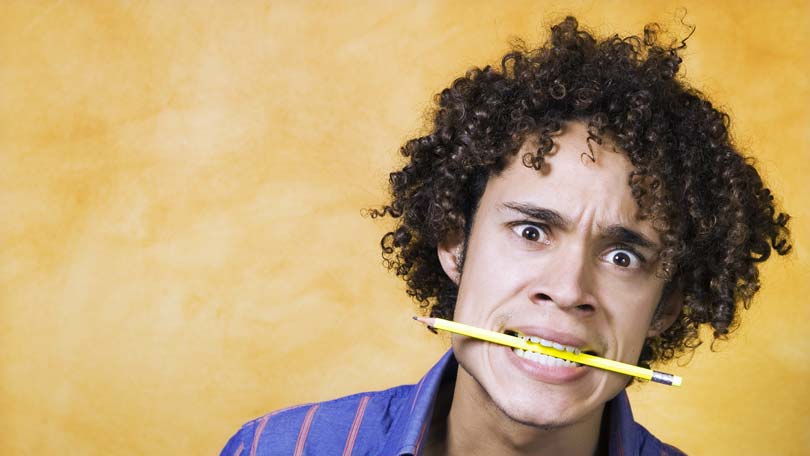 You know the type – they come in late, leave early, take long lunches, and disappear for hours at a time. They’re the type of folks you look at and think, “How on earth did you get yourself dressed and out of the house this morning, let alone walk around and talk?” They seem to have no idea whatsoever how anything works, but still they manage to miraculously show up to work every morning and get through days on end without getting fired. If they do stay at their desks all day, chances are they are surfing the net, sending personal emails, Facebooking, shopping, or watching puppy and kitten videos on YouTube. In short, they are the most unproductive and worthless members of the organization, and somehow they manage to receive a paycheck when they should be getting a pink slip!

There are many varieties and levels of cluelessness, and each gives rise to its own special brand of workplace idiot. They all share several things in common, however – they are all annoying, uncomprehending, lacking in brain power, and a drain on everyone and everything around them. Things are never their fault (or their responsibility), the world is out to get them, and they will never understand why “everything” always happens to them. In short, they are the folks who are wasting the air some nice frog or rodent somewhere could be using. These types should definitely never reproduce. (Sadly, they usually do – in abundance!)

These people are usually so oblivious, no amount of yelling, screaming, explaining, or coercing will convince them they are in the wrong. Even illustrations won’t help. (Believe us, we’ve tried this! It only serves to confuse them further.) What should be cathartic (screaming at a coworker) becomes an exercise in frustration for those of us with brains. The clueless co-worker usually just stares at you blankly, mouth hanging open, excuses flowing from it like water. To the clueless ones, denial is not just a river in Egypt, it’s a way of life.

Perhaps the “best of the best” is the techno-idiot. Spawned in the workforce during the late 1980’s and early 1990’s, the techno-idiot, or TI (the opposite of IT!), is one who not only barely understands technology but also blatantly refuses to learn from their mistakes. These are the folks who, in the early 90’s when CD drive platters were first added to desktop computers, thought they were cup holders, used them as such, and then called the help desk to report a broken cup holder on their computer. This is not an urban legend; it happened. A LOT. (And sadly, no one should be surprised if it still does!)

One of the main issues is the TI’s idea of a technology “mistake.” For example, if a TI opens an infected attachment or clicks on an infected link lodged in a “friendly yet anonymous” personal email, thus launching a virus which wipes out boatloads of data which forces many others to work overtime, what mistake has occurred? Most of us would realize – or at least understand once told by others – clicking on infected crap in personal emails, especially while at work, will royally screw up everyone’s computer (not to mention really piss off your boss and the entire help desk!). But not for a TI! In their special little world, it is either a worldwide plot to attack them via email viruses (which somehow also proves they’re being spied upon by the government!), a plot by aliens, the fault of the company for not having “better security stuff,” or a combination of some or all of these. (Sadly, even with visual aids, explaining the phenomenon of computer viruses to a TI is a rather hopeless pursuit – most of them are still confused as to how something “not alive” can get a virus . . . .)

So what is a clued-in employee to do? Aside from drinking a bit too much at the pub after work, constantly fighting a deep and burning desire to slap the snot out of the workplace idiot, and daydreaming about reenacting the printer scene from “Office Space,” that is? Here are a few suggestions: 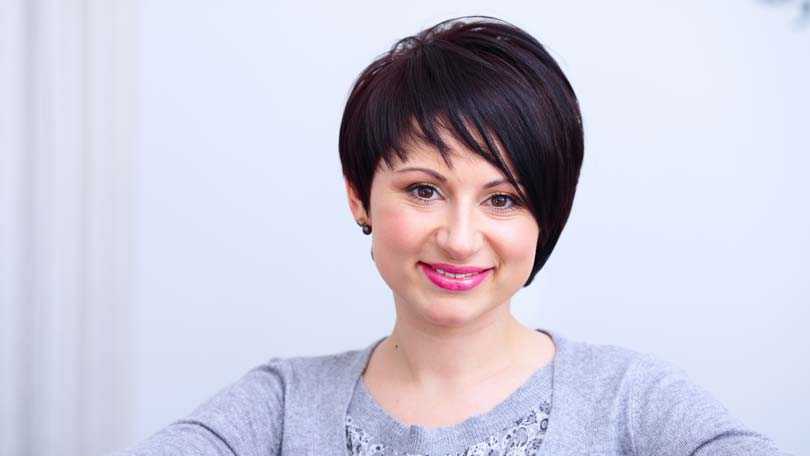 Being Honest with Your Employer 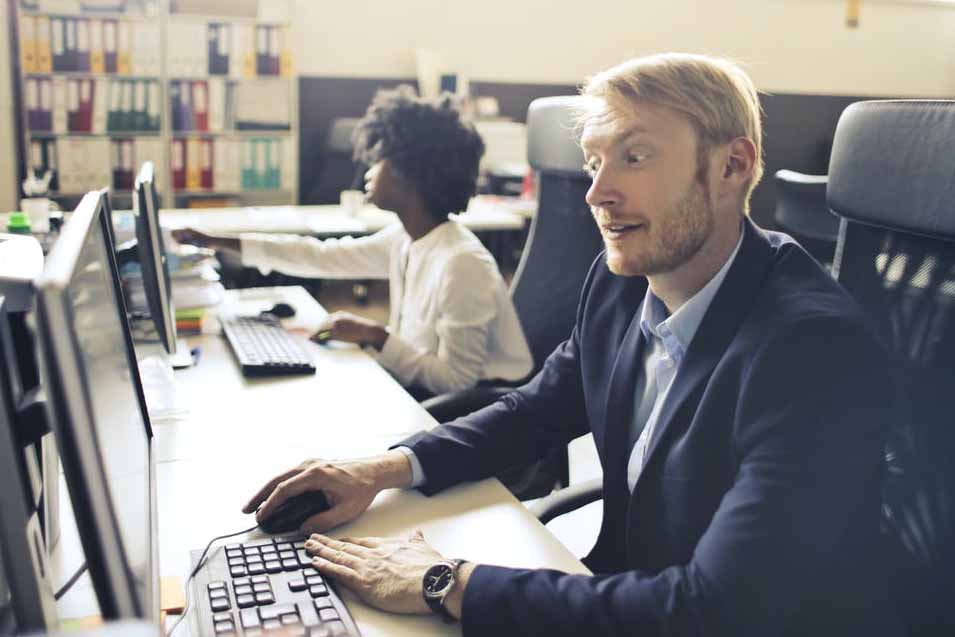 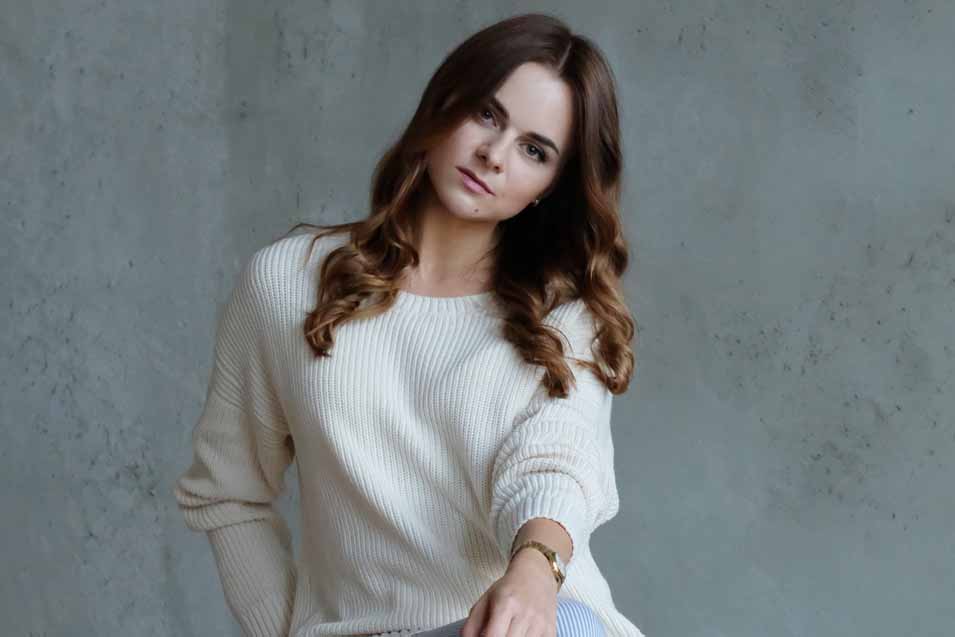 Why Do People Choose a Career in Beauty?