The Meaning Of I Do – What Does it Really Mean?

Home » Relationships » Weddings » The Meaning Of I Do – What Does it Really Mean? 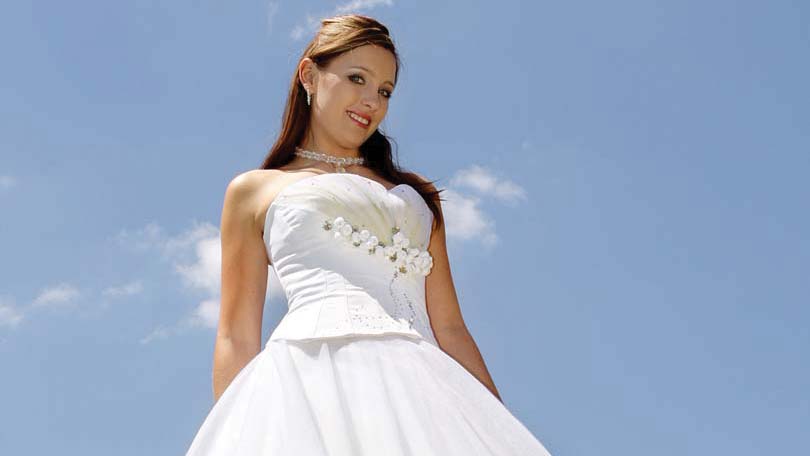 Do you remember the day you met your future mate? Maybe it was love at first sight, or maybe you had to grow on each other. Perhaps you married your childhood or high school Sweetheart, or maybe you eloped with someone you had met only a few months earlier. Your courtship, engagement, and’ wedding planning may have gone on seemingly forever, or you may have skipped all of that stuff. No matter how the two of you got together and decided to get hitched, you ended up saying I Do’ to each other. But what exactly do those two small words mean?

I Do. I Do what? Do you (name) take (name) to be your lawful wedded wife/husband? Do you promise to love, respect and honor her/him throughout your years together? These are the questions asked, or a variation thereof, during the vow portion of the wedding ceremony. But do people really think about the meaning of these questions when they answer ‘I Do’ or are they simply reciting what they’ve been told to memorize? Thankfully some people take pre-marital classes that stress the importance of the commitment that is about to be entered. Other people are simply cut out to be married and it comes naturally to both husband and wife. Still others just never get it. So what does it all mean?

Lawful wedded wife/husband does not take a genius to figure out. You’re simply agreeing to the legal contract in which you are about to enter with your fiance. This alone is a very serious undertaking and one that should not be entered into lightly. As unromantic a notion it is that marriage is a binding contract, that’s exactly what it is on the most basic level. It’s the second question that is complex, surreal, and possibly overwhelming to give much thought to. Love, respect, AND honor is a tall order!

Many people don’t have much problem with loving their mate. If they chose to get married for the right reasons and not say, out of lust, for money, or to get a green card, then love is usually one of the easier parts of marriage. Liking your mate all the time is another story, but love is generally not the problem. The respect and honor parts of the vow? Now those take some serious work.

Hopefully a mate has a great deal of respect for his or her spouse, but unfortunately, respect is something that can ebb and flow. So many factors can change one person’s level of respect for another person and marriages are not immune to this truth. A spouse who has let him or herself go physically, or who becomes a deadbeat who would rather play video games all day instead of becoming duly employed may not garner much respect from the spouse. Both parties need to do the work to maintain the respect they’ve earned from their mate before they even decided to tie the knot.

As for honor, many people probably don’t even understand what it means. While respect is a feeling, honor is respect in action. It is showing reverence to the person you love and respect and demonstrating your feelings and attitudes towards your spouse. While everyone needs love, and usually must earn respect, honor is the icing on the cake. It’s what makes a person feel cherished and perhaps even placed upon a proverbial pedestal. Honor gives someone a sense of being cared for and about.

What is wonderful is that love, honor, and respect can grow deeper and bigger with time. If both husband and wife stay true to the vows they took, their marriage will improve exponentially with time. Of course this takes work on the part of both people. Mates must master self-control and cultivate his or her feelings towards the other on a day-to-day basis. Marriage is a big deal and requires big commitment. Things get even more complicated if children are added to the picture. Some believe kids enrich and enhance a marriage, and while they definitely do, above all, kids make a marriage more complex. Spouses must step up their game with each new person that’s added to the family.

What happens if the love, respect, and honor doesn’t stay the same or improve in a marriage? Vows dissolve because one or both mates is selfish and isn’t interested in following through with what he or she promised to the other. I Do gradually, and sometimes even suddenly, becomes I Don’t, or I’d Rather Not, or I’d Rather Do For Someone Else Other Than You. Sadly this happens too often in our modern society. Way too many marriages fail. People either forget their’ vows or decide they just aren’t worth sticking to.

Many people make the mistake of thinking and hoping that marital love is unconditional. It is not. Parental love is, but love between a man and a woman is a commitment. Some days a husband or wife might not feel like being married. They may even feel that way for weeks, or months, or years. But if their mindset is that divorce is not an option, if they believe in the power of commitment, the marriage will carry on…for richer or poorer, for better or worse, in sickness and in health.

I Do are two of the most important words you’ll utter in your entire life. They are timeless and solemn and life-changing. They are the foundation of the next fifty plus years of your life together with the person you love. They are sacred and monumental and not to be taken lightly. When you say them, or if you already have, think hard about what they mean. Commit to them, love, respect, and honor them as much as you do your husband or wife. Live the words I Do for all the world to see…till death do you part.

1 thought on “The Meaning Of I Do – What Does it Really Mean?” 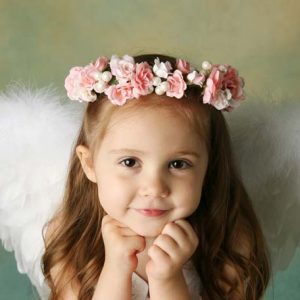 The Importance of Reading to Our Children 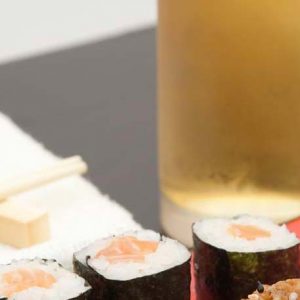 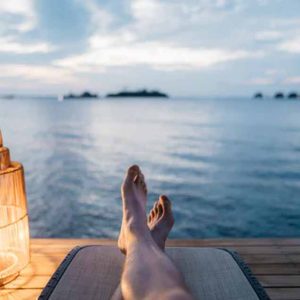 How to Become a Part of the FIRE Movement 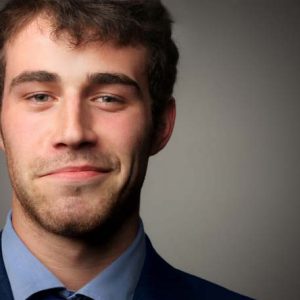 Bathroom Etiquette 101 – The Unofficial Rules of the Bathroom