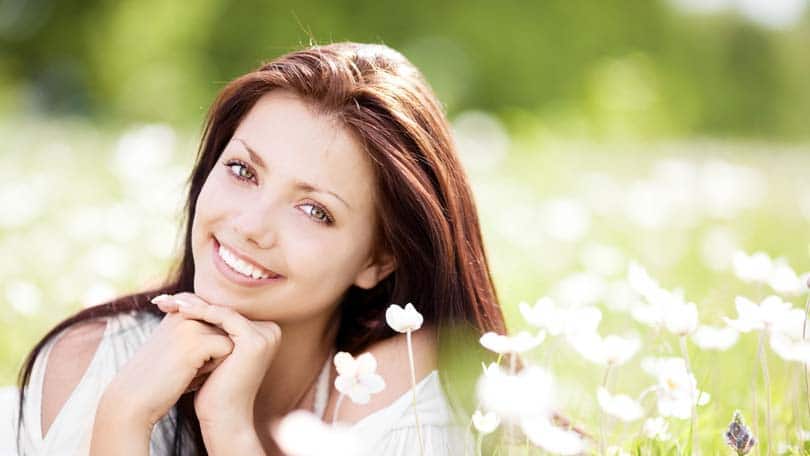 A woman’s view: “Too often we pretend that what passes as ‘good enough’ is actually good – telling ourselves we’re satisfied when we’re not, that we love someone we don’t, or that someone loves us when we know deep down inside that he doesn’t. We sometimes marry because we want to be safe, cared for, or because we don’t want to be regarded as unable to marry. We talk ourselves into relationships that are like an inoculation against life rather than a part of it. This sort of marriage might keep bad things away, but it’s just as likely to keep good things away.” (Regina Barreca, Perfect Husbands and Other Fairy Tales, 1993).

A man’s view: “Back in caveman times, Early Man would venture out and brave dinosaurs, plagues, swarms of locusts and man-eating flying squirrels in order to bring meat back for his woman and children. When Early Man arrived home from this grueling trek…he was greeted…by his Early Woman…standing at the mouth of the cave, hands on hips, shaking her head and muttering, ‘you forgot to pick up the firewood, didn’t you’? For thousands of years, men yielded ground to women. In fact they are not actually called ‘cavemen’ because they lived in caves. It’s because they caved in to all these demands.” (Jim Belushi, Real Men Don’t Apologize, 2006)

Is it at all possible to find something more genteel and more emotionally satisfying than these two views on marriage? Is marriage blasé?

Okay, so you accuse us of dreaming in technicolor when we say that marriage is still a respected institution and promotes the building of strong communities, giving rise to an irrefutable value system that our children and their children can believe in. Marriage is a beautiful tradition that expresses love in its highest form, supports it and turns it into an unbreakable and lasting friendship between a man and a woman.

It is in marriage that the continuum of love thrives – that is, if husband and wife are capable of rising above their differences and pettiness. In plain language, if they are willing to talk it out. Without communication, without the words that convey our thoughts and feelings, how can this absence of words bring meaning to a marriage?

It takes two to tango. Two heads are better than one. The significant other needs the better half to survive.

The reason a marriage becomes meaningless is because there’s a dangerous amount of stubborness and selfishness on the part of each spouse who seems to think that winning the power game is what matters. “I’m not listening to you, you’re not making any sense.” “You just don’t get it, do you?” “I’m not the one who’s taking the blame for this situation.”

Whatever happened to “can we sit down and just talk?”

Marriages also become meaningless because after awhile, spouses give up and lose all hope of salvaging the relationship. They’re emotionally exhausted, have run out of arguments, and are distracted by the demands and stresses of juggling home, office and community life. Do you sometimes notice two people in a restaurant who eat their meals in silence and don’t exchange a word with each other? Sure, this is a more common sight with older people – seniors – who have been married for eternity and suddenly no longer share interests. But a growing number of younger couples exhibit the same indifferent behavior.

The meaningless marriage is a TIRED marriage.

A marriage that is also reeling from unceasing financial difficulties loses meaning over time. When the money issue takes over in a relationship threatening to tear it apart, the love component weakens and ends in shreds.

Short of divorce, the meaningless marriage is cloaked in apathy, despair, helplessness and bitterness. The deafening silence can kill.

How to Add Meaning to Marriage

Love is a many splendored thing, or so we’d like to think but it might help if we come down a few notches from this heavenly ideal and think of love instead as a problematic matter to tackle. Because, honey, it’s time to wake up and smell the coffee.

How about giving more zing to the meaning of marriage…YOUR marriage? 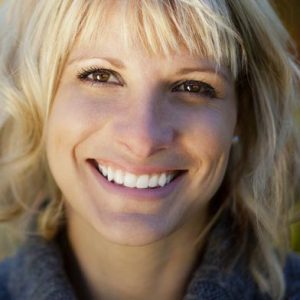 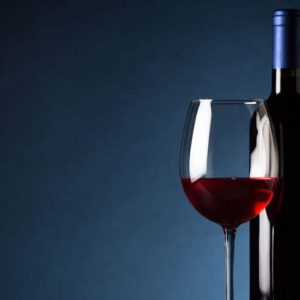 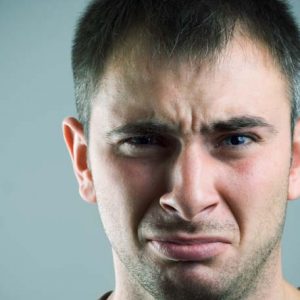 How to Tell Your Husband You Want a Divorce 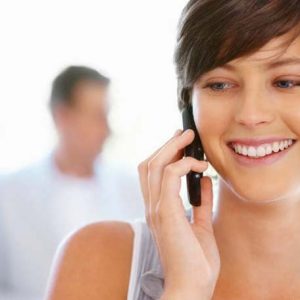