Home » Relationships » Marriage Advice » The More I do, The Less He does 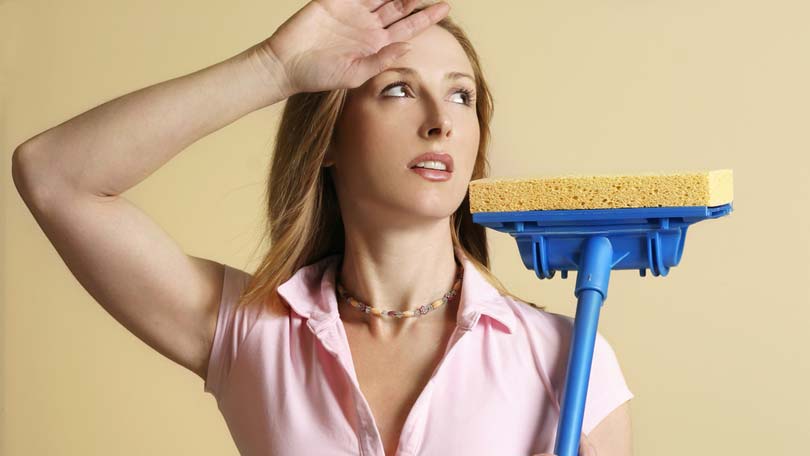 Sure, I realized that my husband had been working long hours. Not only was it evident on his paycheck, but it was also evident by the fact that he could barely keep his eyes open during dinner, and almost fell asleep in a plate of spaghetti. While seeing his face covered in sauce would have made a great Facebook upload, I chose to feel compassion rather than frustration at his lack of enthusiasm when it came to the household chores. The truth was, I didn’t really mind taking the trash out each and every night. I didn’t even mind doing the laundry all by myself, or getting the kids bathed and fed and put to sleep without any help. I also rather enjoyed riding the lawn mower around the yard to cut the grass so he could stay inside and relax on the weekends, watching his beloved football games and spending time with the kiddos – who missed him when he works long hours.

The problem is that all of this happened ten years ago.

And now, ten years later I am still doing all of the things around the house that he used to do, including taking the weekly trip to the dump to deposit huge trashcans full of household trash. And not only is he still watching football on the couch every weekend while I am mowing the grass and weed eating, I am also having to watch the kids run around the yard while I mow. And then return to the inside of the house to pick up his beer cans, turn his laundry, and cook a nice meal for family. In fact, it seems that each and every time I pick up an errand or a chore around the house out of necessity that chore becomes glued to MY to-do list. And now, my to-do list is massive and huge and I have to admit I feel a little resentful. So what in the world happened here? How does helping someone out turn into adding to an already burdened list of responsibilities? And why does it seem that the more I do, the less he does around the house?

This male female phenomenon is really nothing new. In fact, if you read any sort of literature or tips about how to keep your man interested in you, it will tell you to pretend that you don’t care about him anymore. To stop doing his laundry, stop calling him during the day, decide that you no longer care how dirty his socks are and forego making him a plate of home cooked food in the microwave so he can eat as soon as he walks in the door. And of course to stop ‘nagging‘ him about what needs to be done, which is pretty much a sure bet that it wont get done (at least not by him) Apparently, when a woman tries to please her man and make life easy for him she becomes unattractive and needy in his eyes, which causes the masochistic male to stop trying and lose interest or motivation.

Maybe this is why men love to fish so much. They stick a baited line down in murky water and hope that something big will break the surface at the end of their hook. And then, because the beer can popping all day disturbs the fish they end up not catching a darn thing, which always means they will have to go back out and try again the following weekend. If they ever do seem to master the fine art of angling, coming home with enough fish to feed a family for 2 months, their fishing equipment ends up dry rotting in the garage. Why? Because the thrill of the chase is over.

The same mentality applies to you doing your fair share (plus his) amount of work around the house. What men don’t understand is that most women just want to be appreciated and shown some slight hint of gratitude for what they do. When they don’t get it and feel like they are being used, women start to nag. Truth is they aren’t really angry, but are simply hurt and want the man in their life to take a minute to realize just how much they do for him. The nagging leads to him doing less and you doing more. Since women seem to be hard wired to be anal and domestic around the home, it is nearly impossible for them to leave things unkempt and unclean. So he stops picking up his razor clippings from the sink, you do it and presto’you know have a new responsibility.

Bottom line is you, just like I should have listened to our mothers when they told us not to do any chore around the house that we didn’t want to for the rest of our lives. So now, the only solution the only way out is to stop doing all of it. Sure, it’s going to drive you nuts to let the pieces of your domestic puzzle fall apart for a week or so. But this is the only way to regain the help of the man in your life. The most important part is that you have to pretend as if you don’t care anymore, about him or the house. Make him think for a second that he is losing you. Talking about it, crying about it, and nagging him about it just isn’t going to work. But let him run out of clean underwear, and be forced to eat Ramen noodles off of dirty plates every night for a week, and you will see a change in your man. 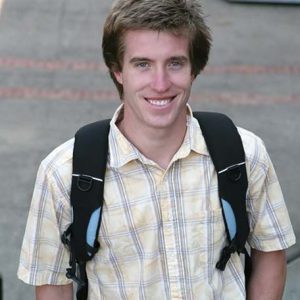 Cutting the Purse Strings to your Needy Children 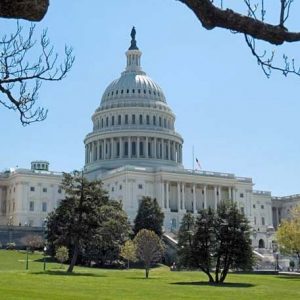 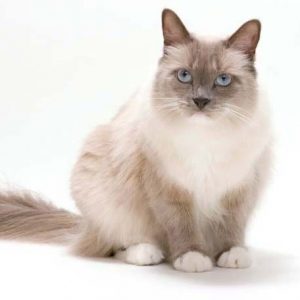 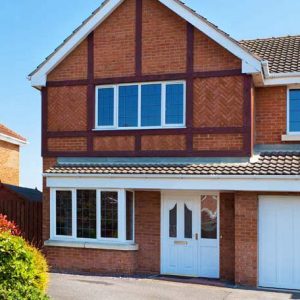 How Much Does it Cost to Sell Your House?