The Production And Distribution Of Marijuana 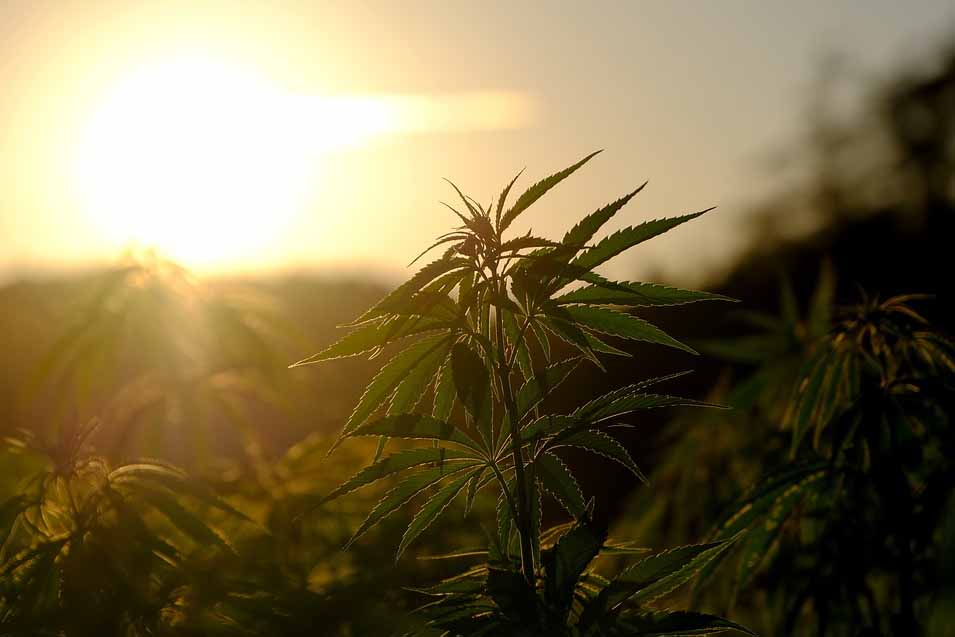 The marijuana and hashish trade has flourished for decades, and global interest isn’t slowing down any time soon. To meet the high demand, both the production and distribution need to be fast and efficient for suppliers to make a profit. The United States is a large market spread over a wide area, making it ideal for smuggling. Most marijuana captured in America is smuggled in from neighboring countries like Canada and Mexico; however, production and distribution are much more comprehensive. Countries worldwide supplement the domestic growth of cannabis in the USA by growing and trafficking the produce across the borders.

Production, of course, varies between homegrown domestic growth and the mass-produced supply from marijuana farms. The cross-pollination of a wide variety of strains has allowed breeders to nurture broader types with expanded knowledge of the process and controlled growth. The successful manipulation is done via a unique combination of hydroponics, salt-free sand, ventilation, and heating lamps containing fluorescent bulbs.

Homegrown horticulturists reap the rewards of growing without soil with fast growth rates yielding larger plants due to the nutrients and minerals supplied in hydroponics production. Indoor growth is much more reliable and has a higher success rate as it is not reliant on the weather to work. Outdoor growth needs specific conditions, which you cannot guarantee no matter what the average climate is in your area.

There are contrasting methods of marijuana distribution depending on where in the world you live. Different cultures and individual laws dictate that not every country will be the same. For instance, in Europe, pharmacies are the largest distributors, whereas, in America, it is common to see marijuana dispensaries. Outside of medical use, it has been known for recreational items and bi-products to be sold in petrol stations and supermarkets, with things like CBD oils growing in popularity.

To transport mass amounts of cannabis in bulk within the United States and cross borders, it is common to form compact marijuana bricks. These suit both storage and transportation need and provide efficient means of service for suppliers.

Marijuana destroys vegetation and wildlife, and cannabis production harmful to the environment. Through chemical fertilizers and pesticides, waterways are contaminated while animal habitat and wildlife itself are endangered, not to mention the vegetation destroyed in the process. Grow houses bring their complications

Electrical bypasses are compromised by jury-rigging or rewiring, which inevitably increases the risk of fire hazards. The majority of outdoor cultivation is seemingly on public land, national parks, and forests. Forfeiture is a low risk on grounds like these, so cultivators seize the opportunity and take advantage by planting marijuana farms amongst protected areas. This, in turn, decimates the area with herbicide and pesticide use for mass cannabis growth.

It is impossible for authorities to keep on top of the ongoing problem due to a lack of large-scale operation resources. It is important to remember that while these negatives are unquestionably damaging, the production and distribution of marijuana keeps millions of people in a job and feeds many families with the lucrative sums involved. A medical marijuana doctor relies on the industry’s success to help hundreds of thousands of patients live a pain-free existence without which they could not manage their excruciating physical symptoms. 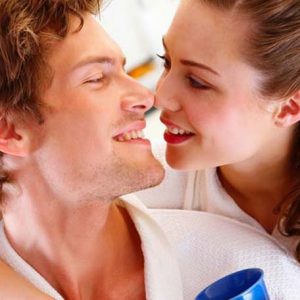 Moving in Together – Pros and Cons of Shacking Up 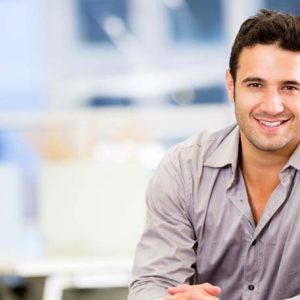 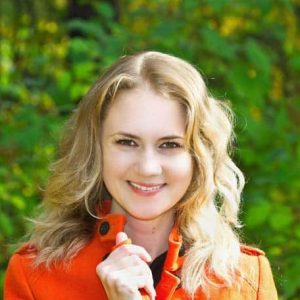 Your Ex-Boyfriend Will Return! 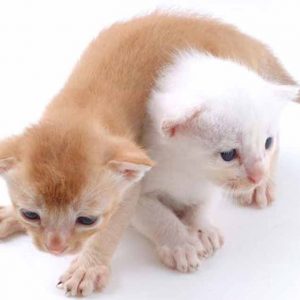 How to Wean a Bottle Fed Kitten

PrevPrevious9 Best Promotional Product Ideas for Your Brand in 2021
NextCanine Hip Dysplasia in Dogs; Surgery Isn’t the Only OptionNext
Menu