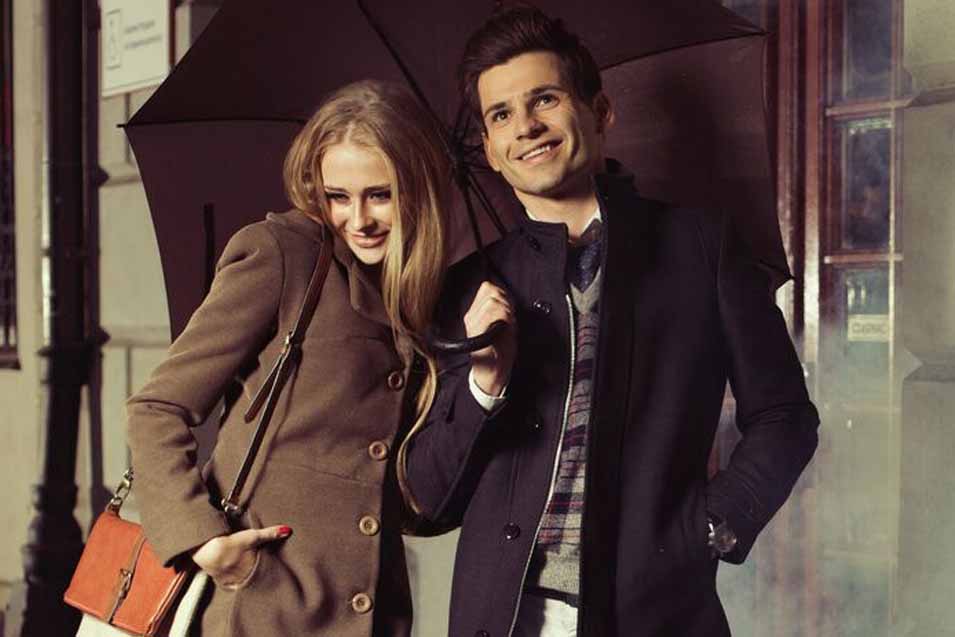 How does the feeling of individuality emerge? How do body sensations, emotion, and cognition interact to self-organize into the emergence of a self? For that matter, what do we mean by the term “mind?” Insights into the emergence of the mind, subjectivity and emotion can be achieved by considering neuroscience research into the mind’s operating networks: the salience, the executive, and default-mode networks.

The mind’s operating networks use information from the long-term memory systems for continuity, stability, and “self”-organization. The DMN draws up episodic memories and reflects on the past as well as projects into the future. The salience network draws from the implicit memory system. Finally, the executive network attempts to direct the interactions among the other networks and resolve the dis-regulations of implicit and explicit memory.

Building on research in neuroscience, epigenetics, and psychoneuroimmunology, we can better understand how we thrive when nurtured, or develop psychological disorders when we are not. The quality of our relationships, particularly those with family in our formative years, have a strong link to our psychological state and our mental operating networks.

Kindling and balancing the mental operating networks in psychotherapy promotes not only mental health but also general health. The mind’s operating networks may develop dynamic balance and stability or become imbalanced in response to unhealthy relationships.

Positive relationships are not just nice to have, but are vital for our health, as evidenced by people who have endured unhealthy relationships. They are vulnerable to developing an impaired cardiovascular system, high blood pressure, cortisol levels, serum cholesterol, and low natural killer cells. Research also shows that early deprivation undermines emotional stability later in life. People who are lonely or maintain unhealthy relationships develop neurocognitive problems associated with inflammation and abnormal neurochemistry.

Through the Adverse Childhood Experiences (ACE) study conducted in Kaiser Permanente where I worked for 26 years, researchers explored the health and mental health ramifications of neglect and abuse experienced during childhood. This and other studies of its type highlight the interaction between early adversity and epigenetic effects expressed later in life in ill health and mental health.

Parental or caregiver neglect have been shown to epigenetically suppress genes regulating cortisol receptors in the hippocampus, making it more difficult to turn off the stress response of the hypothalamic-pituitary-adrenal axis later in life. In the extreme, low cortisol receptors are associated with suicide. On the other hand, people with secure attachment have higher levels of cortisol receptors and are better able to deal with stress, buffering it from their children.

Epigenetic effects can even influence the next generation. For example, women who initially experienced poor attachment early in life tend to have decreased estrogen receptors later in life. As a result, they can be less attentive and neglectful to their own babies.

People with imbalanced mental operating networks possess less social sensitivity, blunted empathy, and less awareness of their own feelings. At the beginning of therapy, they may seem ill aware of their own body states. In the extreme, those who have suffered severe abuse or neglect may also exhibit higher heart rate, hyperarousal, and amygdala activity. This may not only cause them to be prone to more stress, anxiety, and depression but also blunt their ability to develop empathy for others.

Feeling rejected during childhood is the antithesis of empathy. Bullying, one type of social pain, has received considerable attention in the media due to a number of widely publicized adolescent suicides. Social support can co-regulate a child’s emotions to promote less amygdala activation and more prefrontal activation (Tottenham, 2014). Buffering social stress with support increases amygdala and prefrontal cortex connectivity to promote secure attachment and reduce anxiety.

Close relationships help to rebalance the mental operating networks through the brain’s capacity for neuroplasticity and neurogenesis. Cultivating secure relationships, such as through psychotherapy, promotes stress tolerance by building feedback loops in the neuroendocrine, immune, and autonomic nervous systems that minimize anxiety and lift depression.

Psychotherapy can work to balance the mental operating networks to build or rebuild the capacity for regulatory affect to deal with the challenges of daily life. By empathetically kindling and working to balance the networks, therapists can help clients develop security and thrive interpersonally. Because therapists can help clients turn on and off genes through changing their behavior, anxiety and/or depression can be more effectively addressed therapeutically.

As psychotherapy is fundamentally built on social skills, it involves the capacity of the therapist and client to co-activate their mental operating networks, getting them in sync to bring them closer to a shared understanding. Together, these networks provide the means through which empathy is given and felt, and as such can act as vehicles for positive mind-body change.

John Arden, PhD, ABPP is the Author of 15 books (translated into 20 languages) including Brain2Brain, The Brain Bible, Rewire Your Brain, and Brain-Based Therapy with Adults.  His new book is entitled Mind-Brain-Gene: Toward the Integration of Psychotherapy.

He recently retired from Kaiser Permanente where he served as the Northern California Regional Director of Training where he developed one of the largest mental health training programs in the United States. In this capacity he oversaw more than 150 interns and postdoctoral psychology residents in 24 medical centers. He has presented in all US States and 27 countries. You can connect with John on Facebook. For more information visit www.drjohnarden.com. 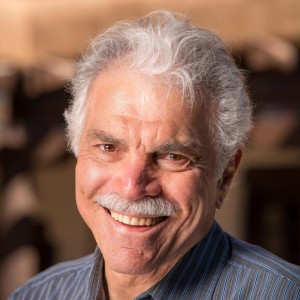 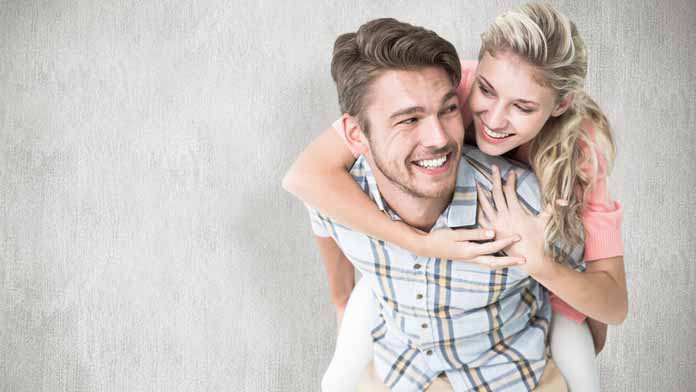 Drastically Improve Any Relationship by Asking One Simple Question 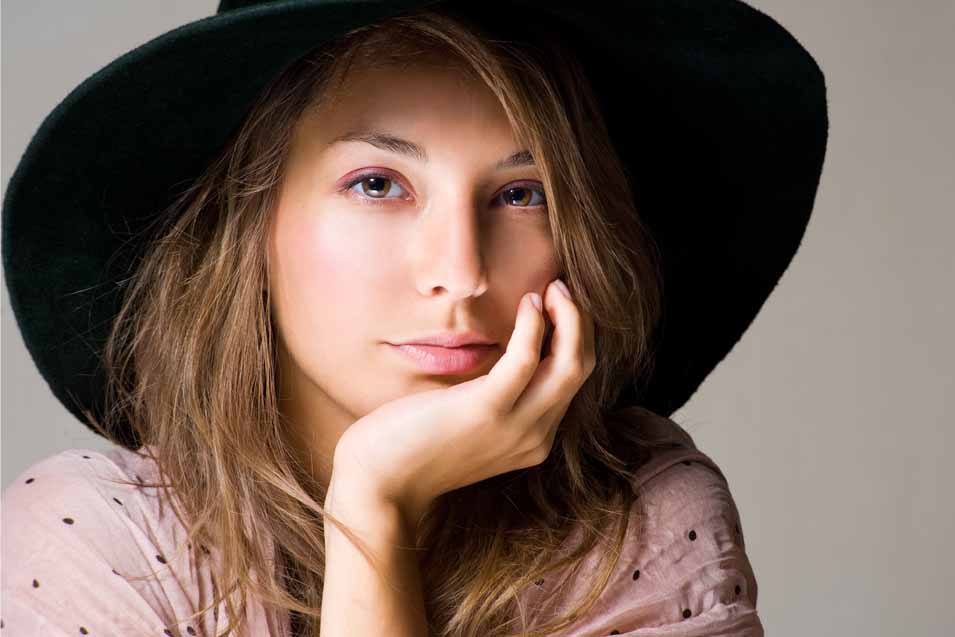 The Gift of Humor: 3 Ways to Help You Get on The Path to Healing 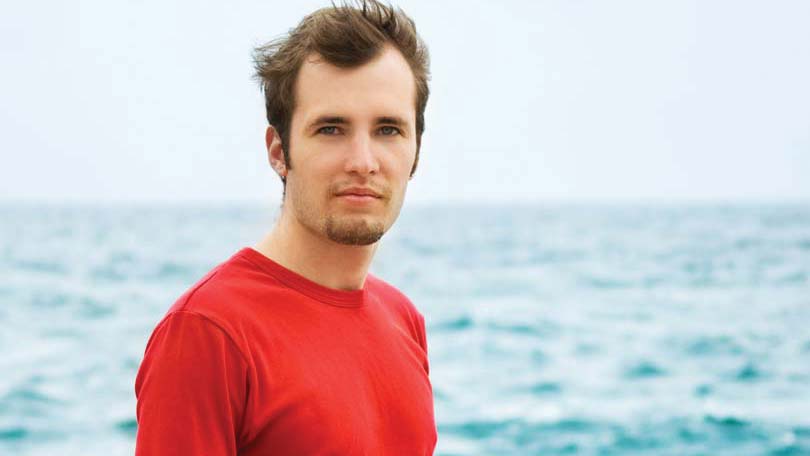 When Women Abuse Their Men – Not all Abuse is Physcial