The Siblings Killed the Tooth Fairy 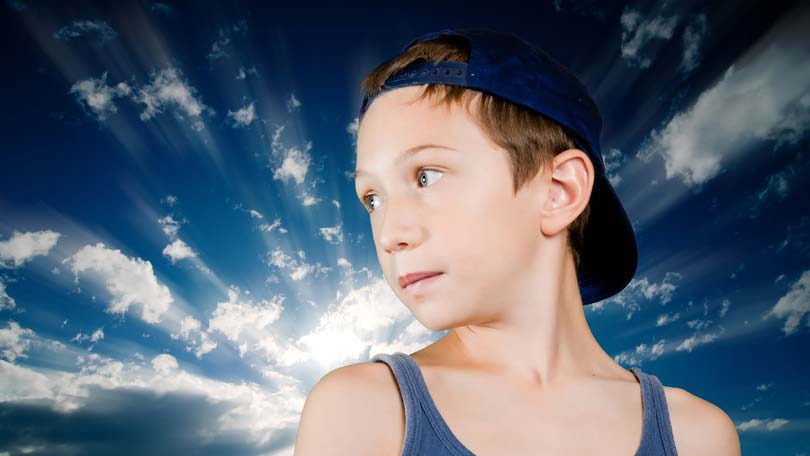 The sweet innocence of a child is fleeting. We, as parents, know this when our children are born. What we often don’t expect is just how short lived this blissful innocence is for our second and third born children as opposed to our first. The reality is that keeping the secrets and the fairy tales of childhood alive and well are especially hard when you have an older child or children in the house who have already been shattered with the straight facts about everything from Santa Claus to the Tooth Fairy to the fact that mom doesn’t really have eyes in the back of her head!

There is a part of every child that wants to believe in the magic of life. They want to believe that mermaids really do exist, and that somewhere in a faraway land is a forest that hosts unicorns and talking owls. Children want to believe that an imaginary and very tiny fairy will magically and silently enter their room when they are sleeping, remove their baby tooth and leave in its place a shiny coin or dollar bill. They WANT to believe. As they get older and realize through commonsense, the sheer impossibility of these things, it can be a painful part of growing up and letting go of childish whims. This is precisely why the siblings killed the tooth fairy, or ‘shot’ Rudolph or ‘innocently’ destroy any of these fairy tales for their younger siblings. In other words, while it is often a mistake that they let the metaphorical cat out of the bag it is also likely a bit of a passive aggressive move on their part to level the playing field between them and their siblings.

The first Christmas you have without Santa is definitely a let down for mom and dad as well as the kids. Having a young believer in the house can be a magical way to keep the dreams and fairy tales of youth alive. The hard part is convincing older siblings that their younger brothers and sisters have the right to believe in these things as long as possible.

According to research, most children believe in things like the tooth fairy, Santa, the Easter bunny, elf magic and other childhood fancies until around the age of nine. Even so, many children will not admit that they don’t believe, but will instead start asking their parents questions. Chances are pretty high, that some classmate in school, whose belief was shattered much too early in life, will also start taunting and teasing kids that belief in these ‘childish’  things. Normally, this is what prompts the questions. If your child starts asking you about the authenticity of the tooth fairy, (or anything else) the best thing to do is find out why they are asking. Ask them if someone said something to them, or if they overheard someone talking about it. This way, you can somewhat creatively deflect some of the doubt that they may be having. In addition, you should also reaffirm to children that each and every person is entitled to their own beliefs, and will have different beliefs. Since your child’s desire TO BELIEVE is so high they will likely be easily swayed back in the direction of belief.

By the age of 11, most kids whether they have siblings or not, have no real ‘belief’ whatsoever but will still play along with the facades because they are either afraid that they wont reap the benefits (money for a tooth or gifts on Christmas) if they tell their parents that they know the truth, or because they still have the desire to believe in the magic and sparkle.

The trick of course if you have older siblings in your home is to enlist their help in keeping the secrets from the younger kids. First of all, have a sit down conversation with them so that they know you expect them to keep their ‘big mouths’ shut. Remind them just how much fun it is for small children to believe in wonder and magic, and be sincere in your requests to keep their ‘newfound’ knowledge to themselves. Secondly, empower your older children to be helpful in keeping the magic alive! Older siblings can personally experience some of the magic of these things for themselves, for an extended period of time if they are asked to be helpful in keeping the magic alive. Older kids can have a lot of fun by taking over some of the fun parental roles in making the fairy tales of childhood come to life for their younger siblings. For instance, allow them to write notes from the Tooth Fairy, or let the older siblings be in charge of elf mischief if your family has a holiday elf. Also, encourage your older children to tell stories about the Tooth Fairy, The Easter Bunny, Santa Claus or even mermaids and princesses so that the magic of childhood is not stolen from your youngest children.

No matter how clear you are to the older children in your home that they cannot be the ones to tell their younger brothers or sisters ‘the truth,’ there is a good chance they still might slip. Chances are your younger kids will not buy into the magic quite as long as your older ones did and childhood fairy tales will be ruined far too early. Cherish the time when your children do believe, and no matter how difficult it is to play along with the rituals and fairy tales of childhood in retrospect, you wont regret doing so for as long as possible. Children grow up way too fast as it is. Some of the wonders of having a child in the home are purely the simple magic of belief. Through your youngest child’s eyes, not only do your older kids get to participate in magic for longer but YOU do as well! 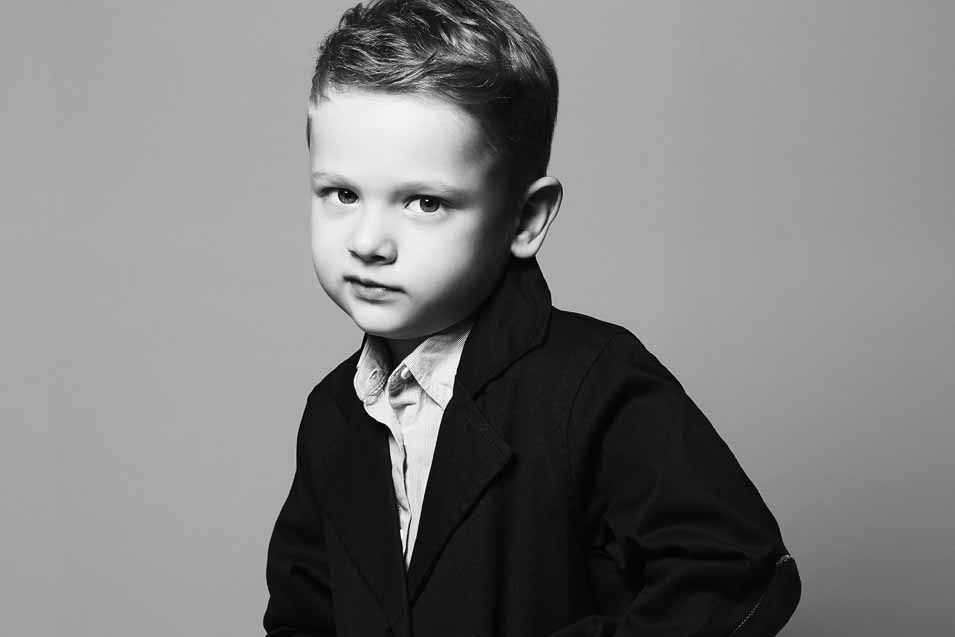 3 Pitfalls To Avoid When Apologizing To Your Child 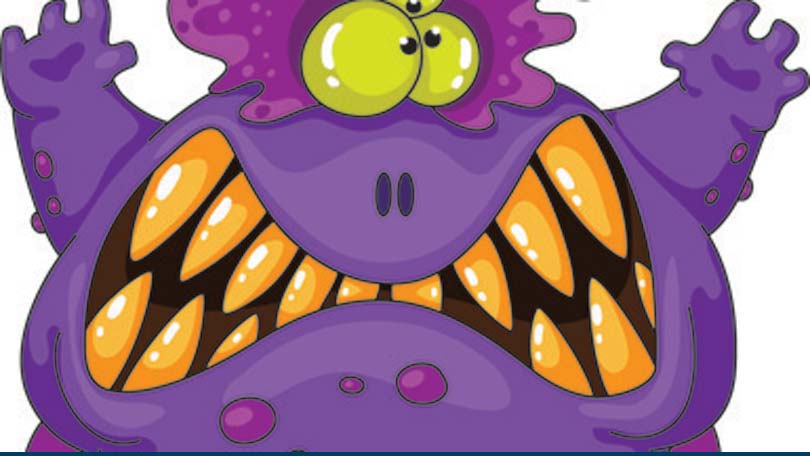 My Child is Scared of Monsters 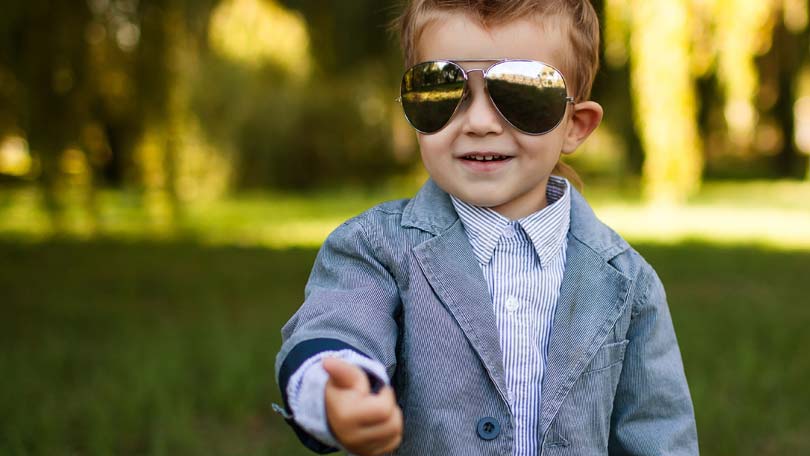