Home » Relationships » Marriage Advice » The Silent Treatment – Does it Work? 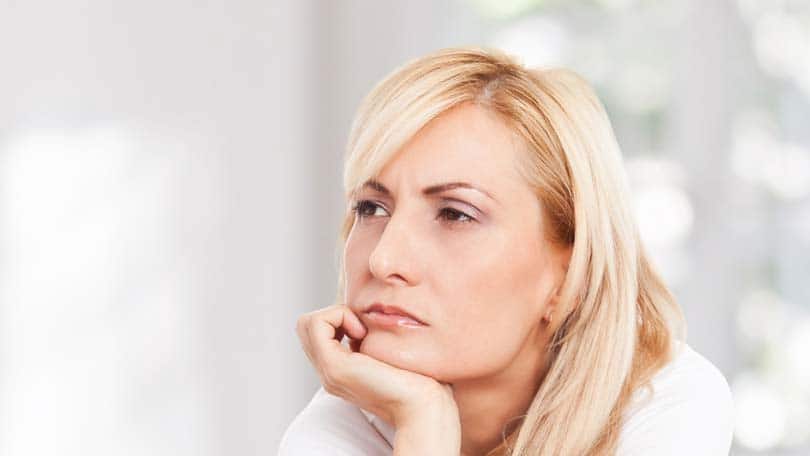 Just recently I was accused by a friend of giving my husband the silent treatment. Although I admit that we had a disagreement and I feel much better about not talking to him than I do remaining on speaking terms at the moment; I also will refuse to admit that I am engaging in the petty passive aggressive behavior of the so called ‘silent treatment.’ After all not speaking to a man is hardly looked at as punishment and most’ husbands would choose the casted stares and punctuated stomps through the house over a nag fest any day of the year.

The comment did make me wonder. How much of us stew in silence when we are angry and what is the real purpose behind it? Perhaps other women see it like I do; that agreeing to disagree sometimes just takes a little longer depending on the situation and the concurrent ‘not talking’ is not meant to cause harm but just suits the circumstance. If the issue is big and it is obvious that any words will cause a mirrored rehash of the argument than why bother talking? I for one strongly feel that much too many marriages try to talk things out or discuss differences in such grandiose detail that they exhaust the issue. The term ‘beating a dead horse’ comes to mind. I don’t have to be right to be validated for my opinion, and my husband doesn’t have to be wrong for me to feel okay about something. Obviously there is more to the silent treatment than just winning the argument otherwise couples worldwide would just falsely concede disagreements just to be done with them. ‘Okay honey your right, I am wrong now -let’s go have sex!’ Yeah right?

After a little research, I did learn that the silent treatment is related to ostracism- which quite frankly is just a fancy word for bullying. Do we really bully our spouses? By ignoring people we are implementing an ancient art of social punishment that excludes them from our socialistic circle in life. This is meant to cause harm, and manipulate the person using the inherent desire of all humans to be close to one another. I guess when we choose to ignore people or our spouses we are intentionally lashing out in a manner which appears to be non-aggressive; but apparently is much more detrimental to the human spirit. Since we are not beating them up we seemingly can rationalize our behavior as humane and not feel guilty about our behavior. Probably most interesting is that a Purdue University study compared adult silent treatments to child time-outs! The fundamental reason of a time out is to motivate them to change their behavior so ‘parents are temporarily ostracizing their kids’ in order to motivate desirable behavior.

Taking all of that into account, I still don’t feel that I use the so called silent treatment to punish or provoke behavior changes from my spouse. It’s not as if I go out of my way to not talk to him, I just make very little attempts to do so and seemingly it works out well. With a house full of kids it’s actually easier to not talk. One morning when I wake up less frustrated we will resume our normal conversations. In a marriage it should never be the goal of one spouse to punish the other as the silent treatment implies. Marriages are combined of two equal people, adults who are entitled to their individual feelings and moments of silence. I do conclude that still, and sometimes silence is best for the sake of a marriage!

If the silent treatment is being pulled off by someone who does feel emotionally slighted and is trying to enforce a method of punishment then perhaps a second look needs to be taken at the relationship. The pure psychology of the silent treatment is based upon a power struggle and can only be carried off when one spouse feels superior to the other. It is one thing to just want to be mad for a while or to not feel the need to engage someone in conversation; but it is altogether different to use our spouses in effort to fertilize our own egos. I realize that there are some husbands and wives out there who so hate to not be spoken to or incessantly worry about upsetting their spouse in any manner. For them the silent treatment is probably effective initially, although I would imagine that after a few years the ostracized spouse will tire of the behavior and belittlement that it causes. Pulling off the silent treatment for lengths at a time lessens the intimacy in a marriage and breaches a level of mutual respect that every marriage should be privy to. In addition to that the partner who feels they have to be silent to speak volumes obviously has their priorities confused and must not feel entirely safe using their words in the marriage to begin with.

The problem with married or dating people using the silent treatment is that we end up losing precious time that we have together. Disagreements or issues can be huge in a marriage yet the real barometer of our success ratio is how large we allow them to loom. Pretty much as married people-especially if we are raising families, we should be able to speak our mind and get over it; moving on to the next thing. Dwelling on issues via not’ forgiving or invoking the so called ‘silent treatment’ for days or weeks at a time is a behavior that is oblivious to freedom and happiness. Being so angry at another that you allow them to alter your own state of being is a ridiculous act of victimization. Who cares? Obviously when we are married we love each other in that ever evolving sort of way and we need to above all else be able to feel secure and accepting of whatever happens. Maybe I am just selfish- but no husband of mine is going to not talk to me for a week in the hopes that I crumble like stale bread. If he has nothing to say to me than I don’t expect him to speak and the feeling is mutual. The real truth is that we love and respect each others need for the occasional space and silence.

So, bottom line is that my friend is wrong. Yes, I have been silent a time or two in the marriage but it is not because I am trying to punish my husband. If I were it definitely wouldn’t be with silence. There is the old adage that often times silence is golden and I believe in a marriage that is completely true. If our silence is just that and not meant to be antagonistic than it just may be that we have finally learned to agree to disagree. 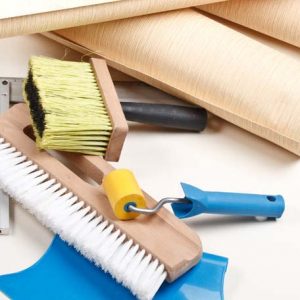 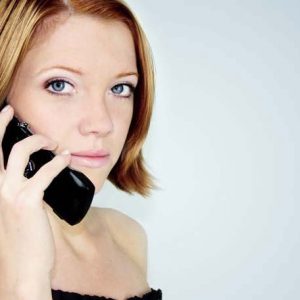 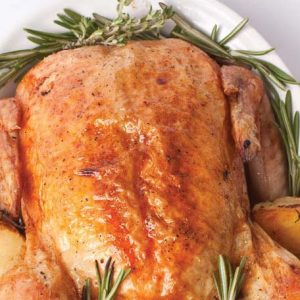 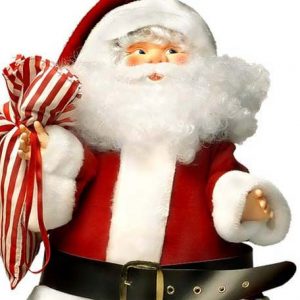