There are Two Sides to Every Relationship Story 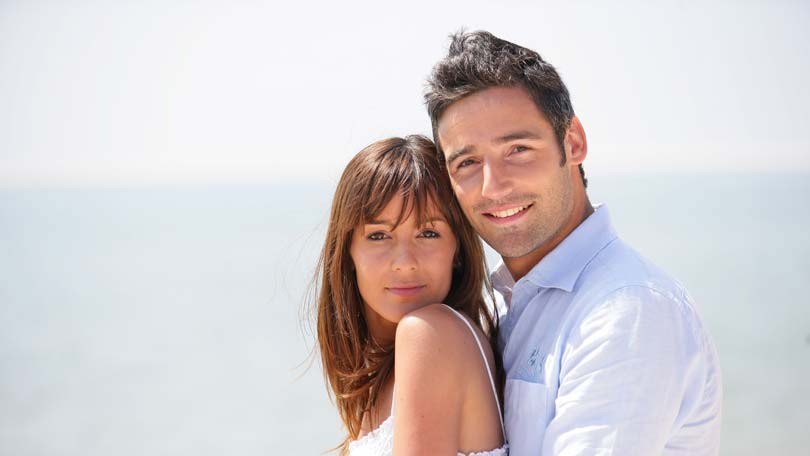 Relationships are tough. And for many of us, our friends serve as the perfect sounding board to blow off steam and relinquish some of the pent up frustration that we feel towards our partners. It is commonplace for both men and women to confide in their friends about all the annoying, maddening and down right irritating things that our spouses do. Your friend might be extremely upset, telling you how much of an jerk her husband/boyfriend is because of x, y, and z. And you, being the good friend that you are feel sympathetic and have no choice but to agree with your friend.’

The problem is that between men and women, there are always two sides to every relationship story. When you only hear one side of the story, it is easy to commiserate with and understand why your friend feels a certain way. In fact, you too may jump on the angry bandwagon and be eager to help plot revenge against the evil spouse for being so damn unreasonable and mean hearted, right? This is the thread that holds friendships together and just one of the reasons that people confide in their friends about their relationship problems.

And yet, you also have to try and remain slightly platonic with the realization that your friend is only telling you his or her side of the story. Chances are, leading up to the disagreement or the big fight, there is a plethora of small ‘issues’ or conversations that occurred which led to the final blow out. Yet, your friend isn’t telling you all of these things. He or she is not telling you what they said, or what they did wrong, or the real reason behind the disagreement. They are only telling you what they want you to hear in the hopes that you will support them and be on their side.

Famed radio broadcaster Paul Harvey, now deceased, who coined the phrase, ‘And now you know the REST of the story’, gained a lot of popularity by investigating the two sides to every story that existed in mainstream media and otherwise. On his radio show, he always explained how the public was bamboozled and led to believe in one theory of a conflict over another by often-manipulative gestures. While his show focused on political, newsworthy issues that spanned back to World War II, his message was clear. As a friend, employee, or concerned person it is wise to sit back and listen to others, taking all the information in with the realization that you aren’t getting all the facts. There is always more to every story than one person tends to share.

And since we don’t always know both sides of the relationship story sometimes it is best to be a friend by simply listening and supporting our friends through their relationship trials and emotional upsets. Far too often, if we jump behind the gun with our friend, we can end up saying things that will be held against us in the future when the couple makes up again. One way to be responsible and dependable as a friend, and to appear wise is often to keep our own opinions and our own mouths shut, knowing full well that we are only hearing half of the real problem. Of course, this is hard to do especially among friends who are distraught or show up at your house at 3 in the morning because they had a blow out with their spouse. Even so, showing support doesn’t mean you have to immediately choose side (or ever). Instead, just offer your ears and your arms to hug.

Another idea when hearing the tumultuous account of a relationship issue, is to listen and then ask questions. Sometimes, as someone who is not directly related the situation, and who sits outside the epicenter of fire you can actually ask questions and engage conversation that can be helpful to your friend or co-worker, and maybe even help them to remove the veil that keeps them from seeing both sides of the story themselves.

Keep in mind that when someone is venting to you about a co-worker, spouse, lover, or friend they are coming from of a place of anger and hurt. Under these conditions, it is very difficult for them to be realistic and practical. The best way to help them, aside from listening, is to not choose sides too quickly, and not to further the animosity, anger, and pain into more of a frenzy than it requires. Also, it is important to keep in mind that as days pass, and your friends feelings are repaired and the relationship problem is solved, anything that you said negative in the heat of the moment can and will be used against you. Your friend will remember what you said about their boyfriend, girlfriend, or spouse and in the back of their mind; they will feel resentful that you feel that way about someone they care about. Truth is, speaking too soon and judging to quickly when you only have half the story is a double edged sword that will always come back to bite you. 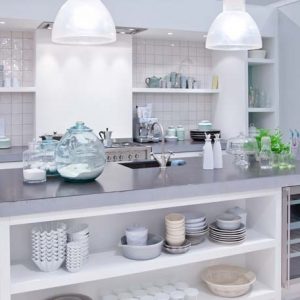 Open Storage in the Kitchen 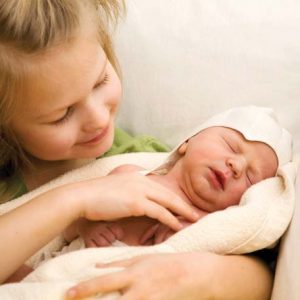 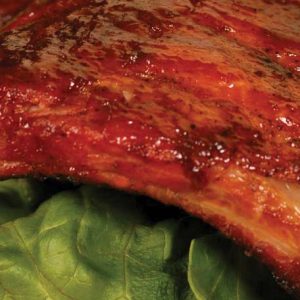 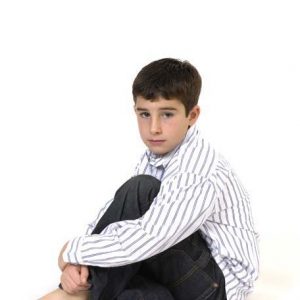