Thin, or Thick Crust Pizza – It’s All About The Calories

Home » Health and Beauty » Nutrition » Thin, or Thick Crust Pizza – It’s All About The Calories 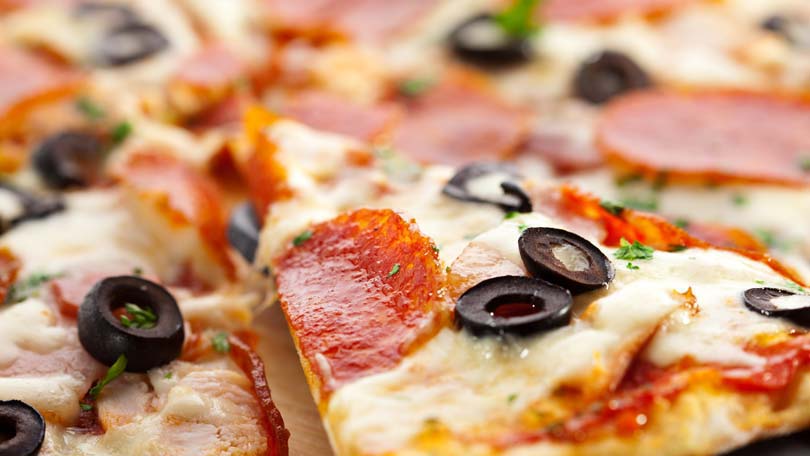 You would think that a thick-crust pizza would have more calories. It has more dough, right? And dough has a lot of calories, right? One cup of average All-Purpose Flour, or Bread Flour has 455 calories. A thin pizza crust will ususally have 2 cups of flour in it (for a 14″-16″ pizza). This brings us to 1062 calories per pizza. And this is before we add toppings. Divide that by 6 slices and we get 177 calories per slice, plus the toppings and cheese. For thick crust….it’s the same recipe. The crust is just rolled thicker and rises higher. So the calories remain the same.

But when you calculate the calories in both thick, and thin-crust pizzas, a surpising thing happens. Thin-crust pizza usually has 20 to 20 calories more than thick-crust. How can this be?

Of course, it all depends on how many toppings you like on your pizza, but typically, the toppings on a tin-crust pizza can make up over 70% of the total weight. The same toppings on a thick crust are usually closer to 60%-65%. This is because the thicker crust takes up more space, and leaves less room for toppings. In other words 14″ is 14″ whether it is mostly crust, or cheese.

I am using a Domino’s Special pizza for an example (they are right up the street). Calculating the calories in their thin-crust version pizza, for one 8 oz. slice of pizza, I came up with 613 calories, with 25 grams of fat. Their menu says it has 470 calories. The thick crust version tipped the scales at 8. 3 oz. but the calories worked out to only 563, with just 19 grams of fat. The menu lists it at 450 calories. The descrepancy could be due to the fact that I had no nutritional information on the particular sauce they use, so I just used the values for an average pizza sauce. It is possible their sauce has less calories and fat than what I assigned to it. But it still doesn’t effect the outcome. Thin-crust pizza is higher in fat and calories than thick-crust, all else being equal.

So if you are trying to trim some calories, but have a major pizza-attack (they happen…trust me. I know only too well….), go ahead and treat yourself to a great (and filling) thick-crust pizza, and be happy. 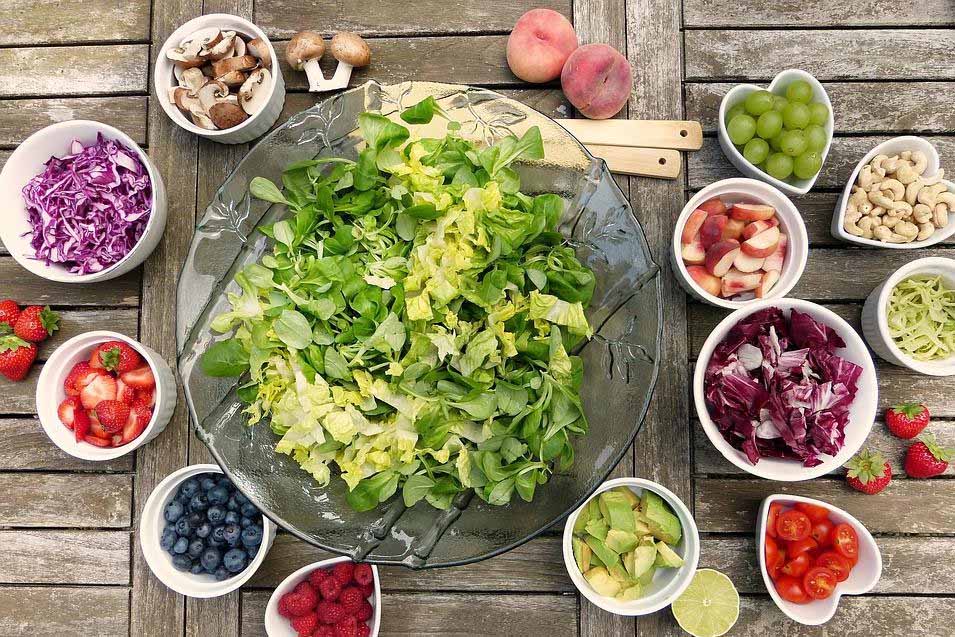 Eat Nutritious Food, Less of It, and Live Longer 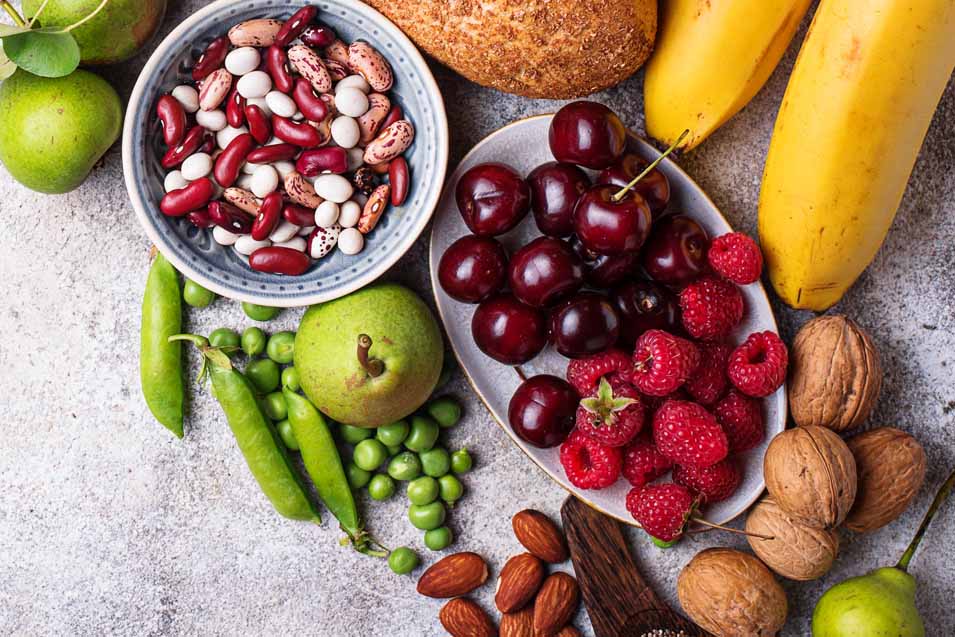 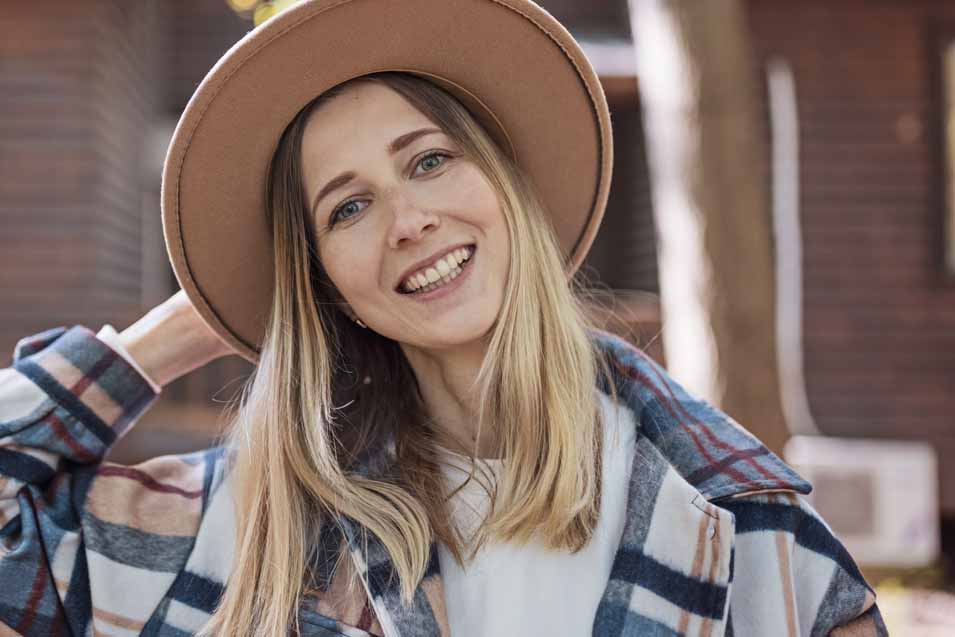 5 Ways to Feed Your Hungry Heart, Instead of Stuffing Your Belly 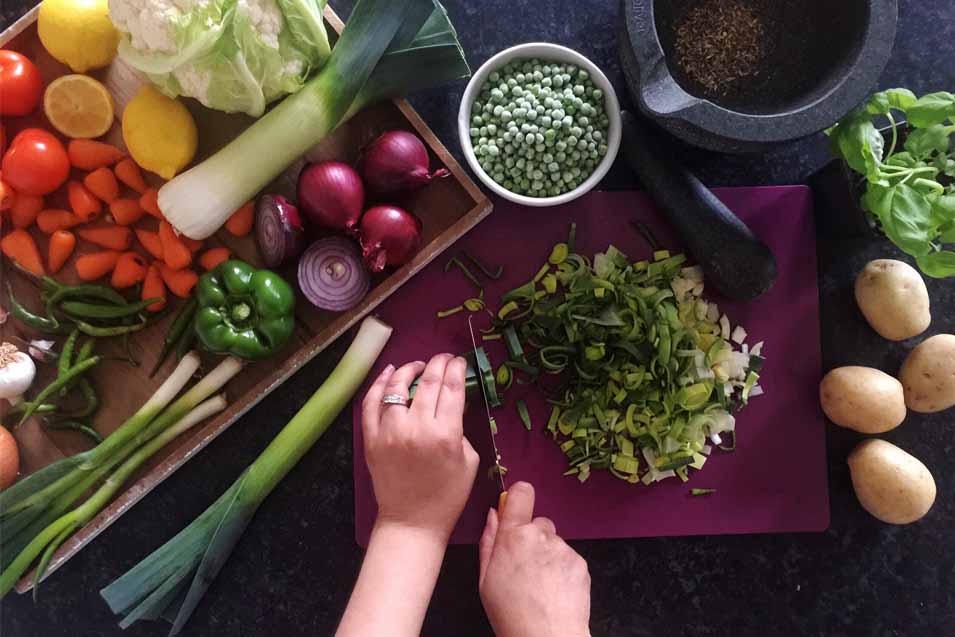