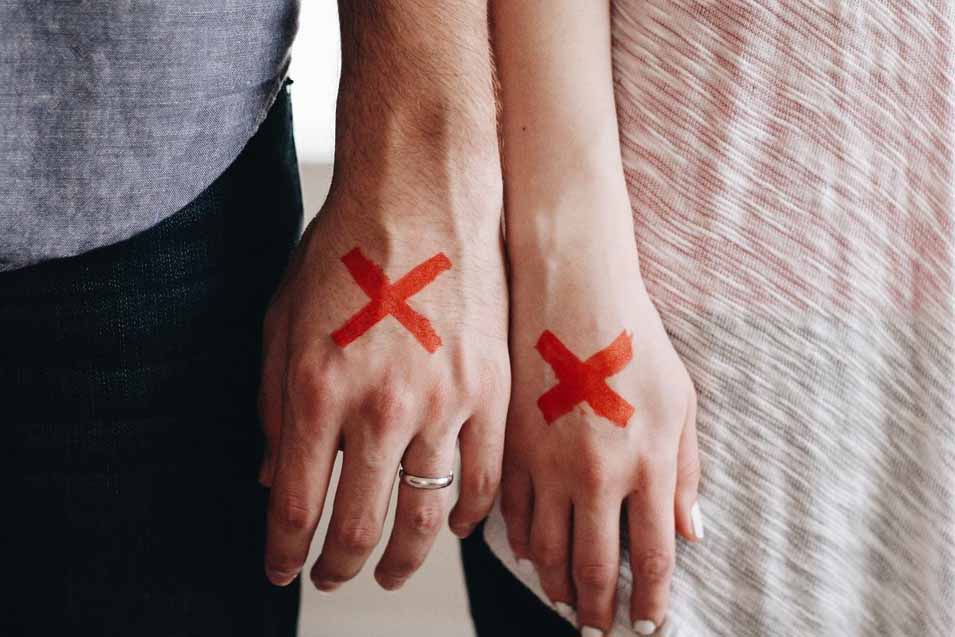 The United States ranked sixth as having the highest divorce rate all over the world. However, as of 2016, divorce and marriage rates were found to decrease. Young couples prefer to delay tying the knot because they are waiting to be financially secure. But, not all marriages pan out as well as couples hoped it would be. In turn, many of them do consider getting a divorce.

The decision to file a divorce case is made even after years of building a life together, having children and establishing a family business. Alas, getting a divorce is not just emotionally draining. In fact, it can exhaust your entire being in so many ways. The lawyers behind Kurtz & Blum, PLLC highly suggest that the decision to file for a divorce should be accompanied with a prepared mindset as the journey could definitely have adverse emotional and financial impact. So, if you’re planning to file for divorce, check out the following things that you should consider first.

Divorce can be costly. Lawyer or attorney fees are not the only thing that entails significant costs. A lawyer’s hourly rate or his/her retainer fee, the costs of child custody, alimony and mediation are just a few of the many things that are included in the average costs of divorce. If you are looking to file for a divorce, then it would immediately mean that you are filing a lawsuit. The filing fees may vary in every state. You may be able to pay the lowest filing fee for divorce if you are filing the lawsuit in Wyoming which only requires you to pay $70. If you are in California, then the filing fees alone will already cost you as much as $435. If it’s an uncontested divorce, then lawyers will be more likely to charge about $1,000. But, if it’s a contested divorce, lawyer fees may range from $2,500 or more. 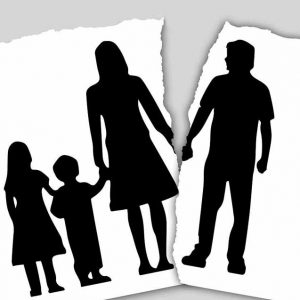 Research reveals that children find the first two years of divorce the most difficult times for them. Although a lot of these children were able to bounce back, some of them don’t. Children who did not recover from the impact of their parents’ divorce continue to live a life of depression, trauma, anxiety, disbelief and anger. Unfortunately, the success rate for second marriages was found to be lower than first marriages. In turn, children find themselves experiencing multiple separations as well as the negative impacts of divorce.

A high court judge once said that many people wish they didn’t make any move to have their marriage severed. A survey conducted by a law firm showed that 22 percent of people who were divorced admitted that they regret such a decision. In most cases, couples often underestimate how difficult life can be after divorce. Some say the loss of companionship and intimacy are just a few of the many things that they didn’t imagine would be too difficult before they got divorced. Divorce can be incredibly liberating when you think about your partner, but it does not guarantee complete liberty from its emotional toll.

Trying your best to make the marriage work is no doubt the best thing to do. But, when things continue to get worse no matter how much you try and when staying together only does more harm than good for you and your children, the thought of divorce would eventually start to make sense. Don’t rush on your decisions. Always seek professional help.

The Cost of Divorce – The Financial Burden is Staggering