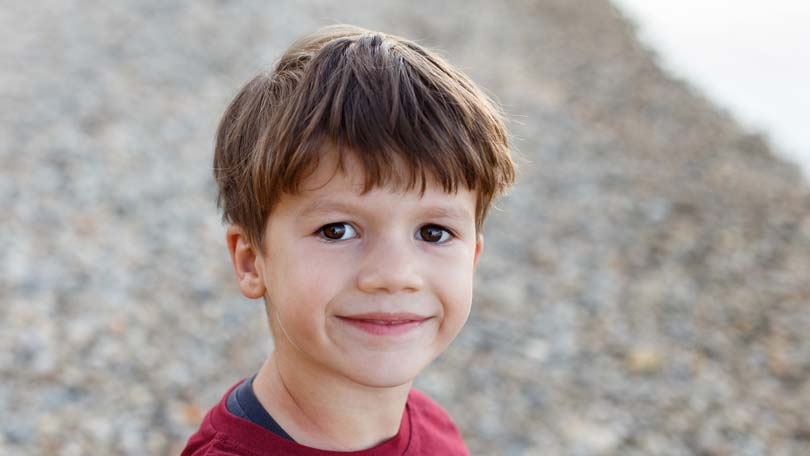 When my oldest began First Grade, a neighbor of mine who had children slightly older than mine, gave me this advice:

I felt it was a bit harsh at the time, but in hindsight, it was invaluable.  There are so many benefits to getting involved and as the expression goes, “Actions speak louder than words.” Contributing time and talents to building a strong and healthy school climate has one huge upside: kids have a better chance for academic and social success.

“Who doesn’t want their parents to care about them?” — Fifth Grade Student

Volunteering makes kids feel as if you’re interested. They want you to get to know their friends and have an appreciation for where they spend so much of their day. It also makes it easier for them to talk to you when things are going well – or when things need a course correction. And if a course correction is needed, heed the words of principal Diane Hesterhagen:

“Say anything but it’s all in the delivery.”

When you say positive things about kids or their performance in school, they strive to do better. When you get to know their teacher, it’s easier to get a sense of how they’re doing in the classroom and how you can support the teacher’s efforts at home.

Tangled Ball Tip: When the teacher does something right, send a note. Teachers are human, too, and saying positive things is a motivator for them, as well.

“I define connection as the energy that exists between people when they feel seen, heard, and valued; when they can give and receive without judgment; and when they derive sustenance and strength from the relationship.” ― Brené Brown

Schools need support to prosper and depend on volunteers to create that connection and community.  Building a kind environment takes the effort of both homes and schools. It’s a process of reaffirming each other’s values.

According to Scott Seider, author of ‘Character Compass: How Powerful School Culture Can Point Students Toward Success’, the most successful schools build on character and understand the power of synergy between home and school.

I think that nearly all of us would agree that the primary character educators in children’s lives are their parents. None of the schools profiled in Character Compass would describe themselves as trying to take over this role, but rather to supplement and reinforce the lessons that students are learning at home.

Work and life pressures often make it hard to volunteer but it’s worth getting creative and carving out the time.

A strong community helps everyone succeed and it’s not just our kids who form friendships. Parents often form deep and lasting bonds with other school parents. These bonds enrich our lives and make parenting easier. Children need good and trusted Go-To Adults…but so do parents. Often the best advice comes from our own Go-To Adults. They’re often the like-minded people that share our priorities and are volunteering right next to us.

Susan S. Raisch is the founder of Tangled Ball®, a resource that shares expert bullying prevention, leadership and online safety resources.  She is the author of Superheroes Wear Mom Jeans: The Tangled Ball® Guide to Anti-Bullying for Parents of Young Children. Susan was a public affairs consultant for more than 25 years specializing in issues that impact the home, including parenting, education and health.  She is married with four children and two grandchildren. 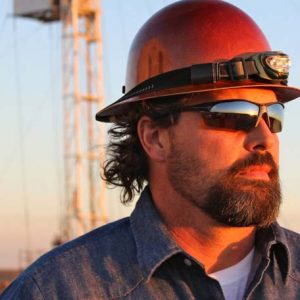 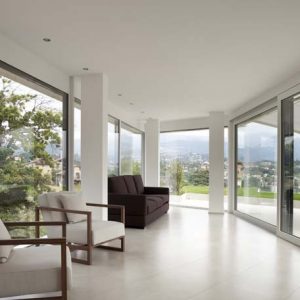 What to Look for when Buying Windows 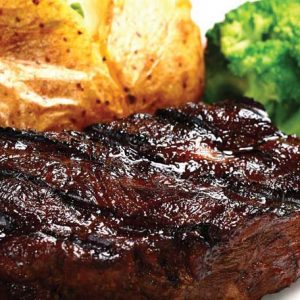 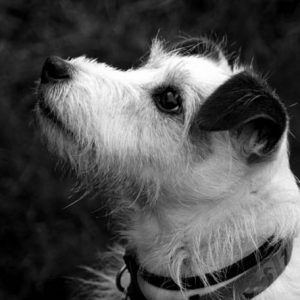