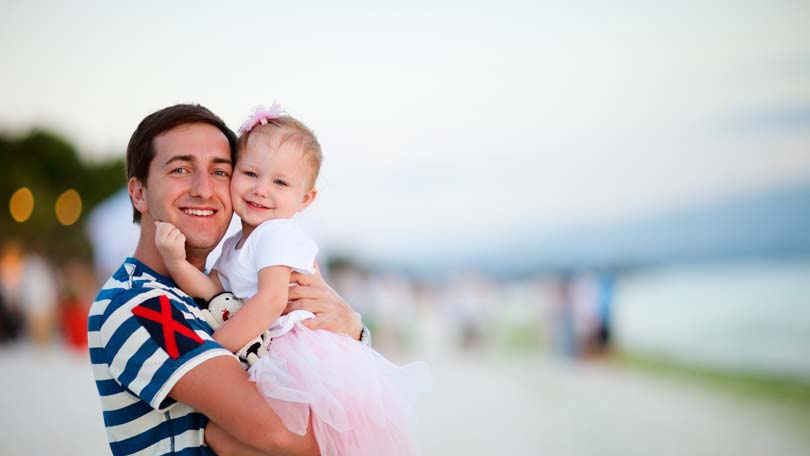 Who is today’s dad? The easiest way to tell who he IS, is to find out who he is not.

Today’s dad is not a beer belly belching, football watching lump of coal who has no idea how to change a diaper. He is not the man from decades ago, who upon finding out his child had pooped in a diaper while mom was in the shower, would have simply wrapped the diaper in a saran wrap to stop it from leaking. Today’s dad is NOT, the one you see on television commercials who is unable to find a clean dish, or turn on the dishwasher, or prepare a healthy meal for his children. He is not clueless when it comes to washing clothes, spends a lot of time helping his kids with homework and is not embarrassed to attend a PTA meeting, or become PTA president.

Today’s dad is not the kind of man who feels like the weekends are HIS time and HIS time alone, and heads out early every Saturday morning for fishing trips while the mother of his children is stuck at home by herself. Today’s dad doesn’t avoid feeding times, doesn’t avoid going to the pediatrician and is not deathly afraid of sitting in a pick up line at his child’s preschool, for hours – if that’s how long it takes. Today’s dad isn’t afraid to call the boss and call in sick because his child woke up with a fever, and he certainly isn’t intimidated by a little 3am vomit call. Today’s dad is not the man IN the house who is constantly asking, “What’s for dinner,” because the chances are he already knows. And Today’s dad is not going to pay an extra $2 for toilet paper simply because he is ashamed to use the coupon in the Sunday paper.

Today’s dad is changing. Breaking the stereotypes of how dads are perceived versus how they actually are has become as difficult a motion as the women’s movement. Ironically, women who have gained so much from the equal rights movement have forgotten to extend the same courtesies to the millions of men in this world who stand up for their families and children, and who take a real parenting role when it comes to raising their family. While it would be considered bad manners, or politically incorrect to refer to a woman’s place as ‘in the home,’ it is still surprisingly acceptable to refer to men who are fathers as nothing more than Ted Bundy prototypes.

Even new television shows and movies, seem to make constant jokes about the stereotypical dad of Leave it to Beaver’s time period, highlighting their inability to care for a child (especially a baby), and make light of their inadequacies as parents. If a mom forgets to send her child a lunch, she is horrible. If a man does so, it’s excusable because after all, he is incapable of doing such things. By the same token, a stay at home dad receives an unduly amount of credit and admiration for ‘giving up his manhood to raise a family,’ while a woman is quite simply expected to do so, and almost scorned for wanting to work.

Nearly every day you hear of a deadbeat dad, who is months or even years behind in his child support payments. Did you know there are quite a few deadbeat moms out there as well? Did you also know that today, there are many many men gaining full custodial rights to their children because the mother has been deemed incapable. After years of the courts treating families like cows, keeping the calves with the heifers – even the judicial system is recognizing how far men have come when as it pertains to raising children.

Interestingly, a study from Psychology Today even showed that oftentimes, dads make better parents than their female counterparts. They might not be as conventional as women when it comes to following the rules, but they also tend to play more heartily with their children, and often deal with children in a drastically stress reduced manner. Maybe, just maybe – today’s dad – the one changing the stereotypes of fathers everywhere actually enjoy nurturing and caring for their children!
The time has come to start giving dads, the ones that aren’t afraid to get involved in the dirty work of raising children and keeping a home, the credit that is due. Perhaps, this new breed of fathers intimidates women because for the first time in a long time, they have some competition. What will women complain about when their husbands help with the dishes and feel just as responsible for taking care of the kiddos as she does? What will women do when couples start flipping coins to decide who GETS the privilege of staying home with the children?

The tides of change have rolled in. Now, the time has come for the world to ride the wave, and to start realizing that today’s dad is just a good a parent as today’s mom is. And today’s children are the ones who really get the benefit, because with two parents working equally and willingly together to raise children, the kids have it made. Enough with the derogatory comments, silly jokes, spiteful quips, and stereotypical ideals about dads. Today’s dad deserves none of those things. And he can make a mean meatloaf in the process! 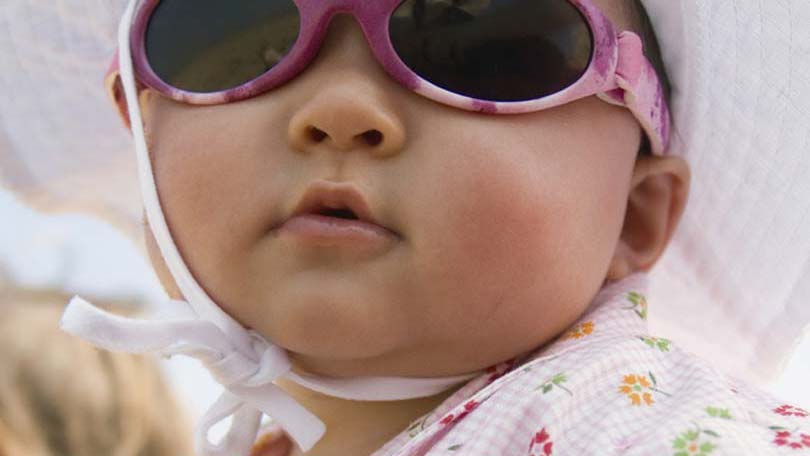 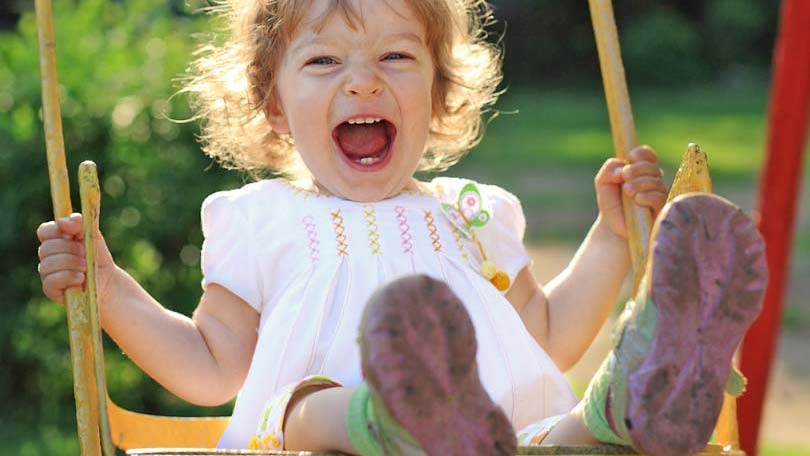 Potty Training a Girl – Leaving the Diapers Behind 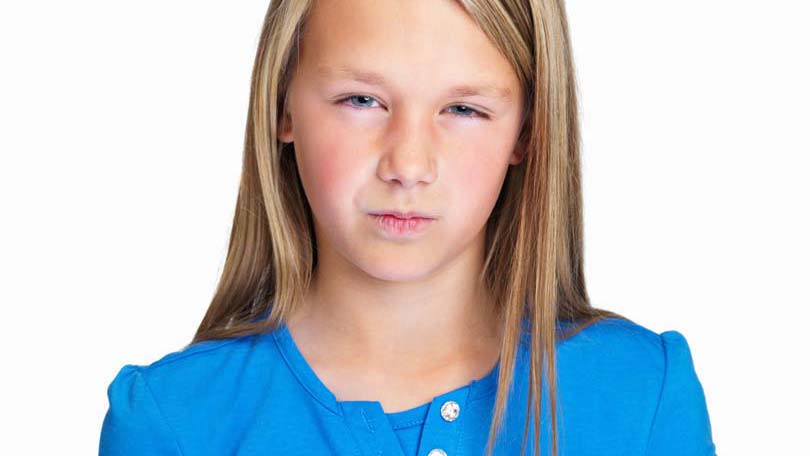 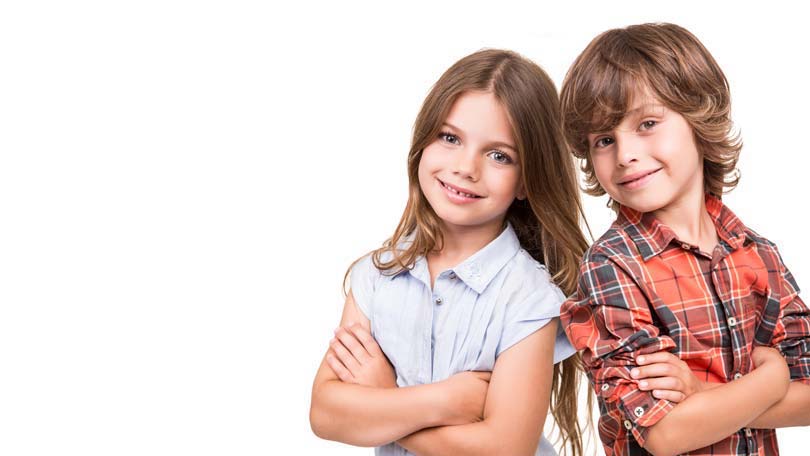