Home » Family » Teenagers » Tracking Your Teenagers Location – Is it Right or Wrong? 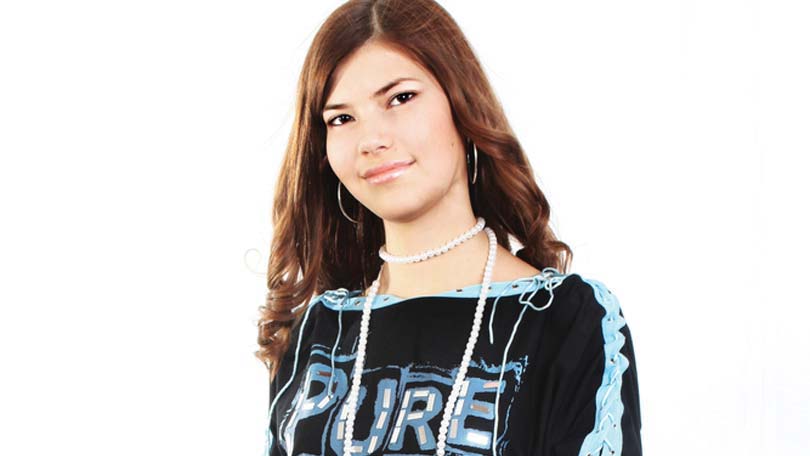 Now that you are a parent, all those nights of sneaking out, lying to your parents about your real whereabouts and spending your days under an alluring sense of anonymity come back to haunt you. You were a good kid. You generally followed the rules. You weren’t what you considered a troublemaker. But you can at the very least admit that you weren’t always honest with your parents – especially when it came to where you were spending your Friday night. Were you really at the football game? Or did you slip off to a party that they forbid you to attend?

Today’s parents are lucky compared to generations ago. We have the access to technology that allows us to keep tabs on our children from a far. As GPS technology gets more and more advanced, tracking your teens becomes easier and easier. With most cellular phones (which according to Reuters are owned by 3.6 out of every 4 teenagers) with the simple click of a mouse on your wireless account, you can track your teenager. The technology is so advanced that you can pinpoint their whereabouts (based on where their phone is located) down to an exact address.

And other forms of tracking devices can covertly attach to a vehicle without a child knowing it’s even there that can report back to a base that give detailed information such as the speed of travel of the vehicle on specific roads, the exact location of the vehicle, and can even let parents know if there are any boundary or traffic violations being committed while the teen is in the vehicle. This form of tracking is often chosen by parents who whose teenager has just started to drive. One of the benefits to a device such as this as opposed to phone tracking is that it can be used under cover as a form of tracking your teen. This way, teens can’t simply leave their phones in the place they are ‘supposed’ to be – and then forward all calls and texts to another number such as a friend. Additionally some teens have figured out how to supersede technology and turn off their GPS tracking device from their phone.

The question is, is tracking your teen something that just because you CAN do, you should do? At some point, parents have to let go and give their teens some sort of extension of trust. And if you feel as if you have to monitor your teens each and every move, then perhaps there are some more basic issues of trust and discipline that need to be worked on in the home.

Many parents feel that tracking is absolutely necessary. Not only is it a way to build trust especially if your teen doesn’t know they are being tracked in the first place, but it also helps to ensure their child’s safety. Other parents disagree and believe that teens deserve some sort of trust extended in order to prove that they are worthy of trust in the first place. If you never allow your teenager to disappoint you can be assured that they won’t, but you will never know how they will react to true ‘freedom’ when they get the chance. This can lead to extreme and dangerous behaviors once they exit the confines of your home and get an actual chance at freedom.

If you never allow your teen to fumble, you also never enable your teen to learn the valuable lessons of cause and effect. However, by giving them some slack and allowing them to make decisions on their own you help them to build upon lessons of responsibility and learn cause and effect. This of course only works if parents stay strict when it comes to following through with consequences. Set limits and boundaries, make sure that your child is clear on what your expectations of them are and be extra positive to discuss rules of behavior in ALL areas of their life (even ones that have not come into play yet) so there is no chance at confusion.

Parenting experts believe that trust really is about give and take. If your teen has never given you a reason to mistrust them, and you have worked hard to instill morals in them – then you need to trust in your own parenting. At the same time, there is no mistake in letting them know that at any time you could use the powers available to you to track your teen and verify their story at any time. Chances are your teen is aware of the technology that is available to you.

More important than being stealthy with your teen – is to make sure that you and your teen have open lines of communication. Make sure you teen feels comfortable talking to you, and try to not over react when they tell you things about their life. Teens often feel that parents are too judgmental so they withhold information and lack honesty in conversation to avoid a lecture, or to avoid being judged. When your teen does talk to you try to listen as a friend would without constantly being negative and show them that you do have at least a slight understanding of teen culture. In other words, when they let YOU in – do your best not to shove them out by being to judgmental and close-minded. Parenting teens is often about mom and dad learning to let go a little.

Certainly, tracking technology has made it easier to be a parent. Being certain that you know where their vehicle and cell phone is at all times makes it much easier to allow them to go out and explore life without being filled with worry. And it may help to avoid late night searches for your teen when they miss curfew or you find out that they aren’t where they say they are. But at some point, your child will be an adult and will be expected to act as one without someone constantly tracking them and it is a parent’s job to teach them how.