Training a Puppy to Pee Outside

Home » Pets » Dogs » Puppies » Training a Puppy to Pee Outside 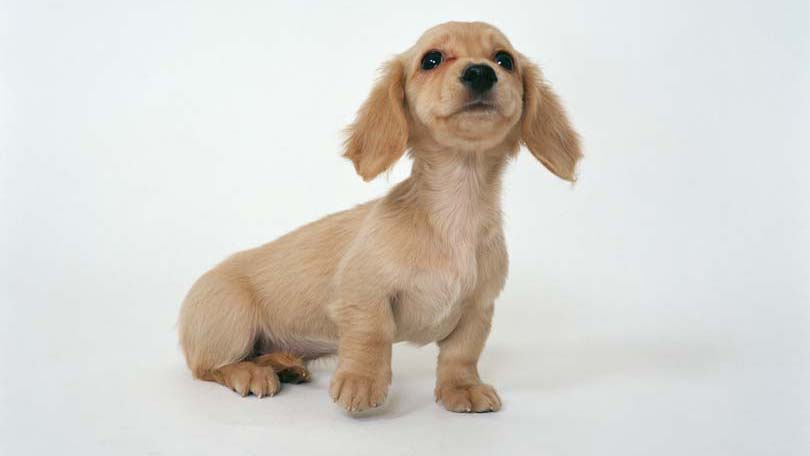 Nothing says cute like your new bundle of furry puppy silliness, running around the house with feet too big for his level of coordination with your sock in his mouth and a devilish look in his eyes. You cannot help but laugh at his antics, no matter how much you know you are encouraging bad behavior and in a few months you will be cursing your lack of early discipline.

Then, without warning and in the midst of this exciting play session, he suddenly squats and pees on the carpet before galloping on in what he considers just Part Two of the exciting game. Meanwhile, all the fun seems to have evaporated on your end of the game and it is now time to clean the carpet.

The most common question posed from a new pet owner is how to train a puppy to pee outside. Part of the process is learning to read your puppy’s body language and anticipating his needs and the other part is setting and adhering to a consistent household training routine.

The Don’ts of Training a Puppy to Pee Outside

‘Don’t’ Number One – Never punish a puppy for eliminating in the house. It is not an effective means of training and only confuses the pup. Learn to praise good behavior and ignore bad behavior.

‘Don’t’ Number Two – Although many people believe in paper training a puppy, it can actually substantially slow down the process. Why teach him where to pee inside the house and then slowly move the paper out of doors? Unless you live in an apartment building where getting outside could prove a challenge, teach your puppy to pee outside from the start and save yourself a step.

The Do’s of Training a Puppy to Pee Outside

‘Do’ Number One – Consistency is a must! Before you bring your puppy home, make a household pact that everyone involved in the training of the new family member must follow the same rules. One of the worst culprits for slowing up the training of a puppy is when every person in the household tries different means to teach the same thing – wouldn’t you be confused too?

‘Do’ Number Two – Crate Training is the next must! No one can have eyes in the back of their head or stay awake 24/7 and the best way to know your pup isn’t have an accident (or chewing on something he shouldn’t…) is to crate him when you cannot monitor his behavior. On a phone call with your daughter’s teacher about her F in algebra? Crate the pup and focus your attention on the call without the distraction of watching the pup. Making dinner for the in-laws? Crate the pup when you are stirring the gravy. Need a good night’s sleep? Crate the pup and rest in peace knowing the carpet will stay dry and your slippers intact.

‘Do’ Number Three – Puppies have a routine to their elimination – learn it! Pups are consistent in their habits. They must pee every time they wake up so be proactive and carry them outside first thing in the morning, after every nap, and when you first come home and let them out of their crate. Pups tend to forget to ‘ask’ to go pee when they are excited so every ten or fifteen minutes throughout the play session, take them outside for a pee. About to have a nap yourself, take them outside for a pee and then pop your pup into his crate so you can relax while you sleep.

‘Do’ Number Four – Praise good behavior. This applies to all training, not just training your puppy to pee outside. Dog owners are great at letting their pet’s know when they have done something wrong but in general, aside from the odd ‘good dog’ and a pat on the head, they never tell them when they are doing something right. Think about it, if you were only ever told not to do something but never told what you should do instead, wouldn’t you get confused too? So, when he does his business outside, throw him a party! Make him feel like the smartest, bestest, most wonderful puppy in the entire world because, well, he is!

‘Do’ Number Five – What if the worst happens and there is an accident? Ignore it! Take the pup outside to make sure he is now empty and then take him inside and crate him in another room while you clean up the mess.

Training your puppy to pee outside is not difficult or rocket science, even for the pooch. You must learn to be consistent, proactive and read his body language – all easy if you and your family make a plan and stick to it. 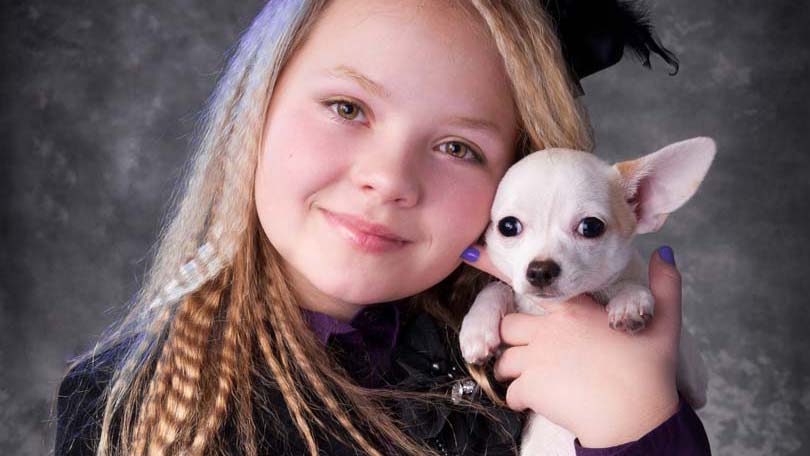 Getting a Puppy – What you Need to Know 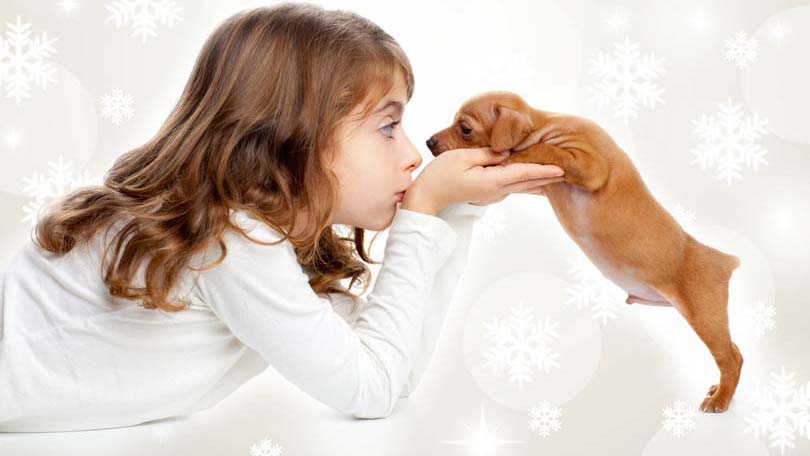 Adopting or Buying a Puppy 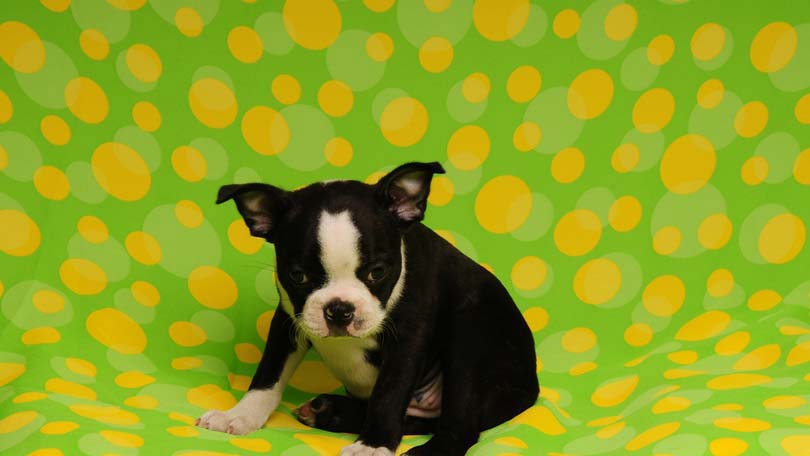 Disciplining a Puppy – How to Change their Behavior 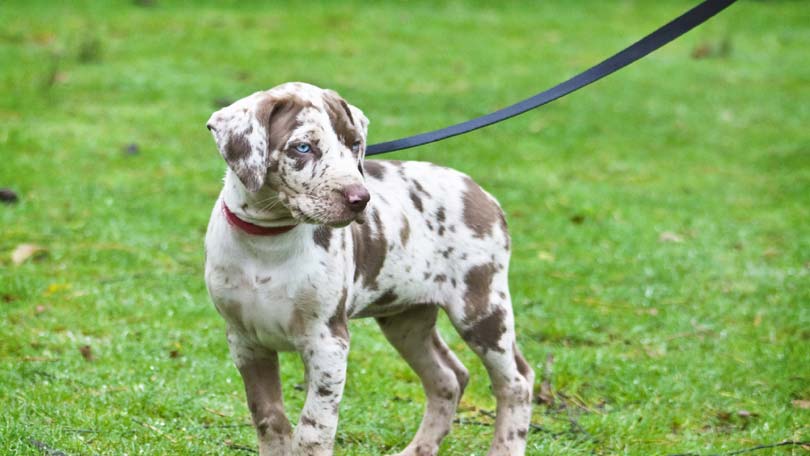