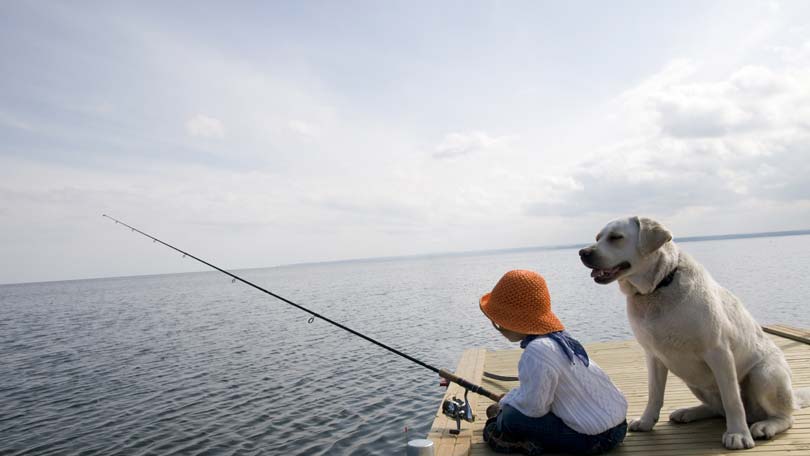 Heat stroke is a common form of hyperthermia in dogs, caused by an inadequate heat dissipation from the body in an environment with high ambient temperature and poor ventilation (a typical example is inside a car with windows closed and exposed to the direct sun). More precisely, heat stroke occurs when the body’s heat gain due to high environmental temperature and poor ventilation exceeds heat dissipation which normally occurs through panting, vasodilation, postural changes and perspiration. In this context, it is important to remember that dogs dissipate excess heat mainly through panting (a rather sudden increase in respiration rate from approximately 30-40 breaths per minute to approximately 300-400 breaths per minute), while sweating plays a minimal role.

Heat stroke occurs more frequently in larger breeds and brachycephalic breeds, as well as in obese dogs due to their lesser ability to dissipate heat compared to other breeds and normal weighted dogs. The harmful effects of hyperthermia are primarily related to a high cellular metabolic activity caused by high body temperature, with resulting high cellular oxygen consumption which exceeds oxygen delivery from the blood flow. In this condition of imbalance between oxygen consumption and oxygen delivery, cell damage occurs. Usually cellular damage starts to occur when body temperature raises over 42 °C and its magnitude depends on the magnitude and duration of temperature elevation. Heat stroke can affect almost all organs and systems of the body. Life-threatening complications of heat stroke include acute renal failure, dehydration, a severe systemic coagulation disorder called disseminated intravascular coagulation (DIC), hepatic failure, damage to gastrointestinal mucous membranes with entry of enteric bacteria into the blood stream (sepsis) and cardiovascular shock.

Heat Stroke Can Be Life Threatening

All this explains why heat stroke is a life-threatening condition which requires an emergency and aggressive treatment, since death may appear in less than a hour. The affected dog should be immediately placed in a cool, shady, ventilated place and a total body cooling through physical means should be immediately instituted. Body cooling can be best accomplished with water baths and rinses using cool water, but not cold water. In fact, if the water is iced or too cold, this would cause a tendency for peripheral vessels to constrict, which in turn will inhibit heat dissipation through vasodilataion and will slow the cooling process. Total body cooling should be started before and continued during the transportation of the pet to the veterinarian and should be discontinued when the dog’s body temperature approaches to normal (about 40 °C or lower) in order to avoid hypothermia. Other possible physical means through which heat dissipation can be promoted include gastric lavage and enemas with cool water, although their efficacy has not been shown to be greater than that of cool water baths.

In addition to total body cooling, treating dogs with heat stroke can involve appropriate medical measures for managing or preventing shock and multiple organ damage. Oxygen and fluid therapy are often required, especially in severe or prolonged hyperthermia. Antibiotic therapy can be beneficial when sepsis is suspected, while the use of corticosteroids to decrease possible systemic inflammation is still controversial due to their renal and gastrointestinal side effects. It is important to note that treating dogs with heat stroke does not involve the use of antipyretics (such as non-steroidal anti-inflammatory drugs or NSAIDs), which are uneffective. In fact the mechanism at the base of the elevation of body temperature in heat stroke is completely different from the mechanism responsible for the production of fever which, by contrast, responds to antipyretics. In addition NSAIDs, similarly to corticosteroids, have renal and gastrointestinal effects contraindicating their use in the treatment of heat stroke.

To sum up, therapy for treating dogs with heat stroke should be immediately started, whenever possible, by the owner himself through body cooling measures and continued until arrival at the veterinary clinic. Once at the clinic, it will be the veterinarian who will decide whether to continue or discontinue cooling treatment (depending on the core temperature of the dog) and whether other treatments are required. What is important is not to waste time, start with emergency total body cooling and hurry up to the veterinarian as early as possible if a fatal outcome is to be avoided. 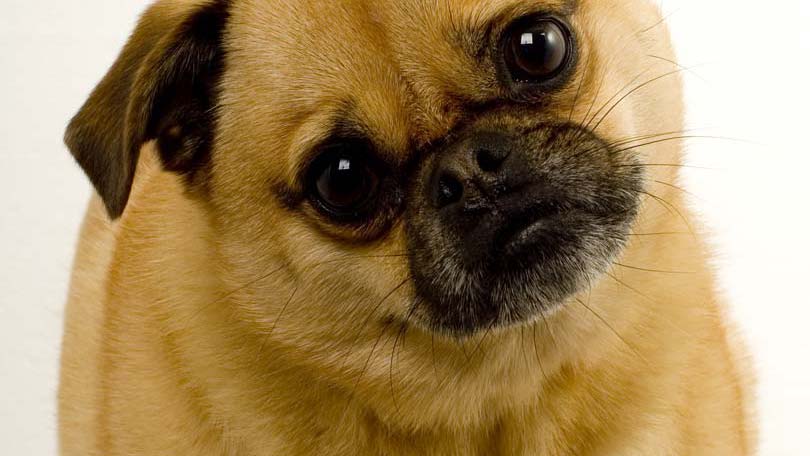 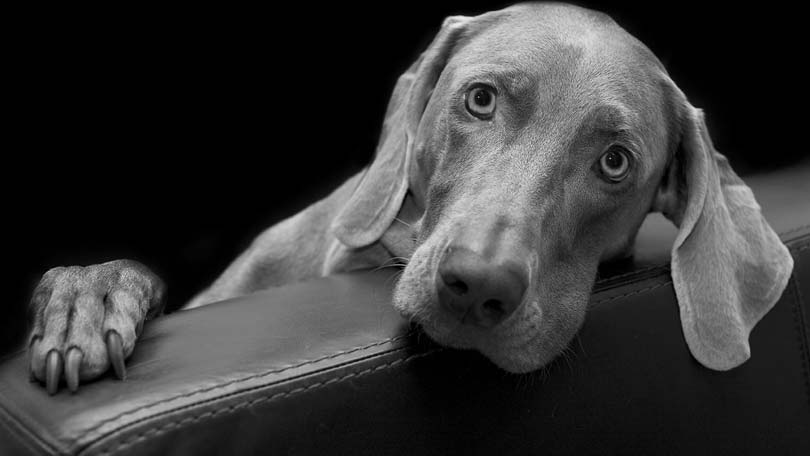 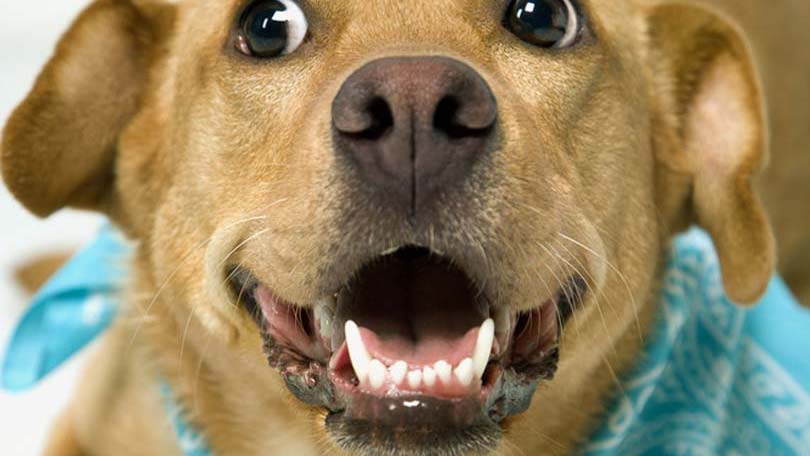 Why is My Dog’s Nose Turning Pink 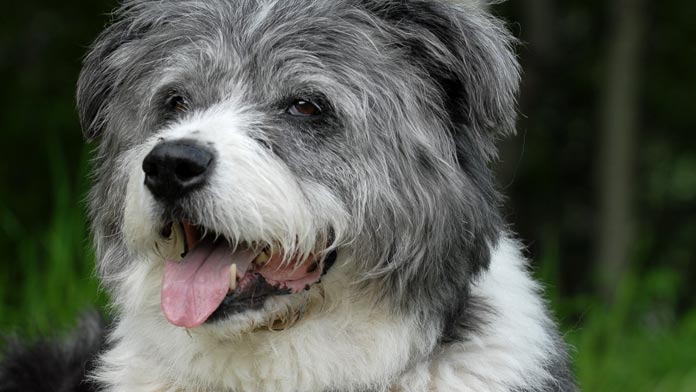