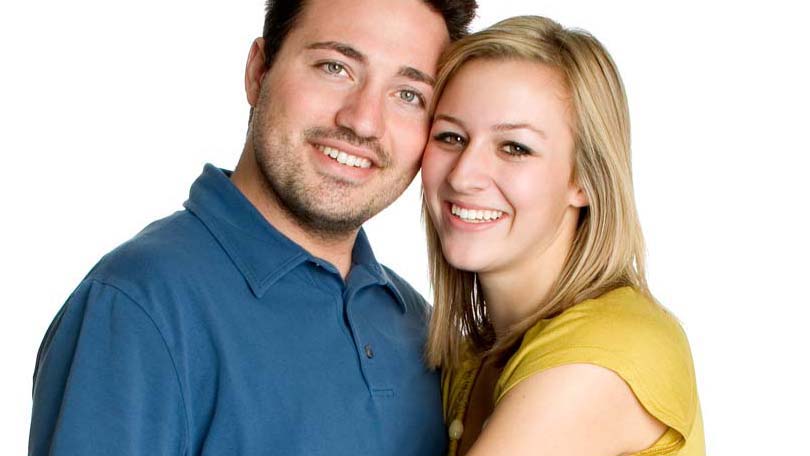 We have become a society of over achievers and multi-taskers who can do so many things in the course of the day with the help of technology  that few of us take the time without it. And the average household in the United States has at least two televisions with almost 47% of the population having one in every room. Including the bedroom. But should their be TV’s in the bedroom or should this be one room that busy couples save for complete tranquility and peace without the interruption of computers, televisions and other technological equipment?

Obviously, most of us watch too much TV already. To some people, they cannot exist without the noise of a television blaring in the background. To others it is a complete distraction. It seems that more people fit into the category of being comforted by the background noise and turn it on anytime they walk into a room. Our children are watching as much as 6 hours per day of television which seems to indicate how many parents feel about the boob tube. But what in the bedroom?

The choice is personal. For some couples lying in bed at night catching up on strictly adult television shows while the kids sleep gives them time to talk and unwind without cartoons or worrying about the children over hearing a curse word. For these couples who set a timer and fall asleep snuggling in front of the television, this may be a special time they look forward to each and every night. But not all couples are like that.

In fact some couples fight over the television in the bedroom. When one spouse cannot fall asleep without it and the other cannot fall asleep with it, trouble may arise. The snuggling may be non-existent and couples may be forced to look for separate rooms in order to accommodate their needs. This is never good for romantic interludes or couple relationships. Perhaps in this instance, leaving the television watching for outside of the bedroom will result in more action in the bedroom.

Many couples may mutually prefer the absence of a television in the bedroom. Or they may be able to work out their differences by using headphones, setting timers etc. So what works for you won’t necessarily work for another couple. As long as the bedroom setting is mutually inviting and doesn’t cause resentment the television can be something that the two of you bond over. Watching Seinfeld reruns night after night may just what you need to unwind and end up making love before falling asleep. Or it might not.

So what do the experts say about having a television in the bedroom. Some believe that the only things you should do in your bedroom are have sex and sleep. Another seems to indicate that watching television can be draining and leave couples with no time to make love, strengthening the disconnect. The Better Sleep Foundation advises people and couples to use the bedroom only for sleep and sex and says that outside electronics etc. only diminish the natural rhythm of sleep. Web MD advises couples to make sure that they only have sleeping or sexual associations with the bed and warns against a bedroom with a television and even advises couples to not have hot button conversations in the bedroom. They also advise against eating in bed. Even the rules of bedroom Feng Shui seem to discourage putting a television in the bedroom. All in all, it seems that in a perfect world, in the best of scenarios you should give up your TV in the bedroom. But would that really lead to more intimacy and sex in a relationship or more sleep.

In the book, Two in a Bed, by Paul Rosenblatt which is aimed at discovering the role that the bed has in relationships, he has proven that the bedroom for couples is not just about sleep and sex. In fact, today many couples especially with kids use the bedroom as a safe haven, a place to be a lone, and a place to reconnect with their spouse. Many parents do not allow children in the bedroom, but welcome the television as a mutual item and do not have diminished sex drive or intimacy. In fact, the opposite is often true. The bedroom and the bed are seen as a place where couples get to talk by themselves, solve problems, make decisions, and feel comfortable talking candidly about their feelings. All of this can lead to an increase in intimacy. While he agreed in hi studies that the television can be disruptive his study indicated that was only so in situations where mutual accommodations were NOT made.

Bottom line. it’s a personal decision. Some people hate it and others love. For those of you that look forward to waking up on Saturday morning, flipping on the news and making love to your spouse without leaving the bedroom the television serves a purpose. For others, it is a distraction that may fuel resentment that diminishes sex drive and sleep. There isn’t a right or wrong answer for whether televisions belong in the bedroom.

Certainly, you can think of plenty of instances where a television in the bedroom can be stimulating to both sex and sleep. Just remember that if your partner doesn’t feel the same, you have to be dedicated to making some arrangements so it works for you and your spouse. It is important to get a good night’s sleep and it is also important to maintain a personal and sexual relationship with your partner whether the television is involved or not. 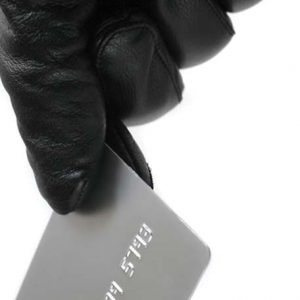 Stolen Identity – Has Someone Stolen your Credit Cards 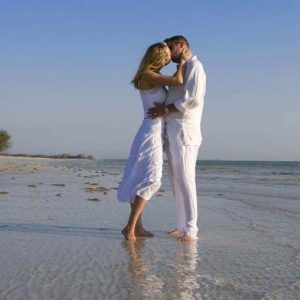 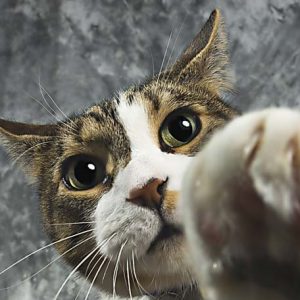 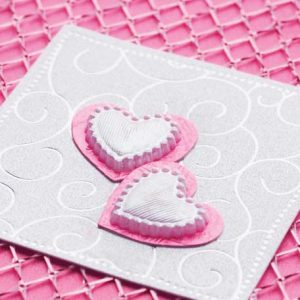 Wedding Invitations – Making an Impression with your Guests