Types of Apples – A Great Source of Vitamin C 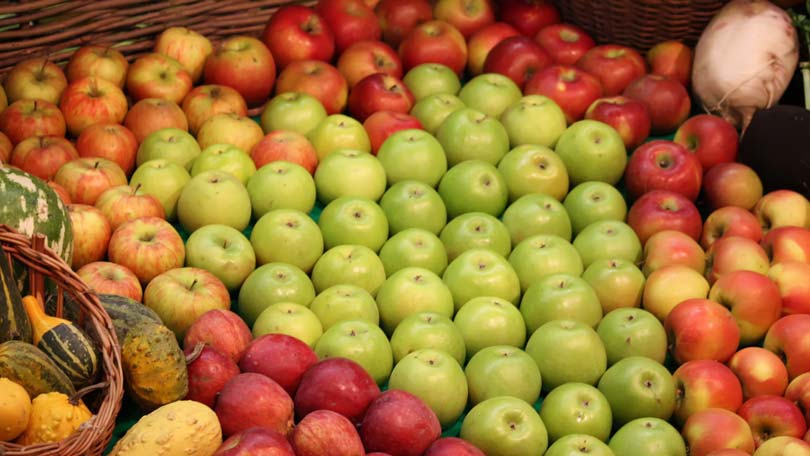 People have been eating apples for millennia. The ancestor of all modern apples, malus sieversii, still grows wild in modern Kazakhstan, where it originated. The apple is green when unripe, ripens to a deep red, and it fits in the palm of a hand—not unlike many modern apples. The name for “apple” in Kazakhstan is alma, and the region where the plant is believed to have originated is called ata-alma, or “father of apples.”

Today, apples are grown all over the world—and they are called many different names. Here is a breakdown of some common types of cultivated apples—and where they’re best used.

Red delicious apples are the signature of the American apple-growing industry. The red delicious is a beautiful apple—deep red, tall and thin compared to rounder varieties, and always grown big. It’s a lightning rod for those who advocate local growers and varieties, as it is the most popular eating and snacking apple sold in supermarkets. It’s a sweet-tart, crisp apple with a thick, bitter skin and strong flavor. It tastes great eaten raw. It’s not a good apple for baking, however.

Granny Smith apples are green—they were the first green apples on the American market. They have a mild flavor with a good balance of sweetness and tartness, and are surprisingly durable—they hold up well under shipping and can sit in cold storage for half a year without going bad. It’s an unremarkable apple for raw eating, but does very well in sauces, especially applesauce.

Winesap apples have a lot of character. They’re tart, even spicy, with a distinctive flavor and aroma of wine. Not everybody likes to eat them raw—their flavor is a bit strong for most—but those who do are passionate about them. They tend to be smaller than most apples in the supermarket, and are not as often found in typical grocery store produce sections—although they’re a good-looking apple, small and round and colored a deep, dark red. Winesaps are often used as cider apples as well as in baking and sauces.

Gala apples are a stunning apple to look at—with a golden skin finely mottled with red. They’re actually a cross between Golden Delicious and a New Zealand variety called a Kidd’s Orange Red. The inside flesh is a creamy yellow color, and it’s mild and sweet-tasting. It’s a good snacking apple, considered a bit more interesting in flavor than a Golden Delicious by most, although it can be a bit bland when baked.

McIntosh apples were developed by a farmer named John McIntosh in Ontario, Canada, in 1870. The apple is still a success today, and is the top-selling variety in North America. It’s been cross-bred with other varieties to create other well-known apples, including Cortland, Empire, and Spartan. McIntosh apples are round and red, usually retaining some green mottling even when ripe. They have a white flesh with a spicy, aromatic flavor and plenty of juice. They tend to hold up well as pie apples, and are excellent for snacking.

Rome apples, sometimes called “Rome Beauty,” originate in Rome, Ohio. They’re a round, plump apple with an appealing red color. The flesh has a greenish cast, and it tastes crisp and lightly tart. Rome apples have a thick skin that make them less than perfect for snacking, but they’re great for cider-making and for baking as well.

Gravenstein apples were first grown in the U.S. around the 1700’s. They’re round and reddish-green, with a thin skin and lots of juice. The taste is tartly acidic, with a strong flavor and a touch of sweetness. Its taste has been described as reminiscent of white wine, and it makes an excellent baking apple. Its personality really comes through, however, in ciders where its tart flavor makes for a deliciously dry drink. Gravensteins are considered an antique variety now, and there has been renewed interest in it as an heirloom apple.

For centuries, parents and health workers have been encouraging people to eat apples. Modern science suggests that they are just as healthy as we’ve believed all along—and best of all, they’re great-tasting and versatile, delicious raw, baked, or in drinks. Whatever your taste preferences, there’s sure to be an apple you’ll love—and you can never eat too many. 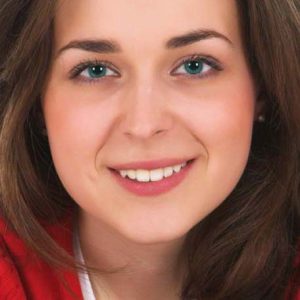 Paying Off Credit Card Debt – The Dangers of Compound Interest 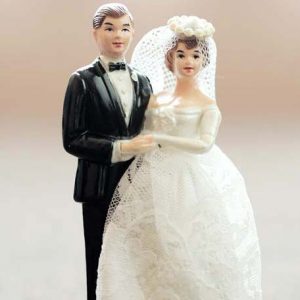 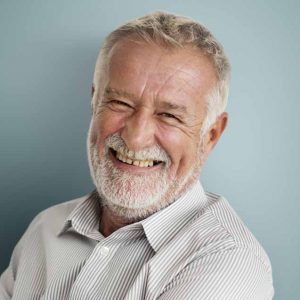 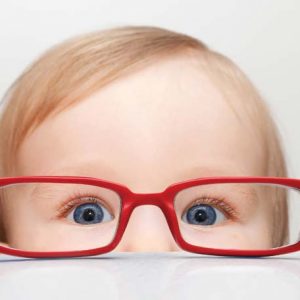