Types of Red Wines – Shall it be Merlot or Cabernet Sauvignon 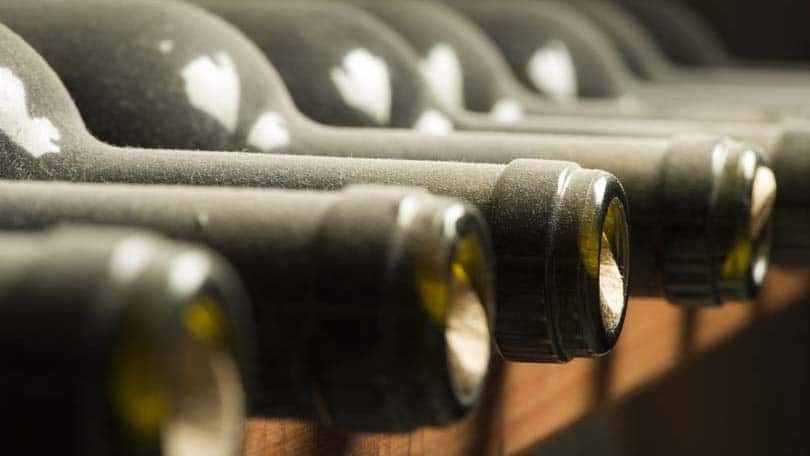 Red wine gets its color from the skin of the grape. The grapes themselves are often red or black—but even white wine can be made from red or black grapes. The difference lies in a process called maceration, in which the skin of the grape is left on during fermentation, giving the wine a red color. When producing white wine, the skin is taken off—and none of its color comes through in the wine. Red wines are made with a wide variety of grapes and flavors—whatever your taste, chances are there’s a red wine out there that you’ll love.

Merlot is a common red-wine grape that imparts a fruity flavor of berries and plums to its wine. Its sweet, mild flavors make it a perfect grape for blending, and it’s often used to soften stronger varieties like Cabernet Sauvignon. Merlot ripens relatively early, and it’s most often grown in California, Italy, and France. It prefers cooler temperatures, and while it can be found in warmer areas like Australia, New Zealand, and South Africa, it tends to be cultivated in the cooler areas there.

Cabernet Sauvignon is one of the most frequently planted grapes in the world. Its thick skin gives the grape a strongly tannic flavor that can sometimes be too harsh—this grape is often blended with softer varieties like Merlot or Shiraz to add body and richness. Cabernet Sauvignon wines from the Old World tend to have overtones of tobacco, cedar, blackcurrant and spices, while New World varieties are described as having a peppery, chocolate, and earthy flavor.

Pinot Noir has been grown for winemaking for over two thousand years. It’s primarily associated with France’s Burgundy region, but it’s now also found throughout Europe, the U.S., Canada, and Australia. Pinot Noir is very sensitive to soil content, and grapes grown in different regions can have very different tastes. It’s also very delicate, and has a reputation for being difficult to grow—it’s particularly susceptible to various types of rots and fungus. In general, younger pinot noir has fruity flavors of raspberries and cherries, and will pick up an earthier, truffle flavor as it ages.

Syrah or Shiraz are two names for the same grape, called Syrah in France and Shiraz in Canada, the U.S., and Australia. Shiraz has a peppery, spicy, smoky flavor with a fruity undertone. Its name was taken from the Persian city of Shiraz, where winemaking had been going on for over 7,000 years. According to legends, the grape was brought back by a knight during the Crusades. The man later became a hermit, planting his grapes in a vineyard on a hill in France’s Rhône region, which is why this grape was often called Hermitage. DNA analysis in the 21st century shows that the grape as we know it today originated in the Rhône Valley as a result of a cross between Mondeuse Blanche and Dureza grapes.

Cabernet Franc is an ancestor of Cabernet Sauvignon, which arose from a cross between Cabernet Franc and Sauvignon Blanc. It’s a bit softer and less harsh than Cabernet Sauvignon, although many can’t tell the difference, and often French aficionados will call the two grapes “the Cabernets” without distinguishing between the two. It grows best in colder regions, and can be found in upstate New York, Canada, and British Columbia.

Nebbiolo is an Italian grape, very harsh and tannic when young, that matures into a fruity, spicy wine with a signature brick-orange color. Because these wines are produced in limited quantities, they can be very expensive—many buyers purchase these bottles young, when they’re cheaper, and age them in their own cellars. The name is thought to come from the word nebia, meaning fog. The association may derive from the thick fogs that set in during the harvest season in the Langhe region where this grape originated, or it may come from the milky hue the grapes take on when they reach maturity.

Zinfandel is a red-skinned grape that produces wines with a lush, fruity taste. Zinfandels are often used to make a wide variety of blended wines, including white Zinfandel, dessert wines, and port. Typically, wine critics dismiss white Zinfandel as a low-quality wine and other Zinfandel blends to be too high in alcohol content—but recent Zinfandel red wines have been made with startling complexity and power. Although it’s often considered a uniquely American grape, Zinfandel was actually brought to the U.S. in the 1800’s from the Imperial State Nursery in Vienna. The European grape Primitivo is genetically identical.

Fruity and spicy, strong and sweet, red wines vary widely in flavor. Many wine aficionados believe that those who only drink white wines simply haven’t tried enough red to know which one appeals the most. But finding your favorite grape or blend is worth the effort. 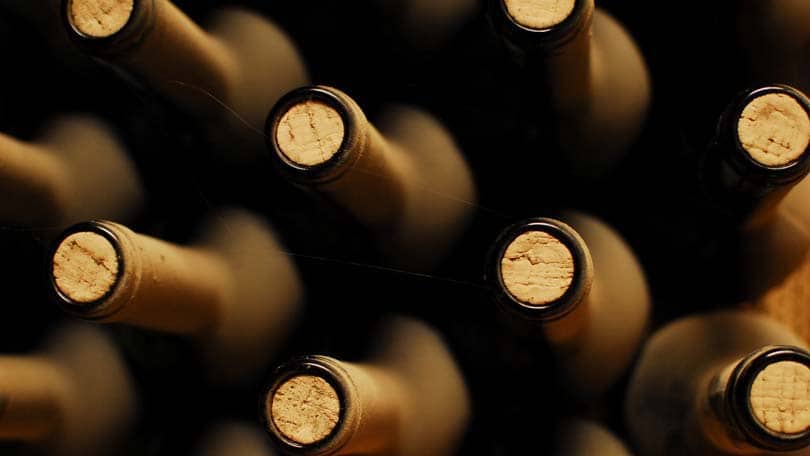 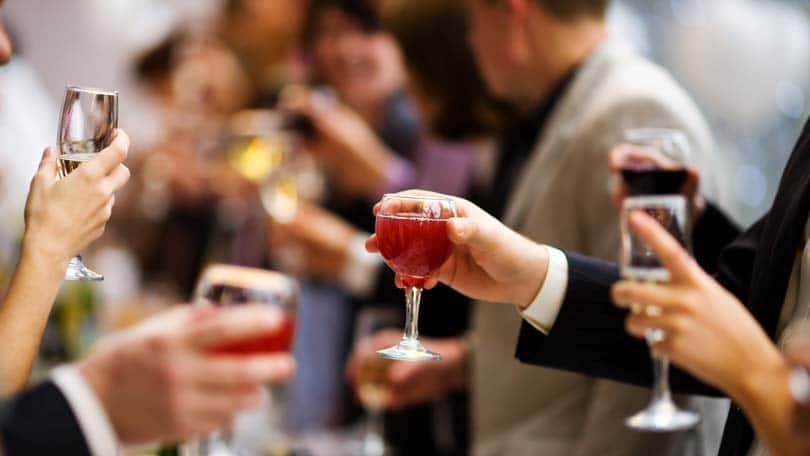 Attending and Enjoying a Wine and Food Event 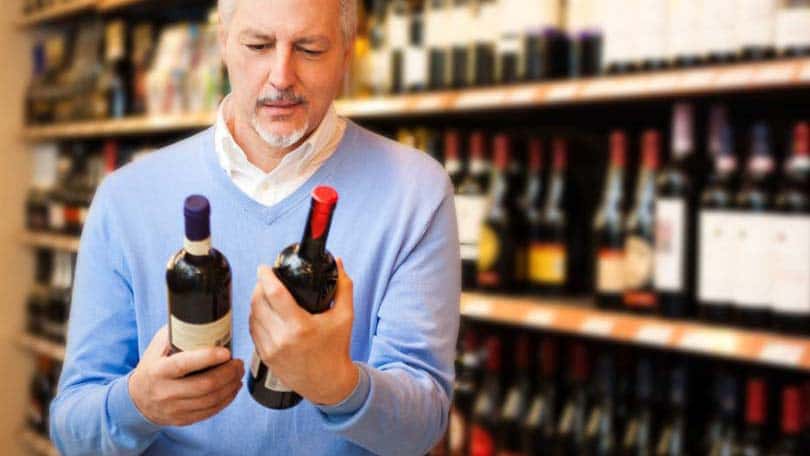 You Can’t Judge a Wine by its Label