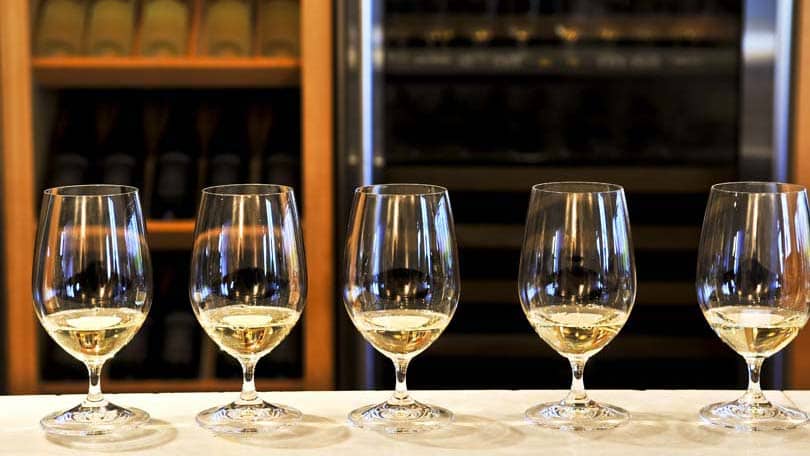 I would hazard a guess that the vast majority of the average wine-consuming public have major problems understanding wine ratings. It is perfectly understandable. The reason is because, believe it or not, there is no standardized rating system for wines. There are rules, and even national laws about how wine can be made, named and classified, but no international rating system has ever been created in the thousands of years since people learned how to manipulate grape juice.

While the practice of wine-tasting, and keeping notes has existed as long as wine itself, the numerical systems of rating wines is a relatively recent development. Modern rapid bulk transport of perishable items, namely wine, had made available many wines from all over the world. By the mid-20th century, the US demand for foreign wines had grown enough to where wine critics decided they could be of some use to the consumer trying to find the right wine. In the 1970s, world-renowned wine expert Robert Parker devised a rating system based on the American Standard Grading System of 0-100 points. The system became very popular, and other systems soon followed. This became a boon to the wine industry, as highly rated wines could be sold for more money. Thus, a relationship developed between wine producers, and wine critics. Not only did it help wine-buyers to select a wine without having to try them first, but it also allowed wine retailers to use the system as a marketing tool, without having to sample the wine.

Retailers could even select their stock, concentrating on the higher selling wines. Restaurants also benefited greatly from this system, and in some cases even forgoing the use of a somalier, relying on the ratings instead.

The most significant rating systems (in the US, anyway) are the ones used by The Wine Enthusiast, Wine Spectator Magazine, and the Wine Advocate. Most wines will only differ from each system by a few points, so the relative numbers are still valid, but the thing to remember is that each system may use different guidelines, and the ratings ultimately come down to the personal tastes of the wine-taster. The same criteria are used such as taste, aroma, body, character, etc…. These three rating systems are the ones you will most likely see in magazines, articles, and even on wine lists in up-scale restaurants. The systems are like this:

The Wine Spectator (www.winespectator.com) is one of the most respected rating systems internationally.

You need to remember that these ratings are all subjective. Everyone has different likes and dislikes, and many will not agree with these ratings. That is the key to understanding wine ratings.

Wine tasting is certainly an arbitrary undertaking. Wine experts cannot even agree among themselves on standardized criteria. And in many cases, their ratings on the exact same wine will change according to what mood the taster is in at the time. Needless to say, the rating systems have their share of critics, and like umpires and referees, wine experts take their lumps from ‘arm-chair’ wine-tasters world-wide. There are always accusations of politics, and favoritism. The professional wine community is a very tight-knit group, so it is not unreasonable to speculate that politics may play a very small part in some ratings, especially when the industry depends on the good will of the other members. Personally, I think it is just a matter of personal preferences at the time. Everyone’s tastes differ slightly from one day to another. Wine-Experts are just as human as everyone else, regardless of popular opinion.

Another major criticism of the systems is that they are a major influence on the globalization of wine, and downplay the influence of terroir, and regional character. Critics claim that the rating systems influence wine-makers to produce wines that are more homogenous, and appealing to international critics. There are fears that the rating systems drive the market to produce mostly wines that will get high scores, at the expense of more modest, but perfectly good wines. If the movie rating systems in the US are a comparison, then I feel these fears are completely unfounded. Despite the ratings, most of Hollywood’s offerings for the last 30 years or so (as well as the television networks) are brainless, sensationalistic garbage, in my opinion. But that’s just me. There will always be enough of a market for inexpensive, less-than-perfect wines to keep them alive. Low ratings certainly have not curtailed sales of Mad Dog 20/20, Boone’s Farm, or Thunderbird wines. Look in any convenience store in the US where wine and beer is sold.

The wine ratings are a good guideline to use as one of many tools in selecting a wine. But remember, these ratings are not written in stone. They are not law. You should know your own palate. Whatever tools you use, with a little homework, it is not all that hard to understand wine ratings. 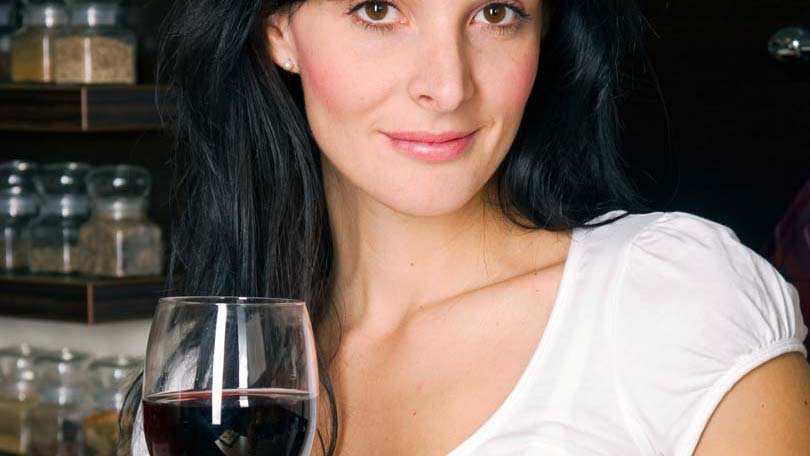 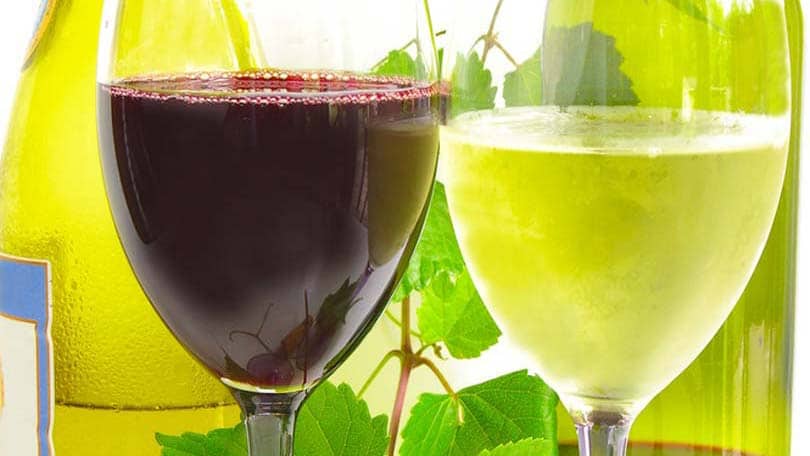 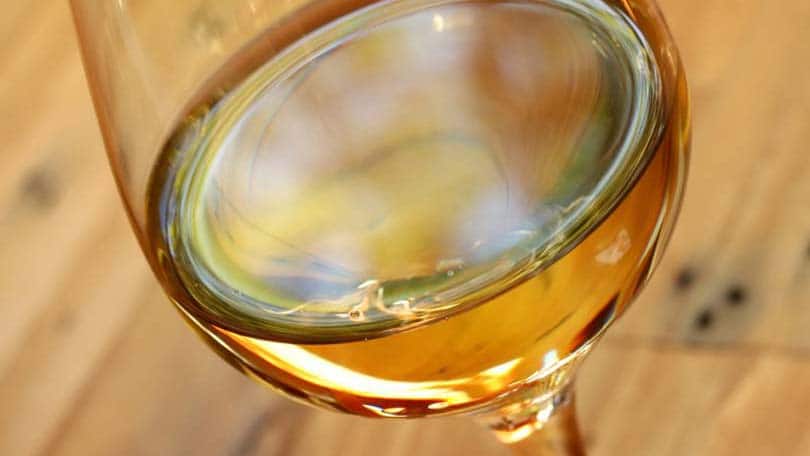 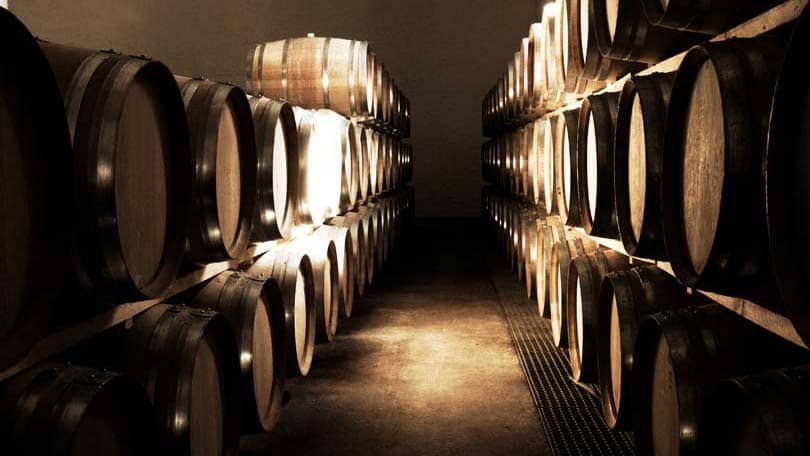